In a world dominated by celebrities, beauty bloggers and gaming fanatics wilderness vloggers are becoming a surprise sensation on YouTube, offering harmony and escapism to viewers overrun by modern struggles. From the Canadian bush to rural villages in Cambodia videos featuring bushcraft, primitive technology and survival techniques are proving stiff competition for many conventional channels, […] 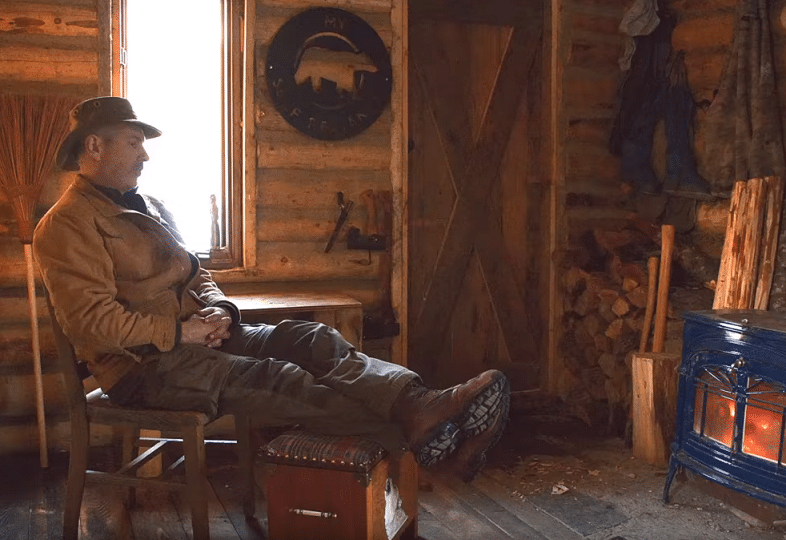 In a world dominated by celebrities, beauty bloggers and gaming fanatics wilderness vloggers are becoming a surprise sensation on YouTube, offering harmony and escapism to viewers overrun by modern struggles.

From the Canadian bush to rural villages in Cambodia videos featuring bushcraft, primitive technology and survival techniques are proving stiff competition for many conventional channels, often garnering millions of views.

The growth is an evolution of popular adventure programmes on TV and mirrors a boom in film releases such as Leave no Trace, Iceman and Into the Wild in the cinema.

It also reflects a trend in travel where people are seeking out more authentic and secluded experiences as well as places that others are unlikely to have seen yet which offer the ultimate in escapism from everyday life.

We take a look at five wilderness vloggers you should be watching to get you started:

Avid outdoorsman and expert builder Shawn James follows in the footsteps of Dick Proenneke with this Canadian wilderness build. The My Self Reliance channel follows one man as he builds a rustic log cabin using traditional tools in the Ontario outback, with a never-ending list of projects and several adventures thrown in to boot.

After building a four-story-high geodesic dome in the wilderness of Vermont adventure builder Jaimie Mantzel now finds himself knee-deep in an island mega fortress project off the coast of Panama. The inventor has constructed a dome tower as well as several boats, water reclamation systems, solar electricity and more.

Bringing ancient technology to the screen this channel sees a rustic Jeff Lebowski – known simply as “The Man” – silently construct a hut with a tiled roof and under-floor heating using only primitive tools. His channel has had more than 600 million views, with the most popular individual video having been viewed more than 54 million times.

Hailing from Cambodia these two handymen came to fame after building a log and bamboo shack with an underground sleeping chamber using only simple home-made tools, seemingly without even breaking a sweat. Since then they have encased it with a swimming pool and fortress walls as well as several other amenities.

With bushcraft style camping trips, Joe Robinet takes to the Canadian outback in an effort to show the realities of being out in the bush. Whether it be an overnighter in the woods, or an extended 10 day fly in canoe/fishing trip, he gives an honest appraisal of what it takes to live in the wilderness on this fascinating channel.