Since the beginning of March 2020, airline stocks such as UAL (United Airlines,) LUV (Southwest Airlines) and AAL (American Airlines) have seen a 30 percent decline. 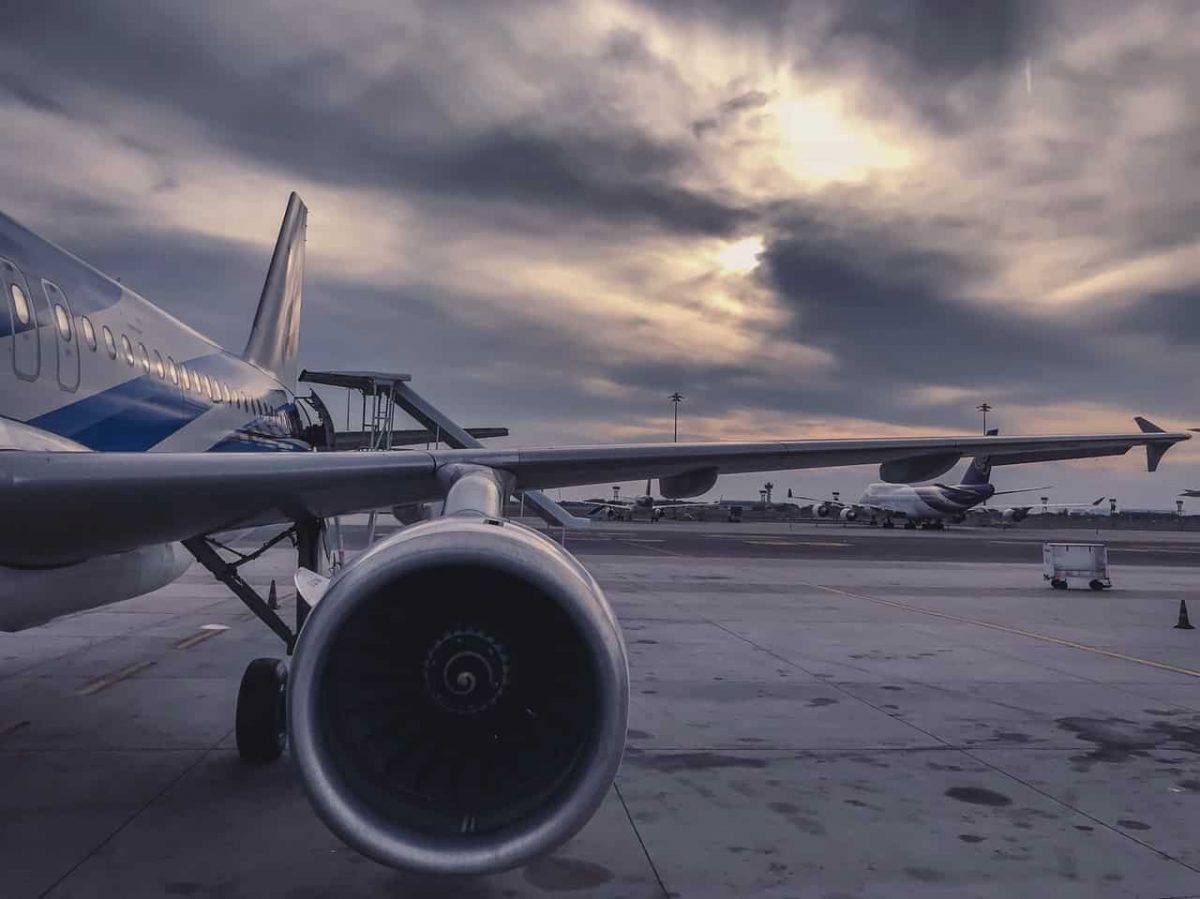 The novel coronavirus pandemic has had a devastating effect on the commercial aviation industry. The International Air Transport Association estimates that the outbreak will cost the global air industry between $63 and $113 billion, depending upon how well containment efforts work.

Since the beginning of March 2020, airline stocks such as UAL (United Airlines,) LUV (Southwest Airlines) and AAL (American Airlines) have seen a 30 percent decline.

One aviation sector for which the coronavirus threat is proving profitable, however, is the private aviation sector. Sales directors of private jet brokers say that bookings are up by as much as 300 percent in some regions.

Notes Jeffrey Carrithers, President and CEO of the influential aviation hub Globalair.com, “Common sense would suggest that the longer the Coronavirus persists and spreads, the more people would be inclined to travel privately than on a commercial airline. “

The Benefits of Private Planes

The primary advantage that private planes have over commercial flyers in times of contagion is exclusivity: The people sharing your cabin are far more likely to be known to you, which means you can put more faith in the precautions they’re taking to keep themselves safe.

In contrast, when you fly commercial, you are sharing your personal space with hundreds of strangers about whom you know nothing. Additionally, when you fly on a private charter, you avoid standing on long security lines; strangers standing on those lines also raise the threat of infection.

Another advantage private planes have is route mobility. When President Donald Trump recently announced a 30-day restriction on travel from most of Europe, several private jet charters noted a surge in demand for flights to the UK, which is exempt from travel bans at present. Travelers would then use private jet charters to fly to other locations in Europe. Note that while private charters may be more able to fly in and out of lockdown zones, they still comply with the same rules and regulations with which commercial airlines comply.

Once the purview of the super wealthy or the super famous, private charters have increasingly attracted customers who until a year or so ago would more likely have booked a business or first-class seat. The coronavirus outbreak has accelerated this trend.

If you’re booking travel for a group of 12 to 14 passengers, in fact, chartering a jet is actually less costly than buying 12 to 14 first-class tickets, although, of course, you don’t get to collect any air miles.

The last time the private charter jet industry experienced a similar boon, it was in the wake of the 9/11 attacks. Then, the demand for private flight options was fueled by anxiety over commercial aviation security measures. If the coronavirus boom follows the 9/11 boom, it will take four to six months before demand for commercial flights return to their pre-coronavirus levels.