A 30 per cent increase in the time it takes to process passengers at St Pancras has forced the firm to send trains off almost half empty. 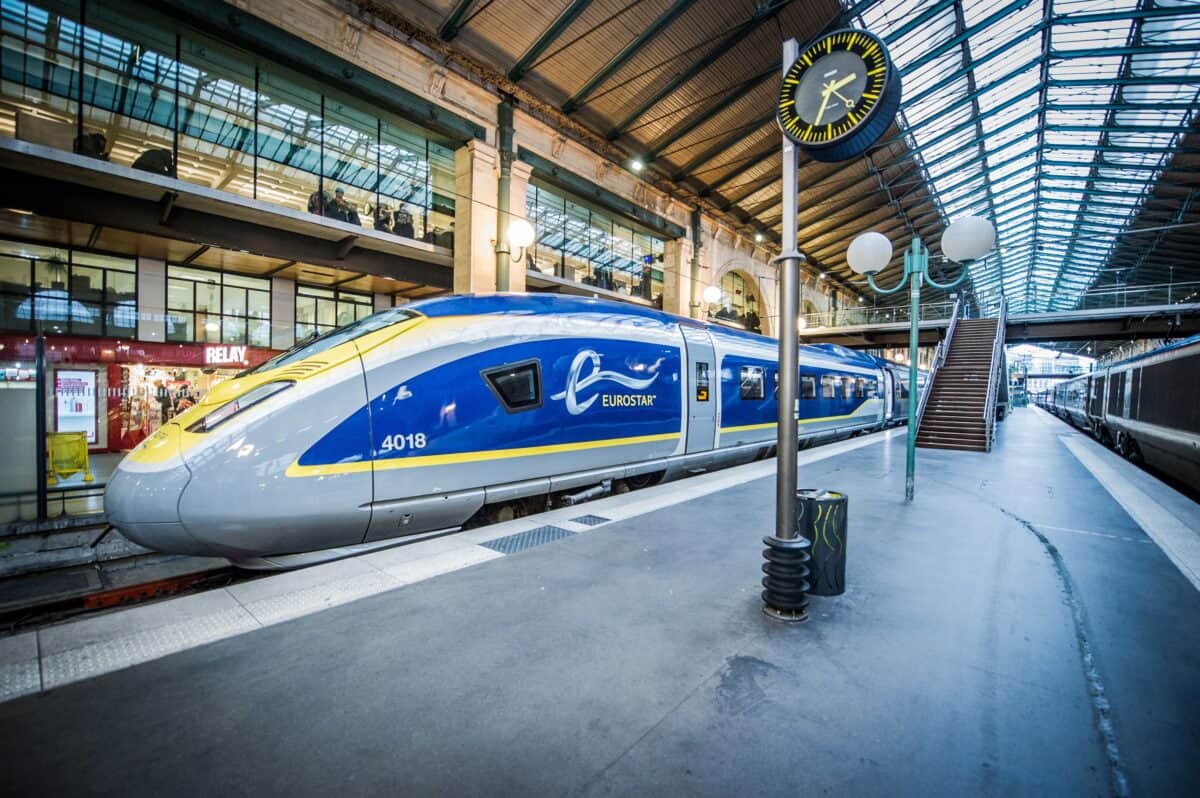 Eurostar is being forced to leave hundreds of seats empty on trains to and from London to avoid long queues at stations, the cross-Channel train operator said.

Chief executive Gwendoline Cazenave said a reduction in the number of border officials is driving an almost 30 per cent increase in the time it takes to process passengers departing from London St Pancras compared with before the coronavirus pandemic and Brexit.

The post-Brexit requirement to stamp UK passports for outbound travel is also contributing to the delay, issues which could be greatly exacerbated when the EU’s new Entry Exit System EES comes into force.

The issues are forcing Eurostar to cap the proportion of seats on many services to prevent unmanageable queues and delays.

The first departures of the day connecting London with Paris and Brussels – which have a capacity for 900 passengers – are running with 350 seats unsold.

Speaking to reporters in Brussels, Ms Cazenave, who began her role in October last year, said: “We cannot offer enough seats because of this bottleneck at stations.”

It is vital that the first departures of the day are on time to avoid a knock-on impact, she explained.

Passengers are being asked to arrive up to 90 minutes ahead of departure to ensure they have time to pass through border checks, which is three times longer than before the pandemic.

Ms Cazenave revealed that the disruption means it is unlikely the operator will resume selling tickets for skiers travelling between London and the Alps in the short-term.

She said: “As long as we do not are not able to operate as well as possible from a customer experience standpoint in London and Paris, why should we go to Bourg-Saint-Maurice 10 times a year?

“Our main focus now is about fixing this major issue and then we’ll think about what we do in the coming years for these kind of destinations.”

The issue at stations is not “impossible to tackle”, Ms Cazenave insisted.

“We have to be better organised. We have to have more staff from the police. We have to automize more than before.”

Eurostar Group, created following a merger between Eurostar and Thalys – which runs rail services in continental Europe – announced on Tuesday all its trains will operate under the Eurostar brand from later this year.

It is hoped this will lead to smoother ticket-buying and shorter connections for UK passengers travelling between London and German destinations including Cologne and Frankfurt.

A new logo inspired by the North Star was also unveiled, which is a “tribute” to Eurostar’s first symbol when it was created in 1994.

Ms Cazenave said: “Our customers will be able to experience the same quality of service they know and love across our unified network, linking iconic business and leisure destinations across five European countries.

“As Eurostar Group we are in a unique position to spark the next chapter for rail travel, to truly drive the modal shift from road and air to rail.”