A total of 26 flights had been diverted and eight cancelled. 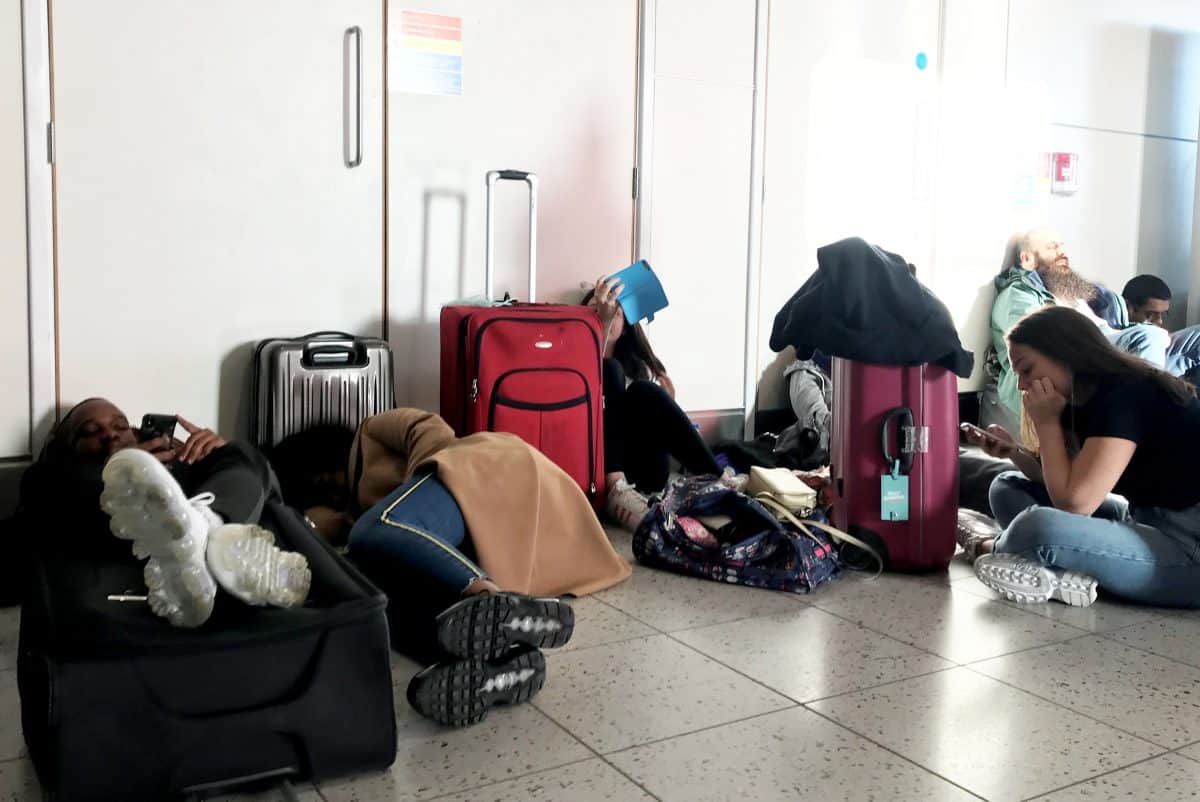 Flights were suspended for two hours at London’s Gatwick Airport following a problem with its air traffic control systems.

The issue in the airport’s control tower triggered the suspension shortly after 5pm on Wednesday.

A spokeswoman for the airport said that as of 7.30pm a total of 26 flights had been diverted and eight cancelled, but warned the number could change.

During the suspension, the airport apologised to passengers and said it was working with ANS, its air traffic control provider, to fix the problem.

A Gatwick statement stated: “Due to an air traffic control systems issue in Gatwick’s control tower, flights were suspended between 17.08 and 19.00.

“Flights have resumed, but passengers are advised to check the status of their flight with their airline before travelling to the airport as we return to full operations.”

A spokeswoman for NATS, the air traffic services provider for London’s Stansted and Luton airports, said flights had been mainly diverted to those locations.

Aashna Shroff, personal finance expert at money.co.uk, warned that passengers may not receive compensation if their journeys were affected by the suspension.

He said: “The delays at Gatwick are due to a problem with the air traffic control system and no fault of the airlines, so you’re unlikely to be compensated by your airline if your flight is delayed or cancelled.

“But it’s still worth checking with your airline what its policy is on delays and cancellations.

“It’s likely that delays caused by extraordinary circumstances, will not be covered by your airline.

“Extraordinary circumstances are typically events which are outside of the airline’s control, such as extreme weather and bird strikes.

“But delays or cancelled flights might be covered by your travel insurance, so check your policy documents.”