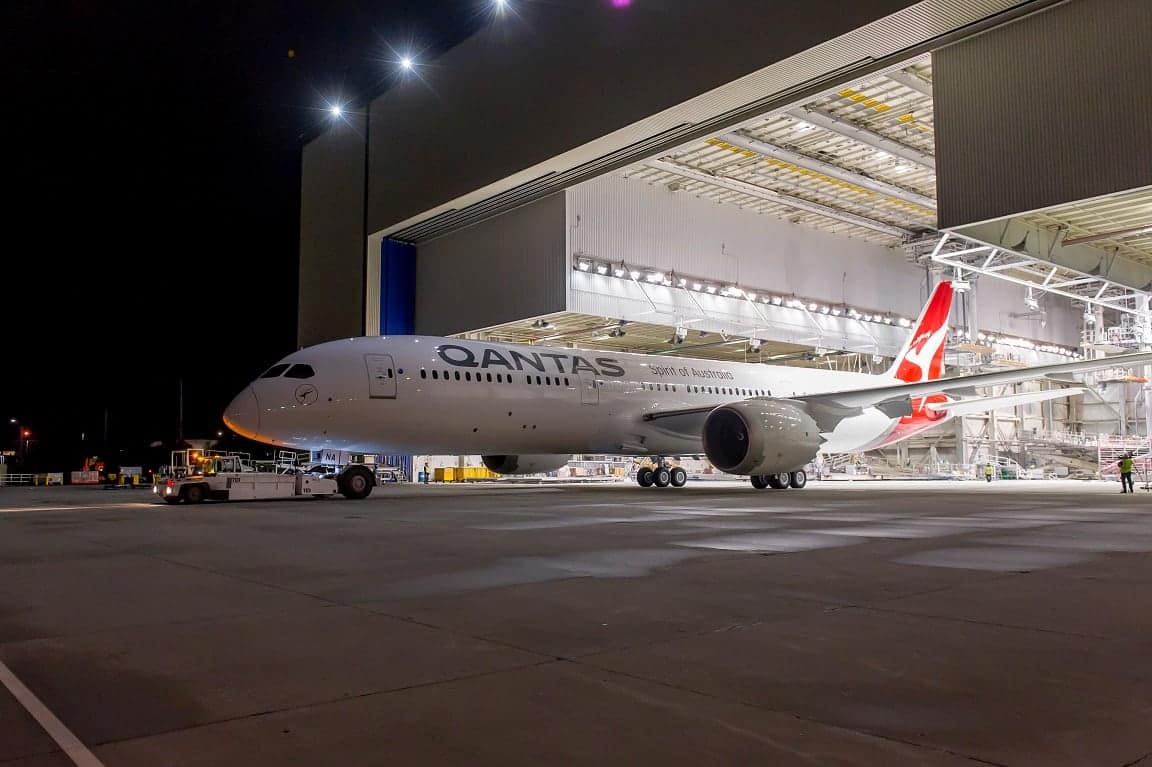 Direct flights between London and Sydney are a step closer after an Australian airline announced new research into the route long seen as “the final frontier” of international travel.

Qantas aims to operate regular, non-stop commercial flights from the Australian east coast cities of Sydney, Melbourne and Brisbane to London and New York as part of its so-called Project Sunrise.

Flights scheduled for October, November and December on new 787-9 aeroplanes will research ways of improving passenger and crew health and wellbeing on ultra long-haul flights.

Instead of flying empty from Seattle, where the planes are made, to be delivered to Australia, the aircraft will fly the London and New York to Sydney routes.

Each flight will have a maximum of 40 people on board, including crew, in order to minimise weight and give the necessary fuel range.

Carbon emissions from the flights will be fully offset, Qantas said.

Those in the cabin, who will be mostly Qantas employees, will be fitted with wearable technology devices and take part in specific experiences at various stages of the approximately 19-hour flights.

Scientists and medical experts from the University of Sydney will monitor sleep patterns, food and drink consumption, lighting, physical movement and in-flight entertainment to assess the impact on health and the body clock.

Monash University researchers will work with pilots to record levels of melatonin – a hormone linked with how the body gets ready for sleep – before, during and after the flights.

Pilots will wear an EEG (electroencephalogram) device that tracks brain wave patterns and monitors alertness. The aim is to establish data to assist in building the optimum work and rest pattern for pilots operating long-haul services.

Comfort and wellbeing of passengers and crew

Qantas chief executive Alan Joyce said the flights will give medical experts the chance to do real-time research.

“Ultra-long haul flying presents a lot of common-sense questions about the comfort and wellbeing of passengers and crew,” he said.

“These flights are going to provide invaluable data to help answer them.

“For customers, the key will be minimising jet lag and creating an environment where they are looking forward to a restful, enjoyable flight.

“For crew, it’s about using scientific research to determine the best opportunities to promote alertness when they are on duty and maximise rest during their down time on these flights.”

Mr Joyce said that flying non-stop from the east coast of Australia to London and New York “is truly the final frontier in aviation, so we’re determined to do all the groundwork to get this right”.