Alister Jack offers a "brighter vision" of Scotland's future outside the EU, rather than the "narrow" one "angry nationalism can offer". 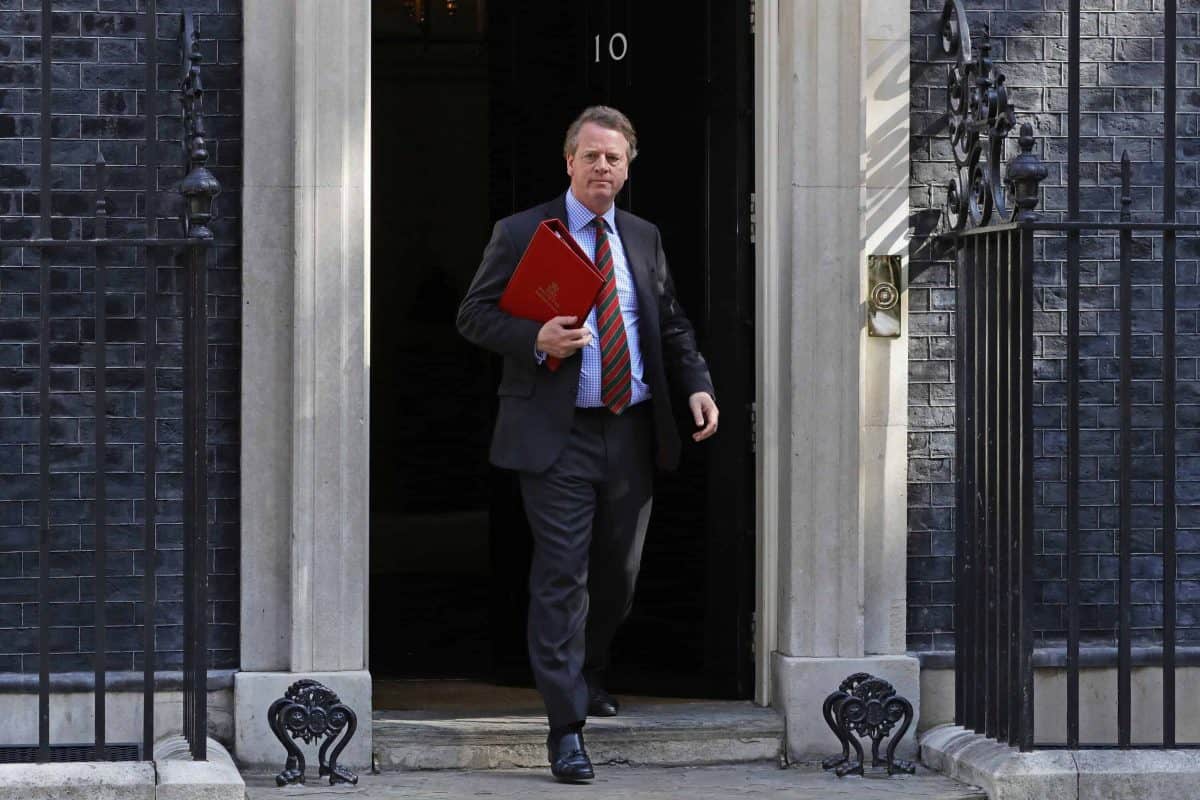 Alister Jack has said there is an “historic opportunity” for Scotland in Brexit as he affirmed his support for Boris Johnson.

The Scottish Secretary has hailed the Prime Minister’s plan for Britain to leave the European Union on October 31 as a chance to introduce new farming funding.

Writing for The Times Scotland, he promised to “help the Prime Minister deliver Brexit” and “sweep away the cloud of uncertainty that has been hanging over us”.

As well as farming, the Dumfries and Galloway MP used his piece to focus on fishing and the European Court of Justice (ECJ).

In the column Mr Jack wrote: “When the UK leaves the EU, Scotland will finally take back control of Scottish fishing waters, among the richest in the northern hemisphere.

“And once we are out of the EU, we will have a historic opportunity to introduce new farming funding schemes to support Scottish farmers – and we will make sure that they get a better deal.

“By strengthening the union, by showing the many advantages of belonging to the UK, we will also lift the second cloud of uncertainty facing Scotland, the First Minister’s threat of a second independence referendum.

“That is a brighter vision than narrow, angry nationalism can offer. And it is why I am certain we can, and will, make a winning case for the union in the months and years ahead.”

Part of the United Kingdom

On Wednesday, official figures revealed Scotland’s fiscal deficit fell for the third year running – but is still spending £12.6 billion more than it receives.

Mr Jack said the figures “show clearly how Scotland benefits from being part of a strong United Kingdom”.

He reiterated his position in the newspaper column, also hitting out at Scottish nationalism despite accepting “challenging times for our union”.

“But being part of a strong UK means support for Scotland’s economy.

“Despite contributing less in taxes, Scotland receives a bigger share of public spending. Scottish nationalism, however, chooses not to recognise that.

“It’s all about finding something at which to take offence. So, they pick fights about flags on packaging, they scour news bulletins and political shows for examples of imaginary bias.

“The Scottish Government spent much of last year railing against an imaginary ‘power grab’ – even though they were unable to name a single power that Holyrood would lose when we leave the EU.

“In fact, scores of new powers will lie with the Scottish Parliament after October 31.

“They claim that ‘devolution is broken’. But that is just another fiction. Again, the reality is very different. It is the Nationalists who seek to break devolution so they can replace it with independence.”

Related: I never understood the campaign for an independent Scotland…. Until now