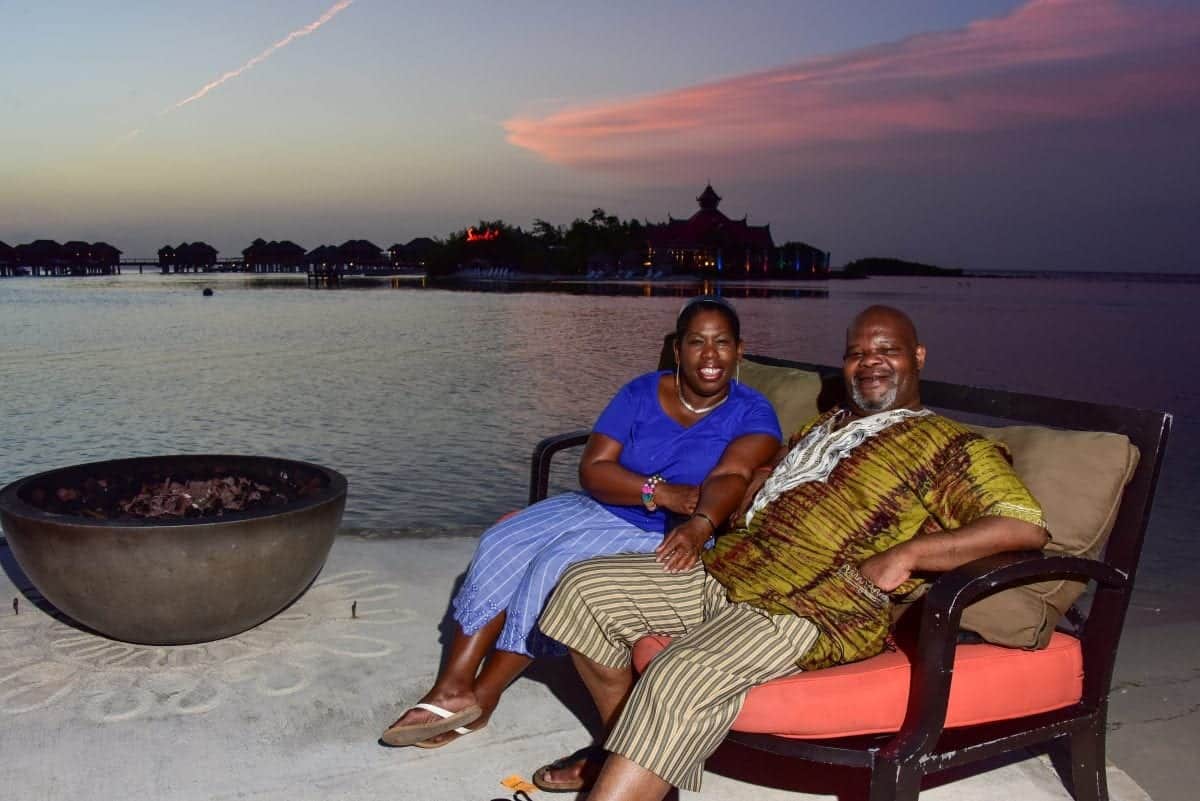 A university cleaner left in tears after big-hearted students raised £1,500 for him to visit family in Jamaica is enjoying the sunshine and sharing treasured photos from the island.

But undergraduates at Bristol Uni treated Herman, who they described as the ‘epitome of happiness’ to a dream holiday.

Now Herman and wife Denise have shared snaps of their stay at the five-star resort in Montego Bay which they have treated as a belated 23rd anniversary.

The pair have so far enjoyed a massage and candle lit dinner at the resort and plan to visit Herman’s family in Kingston.

Arriving at the resort, Herman said: “God bless you all. Everybody will see this and think that I’m a trillionaire.”

Denise added: “I just wanted to say thank you to all the University of Bristol students for this gift that they have given to me and Herman.”

Herman, who has worked at Bristol University for more than a decade, has been described as “one of the most loved” members of its cleaning staff.

In July a viral video showed students handing an envelope of cash to the surprised cleaner who immediately begins to tear up. 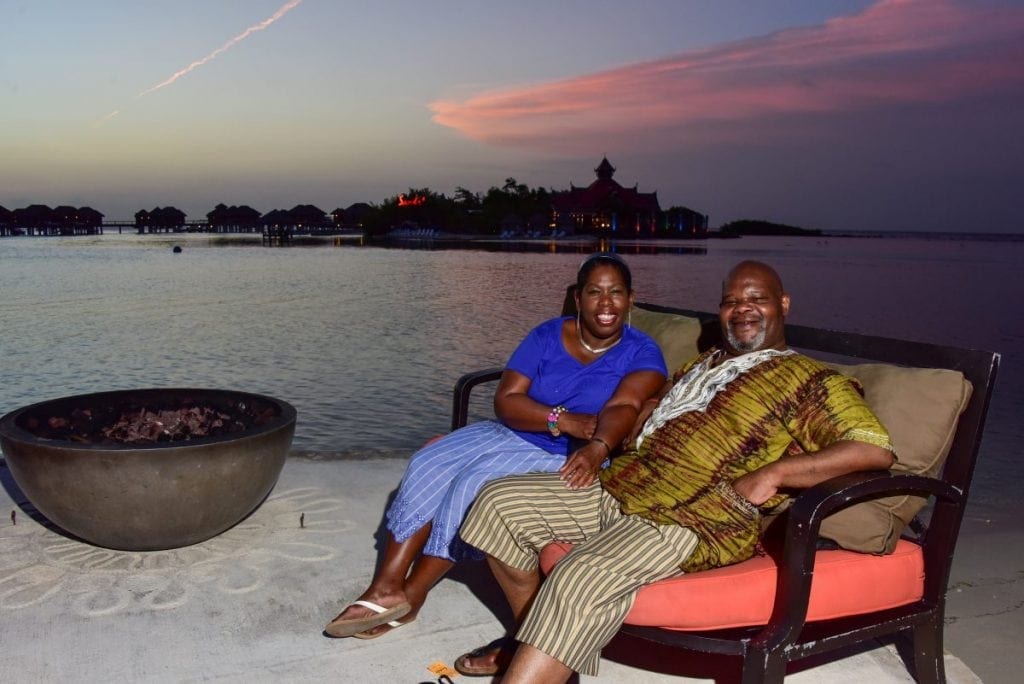 The creators of the JustGiving page thanked everyone for contributing to the incredible gesture.
ENDS