The ETIAS plan was originally shelved in 2016, before the UK voted to leave the EU. 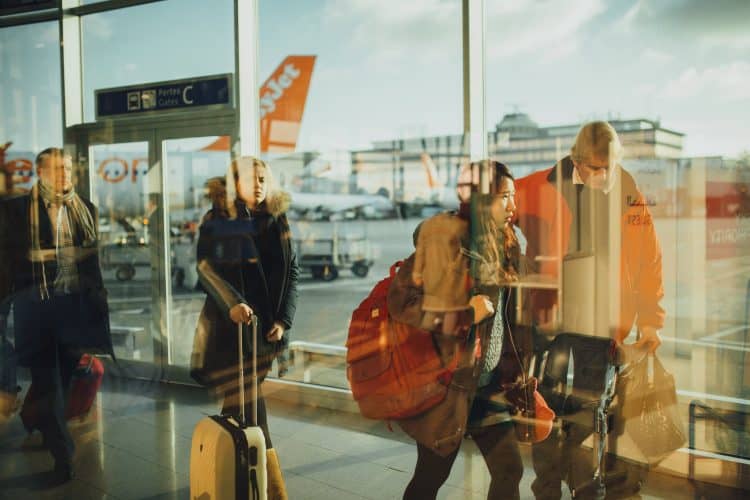 British holidaymakers to Europe will have to pay £6 on arrival under new ESTA-style plans, EU officials confirmed last night.

Tourists wanting to travel to the likes of France,Greece and Spain will have to pay the charge from next year under a new entry system to remove the need for visas.

The move will allow countries to pre-screen travellers entering the border-free Schengen area in order to prevent the need for visas after Britain walked away from the EU.

The European Travel Information and Authorisation System (ETIAS) will replicate the US Electronic System for Travel Authorisation (ESTA), which grants citizens from 39 countries a 90-day visa-free stay.

On Tuesday the regulations for the system were confirmed. The ETIAS plan was originally shelved in 2016, before the UK voted to leave the EU.

The ETIAS scheme is expected to be in place by the end of 2022.

Travel documents, such as a passport, will also be required.

There will also be questions on a person’s criminal record and if they have ever asked to leave an EU country by officials.

The forms will be available online, with applicants asked to submit a €7 fee, which the ETIAS system will then check through an automated process. If an issue is flagged, it will be checked manually.

After that a person will either be accepted or rejected within a four-week window – with those rejected allowed an appeal.

Airlines will be expected to check that a person has been authorised to travel to the EU under the ETIAS scheme.

Once accepted, it will allow British passengers entry into the Schengen area multiple times over a three-year period.

Related: Johnson goes to Scotland – but snubs meeting with Sturgeon