Britain is in the grip of a caravan and motorhome boom, according to new research, with more families than ever opting for touring holidays. There are currently 755,000 UK touring caravans and motor homes in use and this figure is set to rise to 807,000 over the next five years – and to 889,000 by 2030. The […] 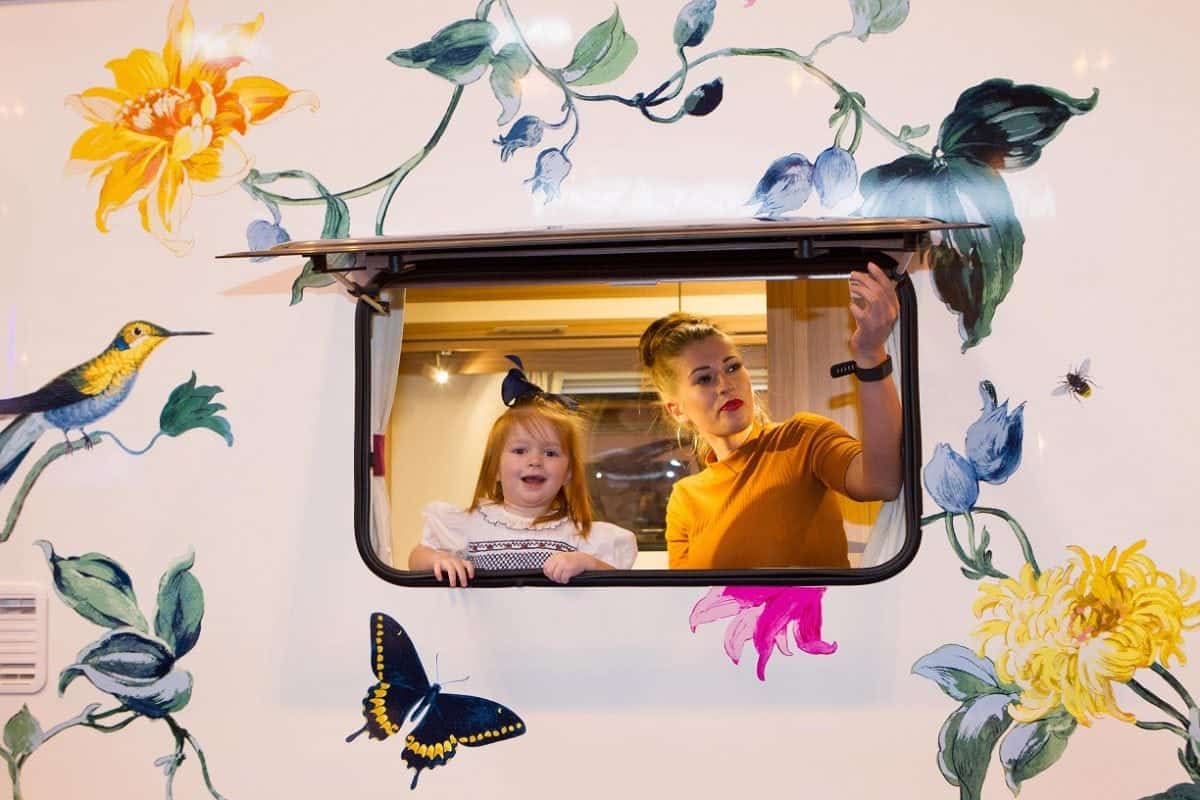 Enthusiasts Kerry-Ann Deakin and Opel 2 years old look around a selection of mobile homes at Caravan and Motorhome Club at the NEC in Birmingham on February 21, 2017. The trade exhibition showcases the very latest in caravans, tents, trailers motorhomes and outdoor leisure equipment .

Britain is in the grip of a caravan and motorhome boom, according to new research, with more families than ever opting for touring holidays.

The analysis by the Centre for Economics and Business Research was commissioned by newly renamed the Caravan and Motorhome Club too celebrate its 110th anniversary this year.

A  survey of 2,000 UK adults by OnePoll revealed that over a quarter have owned or rented a caravan and camper van. Ownership is highest in the Yorkshire and Humber region, followed by the West Midlands. Londoners topped the list for those heading abroad with a third travelling to mainland Europe.

Harvey Alexander, the club’s director of marketing, said: “We’re a membership organisation of people who passionately love the outdoors.

“We were delighted to see both such positive predictions for growth and also that 55 per cent of people we surveyed felt that caravan and motorhome holidays have become more popular in recent years.

“Our role is to inspire future generations of touring holidaymakers and Club members to go out and start their own adventures, whether they travel for 10 miles, 100 miles or a thousand miles.”