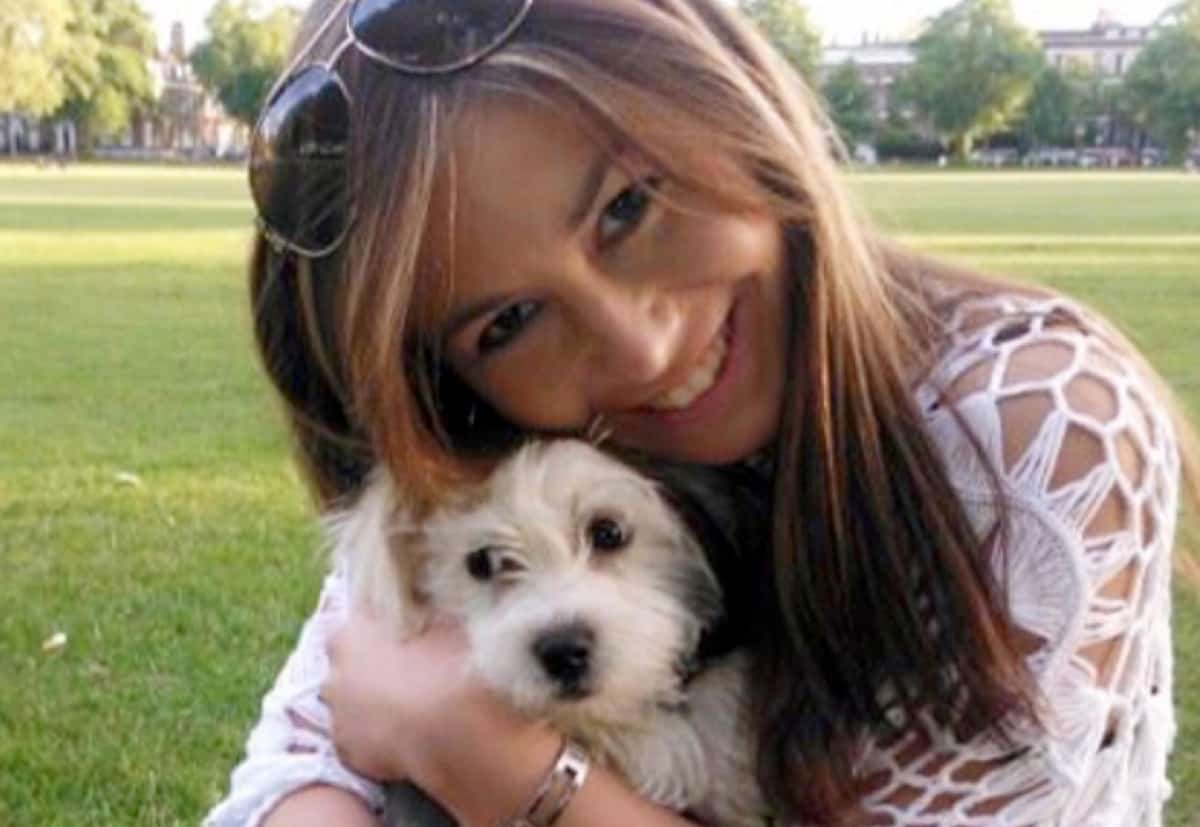 The family of one of seven British passengers to die in the horror Ethiopian Airlines plane crash have become the first in the UK to bring legal action over the tragedy.

UN worker Joanna Toole, 36, was onboard flight ET302 as it crashed shortly after it took off from Addis Ababa in Ethiopia, Africa, on March 10, bound for Nairobi, Kenya.

She was travelling to the United Nations Environment Assembly when the 737 Max crashed killing all 157 passengers and crew.

An official investigation is still ongoing – but families of the victims have been told the plane was found to have had a “catalogue of serious failures” on the part of Boeing.

The proceedings have been filed against Boeing, which ran the Ethiopian Airlines’ Boeing 737 MAX aircraft, and Rosemount Aerospace, that manufactured software for the plane.

Joanna’s father Adrian, from Exmouth, Devon, said: “Since the crash happened we learn more and more about the Boeing 737 MAX and its problems.

“We were stunned to learn about the apparent technical issues with the aircraft which was a new, and supposedly state-of-the-art, plane.

“Neither Joanna nor her family knew that there were faults in the design of this plane.

“With the technology and expertise available to the builders, passengers should have been able to trust that the flight would be without incident.”

Clive Garner, head of the Aviation Law team at Irwin Mitchell, said: “Proceedings have now been filed in the Federal Court in Chicago.

“These proceedings involve allegations of a catalogue of serious failures by Boeing.

“The allegations include criticism of Boeing’s decision to fit new, larger engines to the existing 737 airframe.

“These engines altered the aircraft’s handling characteristics and, in particular, caused the nose of the aircraft to pitch upwards in the period following take off.

“This increased the risk of an engine stall. To reduce this risk, Boeing introduced a new software system called MCAS.

“However, it is also alleged that the MCAS software was faulty and it is now being re-designed.

“Further, pilots of the new MAX 8 aircraft were not made sufficiently aware of the operation of the new software.

“They were not adequately trained to deal with a situation like the one that arose on flight ET302.”

Clive added: “To make matters worse, an Angle of Attack Disagree Light, fitted as standard to previous 737 aircraft, was not fitted to the Ethiopian Airlines aircraft.

“This could have alerted the pilots to a problem with one of the Angle of Attack Sensors, which in turn may have caused them to take alternative action to save the aircraft.

“The Disagree light was only made available by Boeing on the 737 MAX 8 as an optional extra.”

Rosemount Aerospace, which manufactured the aircraft’s Angle of Attack Sensors which appeared to have been faulty, is also a defendant in the proceedings.

“The sensor sent inaccurate information to the MCAS system, which repeatedly pitched the nose of the aircraft downwards,” said Clive.

“This over-ruled the actions of the pilots who repeatedly tried to gain altitude to avoid the aircraft hitting the ground.

“This is a small selection of the list of allegations we are making against Boeing and Rosemount Aerospace.”

He said that the entire fleet of Boeing 737 MAX 8 aircraft are still grounded worldwide, pending remedial work to satisfy the Federal Aviation Authority.

Boeing has acknowledged that improvements to the MCAS software have been made and are to be installed.

It had previously stated that “the absence of the Angle of Attack Disagree alert did not adversely impact airplane safety or operation.”

Boeing has now confirmed that the Disagree alert will be fitted to all 737 MAX aircraft as a “standalone feature”.

Rebecca Smith, Aviation lawyer at Irwin Mitchell, who is working on the case against Boeing and Rosemount, said: “Joanna’s family are understandably devastated and angry.

“While nothing can ever make up for the pain they continue to suffer, they want to know exactly how this tragedy was allowed to happen.

“They want steps taken to reduce the risk of another aviation disaster like this occurring in the future.”

Joanna’s father Adrian described his daughter, who worked for the United Nations Food and Agriculture Organisation, as a “wonderfully warm and inspirational person”.

He said: “She dedicated her life to the welfare of animals.

“The last few months trying to accept her death in such sudden and unexpected circumstances have been incredibly difficult.

“Nothing can ever bring Joanna back but we hope that by continuing to push for answers about what went wrong, justice will be done and flight safety improved for others in the future.”

Joanna was just last week awarded a posthumous RSPCA Honours Award, to highlight her work in making the world a safer place for animals.