by Jess Young
in Business, Travel 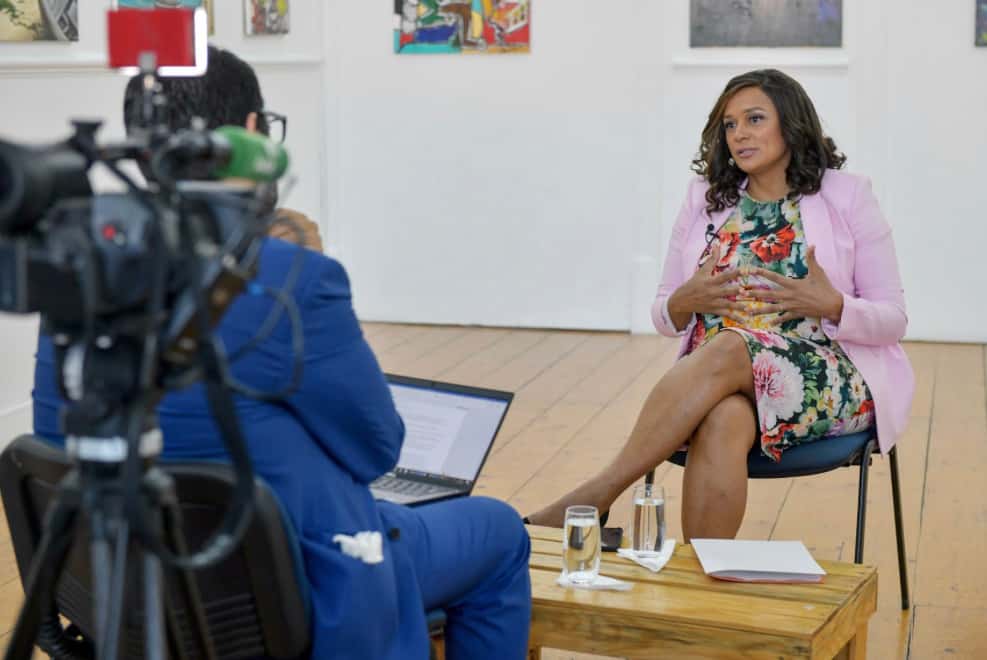 During a conference on Cape Verde’s economy that took place in Praia, the country’s capital, Minister of Finance Olavo Correia highlighted his country’s potential.

“We want to have here dozens, hundreds of companies. We have well-intentioned policies that are directed to capture companies in a big enough quantity to cause change,” Correia said.

Last July, the country raised €1.5 billion in private investment projects and declared intentions at an investment forum held on one its islands, Sal. The latest conference was organised by Lusa, the Portuguese News Agency, the largest in Portugal. Cape Verde, like Angola and Mozambique, is a Portuguese-speaking country.

Correia said more needed to be done to attract further foreign investment that can develop the archipelago, and the chairman of CVTelecom, José Livramento, agreed.

Livramento highlighted Cape Verde’s positive indicators in the use of technology, namely in mobile data connections, which has penetrated 60 percent of the population, higher than the global average of 53 percent penetration. He added that there were still challenges to overcome, however.

“In the World Economic Forum’s competitiveness report, we are in 132nd place out of a total of 141, and one of the penalising elements is the capacity for innovation; the informality of the economy and poverty are obstacles to business development,” he said.

To drive innovation, Cape Verde needed investors. Angolan businesswomen Isabel dos Santos was one of many investors who attended the conference and said that she had already invested around $100 million (€90 million) in Cape Verde since 2012.

“We have already made investments of $100 million, first in telecommunications and then in finance,” she said, speaking on panel titled ‘Economy 3.0: The Future of Cape Verde and the Role of Portugal.’

Dos Santos praised the Cape Verdean government and the climate it had created for attracting foreign investment. She said that there had always been good relations between the state and businesspeople.

“We always had an open and close dialogue, we felt that people were listening to what we were saying. We are in telecommunications, which is a sector in very rapid evolution, and this constant interaction with the authorities is fundamental,” she said.

Telecommunications are dos Santos’ forte. Last March she had her mandate as a board member of Unitel SA renewed. Unitel, in which she owns a 25% stake, is Angola’s biggest telecommunications company.

If ever there was a time to invest in Cape Verde’s telecommunications sector, it is now.

In July 2019, the European Investment Bank provided Cape Verde with $25 million to build a new telecommunications connection that will allow 4G mobile services. Two months later in September, Cape Verde announced that it had partnered with Huawei to carry out a 5G “pilot experiment” as the 4G network is rolled out, with the aim of becoming one of the first African counties to introduce 5G technology.

Last December, Cape Verde Telecom signed a deal for the archipelago to receive direct connectivity from Europe and Latin America via EllaLink, a sub-sea cable system between the two regions.

Asked whether health can be one of the country’s distinguishing factors in the creation of health tourism, dos Santos replied that “Cape Verde has all the conditions to become a hub for health tourism.”

The World Health Organization has praised Cape Verde for the progress it has made in healthcare. It pointed that at the time of independence in 1975, there were only 13 doctors on the archipelago and life expectancy was 56 years. The country now has six hospitals and many smaller health facilities and life expectancy in 2016 was 71 for men and 79 for women. Spending on healthcare increased from $65 per person in 2001 to $165 in 2013.

Over 80 percent of the population live within 30 minutes of a health facility, the management of which has been radically decentralized since 2016. This has proven both cost-effective for the government and increased local community engagement.

Telecommunications and healthcare were just two of the areas highlighted by those at the conference. With foreign direct investment flowing into the island country, Cape Verde is setting an example to the rest of the continent to follow.