by Guest Contributor
in Must Reads, Travel 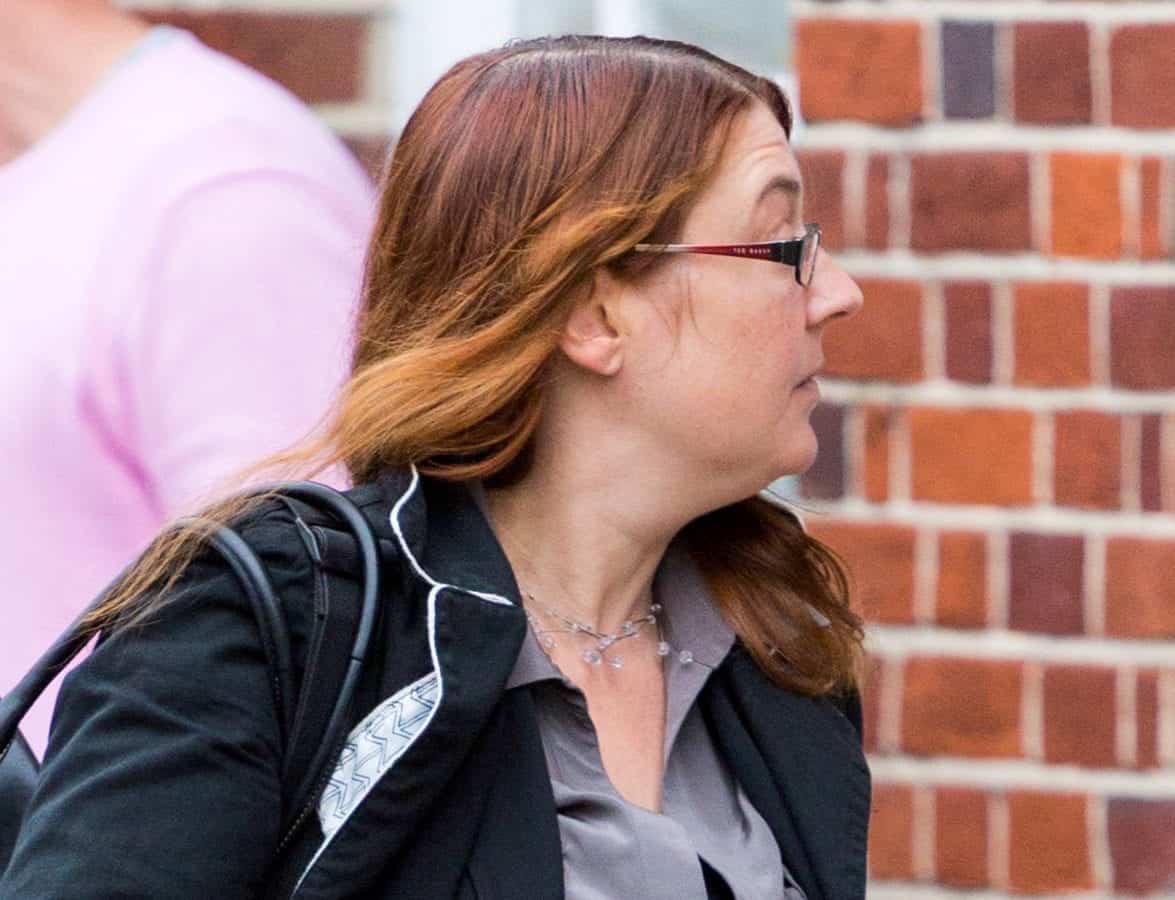 An American working for a top US law firm in London was warned she faces jail after getting so drunk on a transatlantic flight that the pilot had to return to Heathrow.

Michelle Vanbuskirk, 43, started drinking before she even boarded the United Airlines flight and then swigged from a gin bottle and repeatedly banged on the TV screen in the back of the seat in front.

One passenger asked Vanbuskirk who was “incoherent” with her speech slurred to stop, saying she suffered from anxiety attacks and was anxious about flying.

But she kept swearing and screaming and cabin crew asked her to move, to which she agreed to be escorted to the rear if she was allowed to inspect the seats.

She then attacked United Airlines stewardess Porsha Chaplian (corr) and allegedly another passenger Emily Menninger who went to help.

Fearing for the safety of flight with 209 passengers on board, the captain of UA919 bound for Washington DC turned back as it passed over southern Ireland – about an hour into the journey, wasting £4,000 of fuel.

“Chronic” Valium user Vanbuskirk was arrested when the Boeing 787-8 Dreamliner touched down at Heathrow on Sunday September 23rd this year.

The passengers then had to stay overnight in London before flying out the next day.

Vanbuskirk pleaded guilty to being drunk on board an aircraft and assaulting Ms Chaplian when she appeared at Isleworth Crown Court on Wednesday.

But she denied assaulting passenger Emily Menninger and a public disorder offence of intentionally causing another passenger, Jana (corr) Plat alarm or distress.

A fifth charge of intentionally interfering with the performance of a member of air crew was withdrawn at the request of the prosecution when the case was heard at magistrates’ court.

The prosecution accepted the not guilty pleas and judge Curtis Raleigh ordered the charges to lie on file.

James O’Connell, prosecuting, told the court: “She was drinking before the plane had taken off. 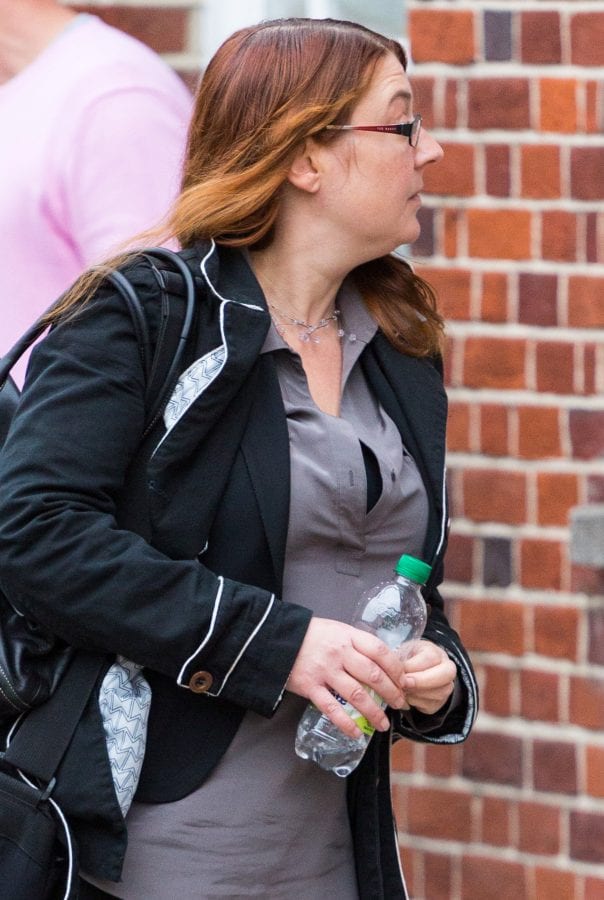 “As a result, coupled with the pills she was on, she behaved in this disgraceful way.

“It resulted in the plane being diverted back to the inconvenience of the airline and the passengers.”

“She was nervous, she went to the rear of the plane to assist with the situation.

“During her assistance she was assaulted, she does say she doesn’t believe it was a deliberate assault.”

Defence lawyer Justin Bearman said he would be seeking a suspended sentence “in light of her circumstances.”

He said: “The position with this defendant is rare and curious.

“We will be seeking a suspended sentence.

“We will be asking for an appointment with a psychiatrist and mitigation from a pharmacologist in relation to her chronic use of benzodiazepine.

“She’s employed at an Ivy League American law firm based in London. She’s been over here for two years.

“This will have a massive impact on her life.”

Judge Raleigh adjourned sentencing until all assessments could take place.

He said: “You should come prepared to court as there is a real chance you could receive a custodial sentence.”

Vanbuskirk, of Camden, north London, was released on bail condition ahead of her sentencing in the New Year and has been ordered to surrender her passport to police and not apply for any travel documents.

At her first court appearance before magistrates prosecutor Lauren Smit told the court: “The defendant was banging on the TV screen in the seat in front of her causing the seat to shake vigorously.”

A passenger told Vanbuskirk that they suffered from anxiety attacks and were anxious about the flight, magistrates heard.

“The passenger noted the defendant was incoherent and her speech was slurred.”

By Grainne Cuffe and Berny Torre