Flight SU124 made an eight hour flight to nowhere after Canada banned Russian planes from its airspace. 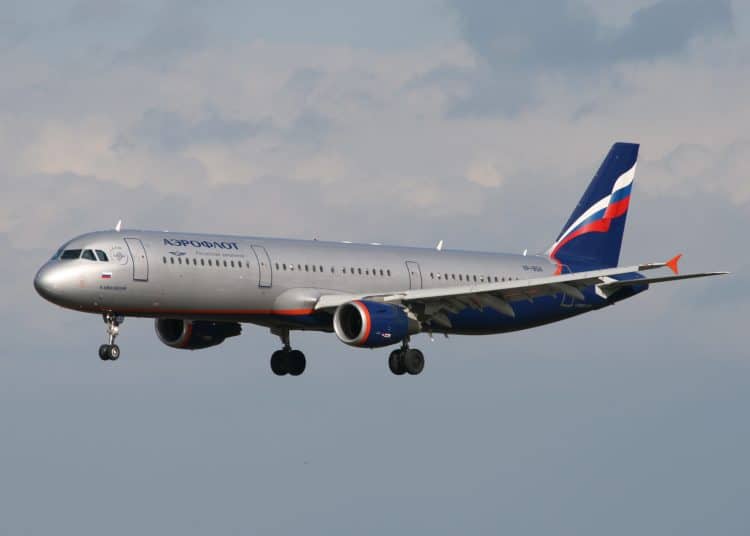 Aeroflot was forced to abandon a flight to New York and turn around after Canada banned Russian planes from its airspace.

Flight SU124 departed from Moscow’s Sheremetyevo international airport at 2.40pm on Sunday, 27 February, and flew more than a third of the journey before performing a U-turn and heading back.

The regular flight path used by Aeroflot takes a north-westerly route, flying over Finland, Sweden, Norway, Greenland and Canada before landing in the US.

But four hours in, as the Boeing 777 had almost got as far as Greenland, it was forced to return to Russia as Canada followed in the footsteps of the UK and EU in banning all Russian airlines from its airspace, making the journey infeasible.

Last night US President Joe Biden announced in his first State of the Union address a ban on Russian planes in US airspace.

He also noted the US was working to seize the yachts and apartments of Russian oligarchs, saying: “We are coming for your ill-begotten gains.”