By Nathan Lee, TLE Correspondent  A new study has revealed that despite Brits becoming more adventurous travellers, most of us still look for a Britain abroad when booking a holiday where they can speak English, order fry-ups for breakfast and ignore local customs. The research found that thousands of Brits have booked a holiday despite having no idea […] 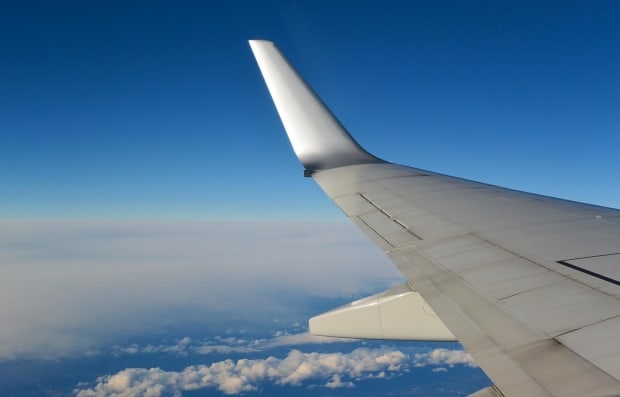 A new study has revealed that despite Brits becoming more adventurous travellers, most of us still look for a Britain abroad when booking a holiday where they can speak English, order fry-ups for breakfast and ignore local customs.

The research found that thousands of Brits have booked a holiday despite having no idea where it was on a map, with a quarter confessing that they wouldn’t be able to point out their chosen destination on a map when they booked it.

Researchers polled 2,000 holiday-goers and found four in ten admitted they base their decision solely on photos of a resort in brochures or on social media. Among the holiday priorities for the average globe-trotting adult were shopping, getting a photo with a landmark and finding an Irish bar. When it came to communicating with locals abroad, 21 per cent of adults said they don’t need to learn the language, as ‘everyone speaks English’.

A spokesman for Holiday Hypermarket, which commissioned the study, said, “We’ve found Brits are getting more adventurous in choosing a place to go on holiday. While Spain is still a go-to destination, many are now opting for lesser known spots, such as Iceland, Germany and Croatia.

“But the results still show a reluctance in many to step out of their comfort zone when in a foreign country. Holidays are for relaxing and having fun, but showing an eagerness to get involved in the local culture can really add a new dimension to the experience.’’

The research showed among the most popular destinations for Brits were Tenerife, Majorca and France – many of which are returned to year after year. A fifth of those looking for a break away from home said they’d rather stay in a hotel and stick to tourist-friendly areas than experience a new place through a local’s eyes.

Rather than getting to know the area priorities such as tanning by the pool and shopping came out on top, with spending time in bars and waterparks also ranking highly.

The spokesman said: ‘’Different holiday destinations cater to different interests, whether that’s trying out local food, checking out the architecture or having a spa treatment.

‘’Getting as much information as possible before you go can make sure you get a holiday that’s right for you.’’