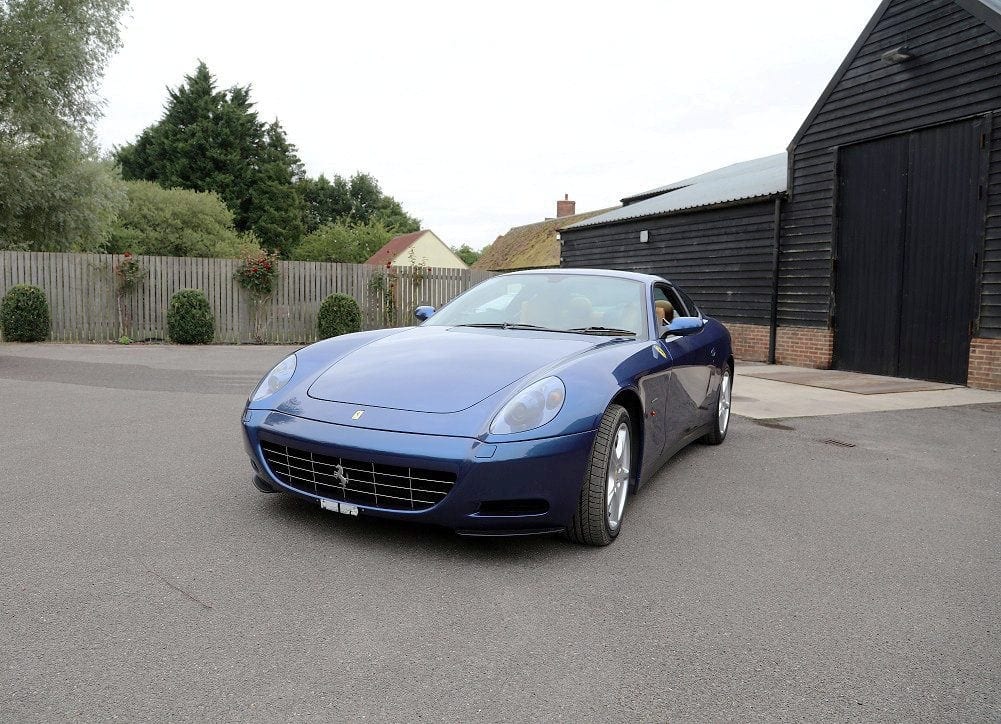 Legendary guitarist Eric Clapton’s old Ferrari is expected to sell for just £55,000 at auction next month.

The rock god took delivery of the blue Ferrari 612 Scaglietti in 2004, having forked out more than £180,000 on the four-seater supercar.

He kept the 199mph motor for four years, with the car driven 12,000 miles under Clapton’s ownership.

Clapton, who has a Ferrari collection worth millions, replaced the 612 Scaglietti with a newer one. 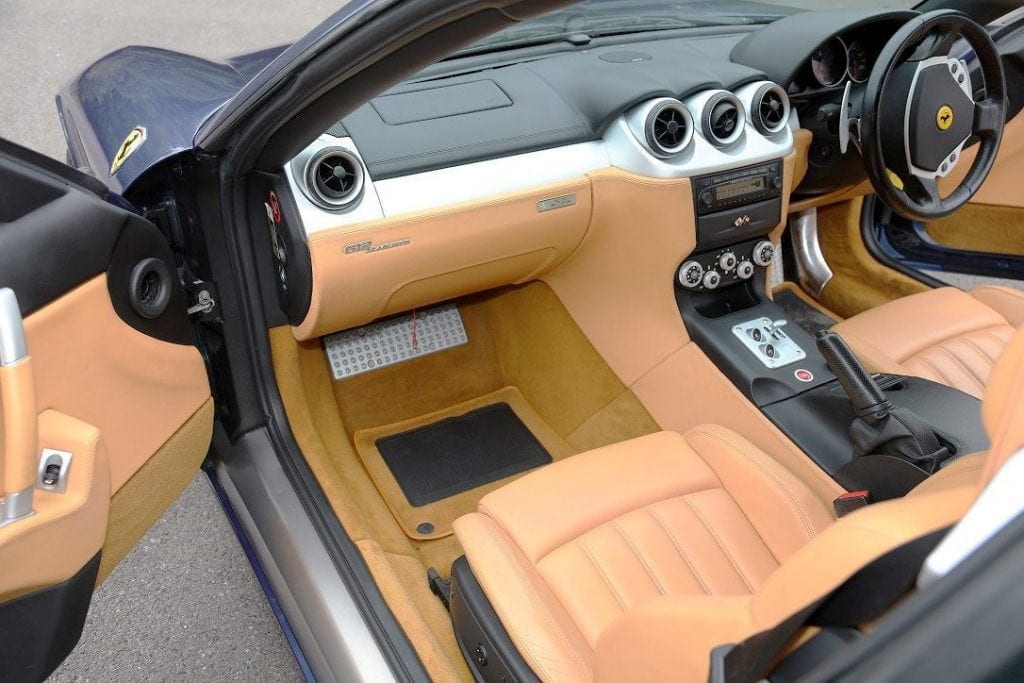 Mark Hawkins, who worked at Maranello Sales and is a friend of Clapton’s, recalls ringing him to ask what he thought of the 612.

Clapton told Mark he found it a large car on the Surrey roads, but an absolute delight to drive through France to his house in the South. 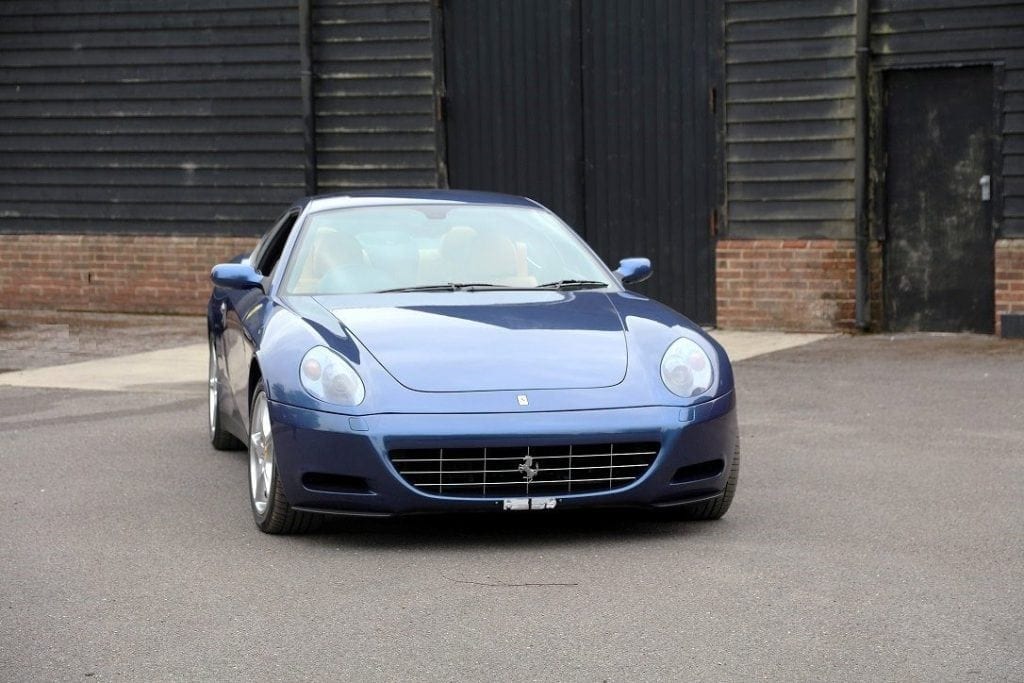 The Ferrari 612 Scaglietti has a 5.7-litre V12 engine under the bonnet which develops around 530bhp.

A downside of this power and performance is fuel economy – it averages just 13.6mpg.

Clapton’s old Ferrari, which has now done 28,000 miles, will be sold by H&H Classics on October 17 at the Imperial War Museum, Duxford, Cambs. 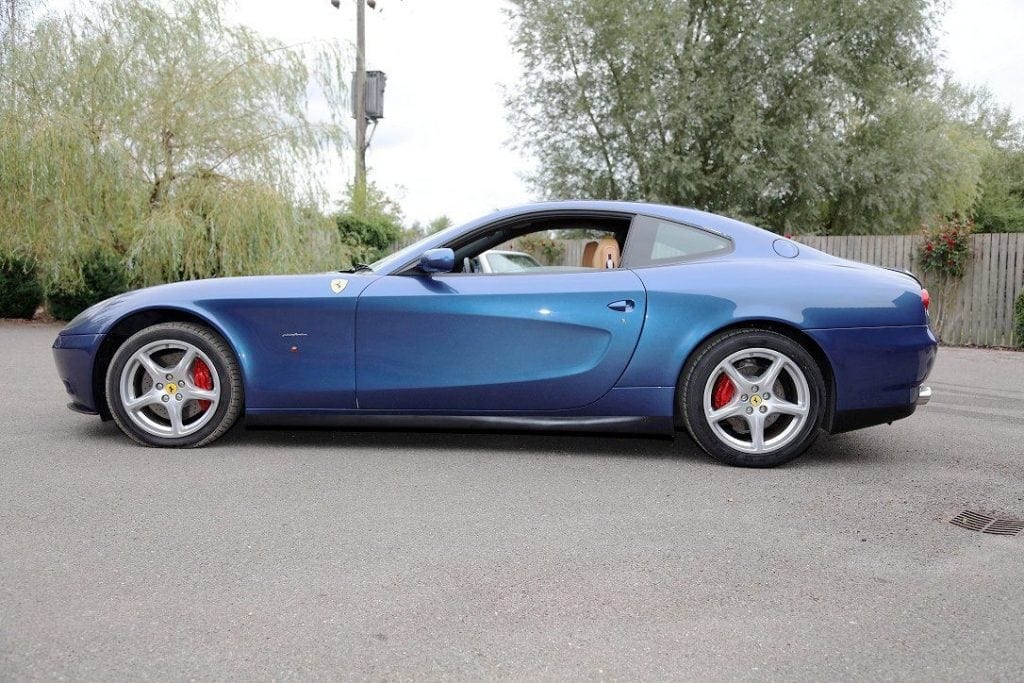 Damian Jones, head of sales at H&H Classics, said: “This is a car with all the fiery temperament and driving pleasure of a thoroughbred Ferrari, combining thrilling performance, agility and safety.

“The 612 Scaglietti was designed to combine the roominess of a grand tourer with the blistering performance of a sports Berlinetta.

“In terms of aerodynamics, this meant ensuring maximum performance despite the larger dimensions overall.”