The proliferation of ‘fake news’ is one of the biggest bones of contention, with more than two-thirds of respondents in the survey saying they believed companies like Facebook had an obligation to fact-check political ads, or outright ban them. 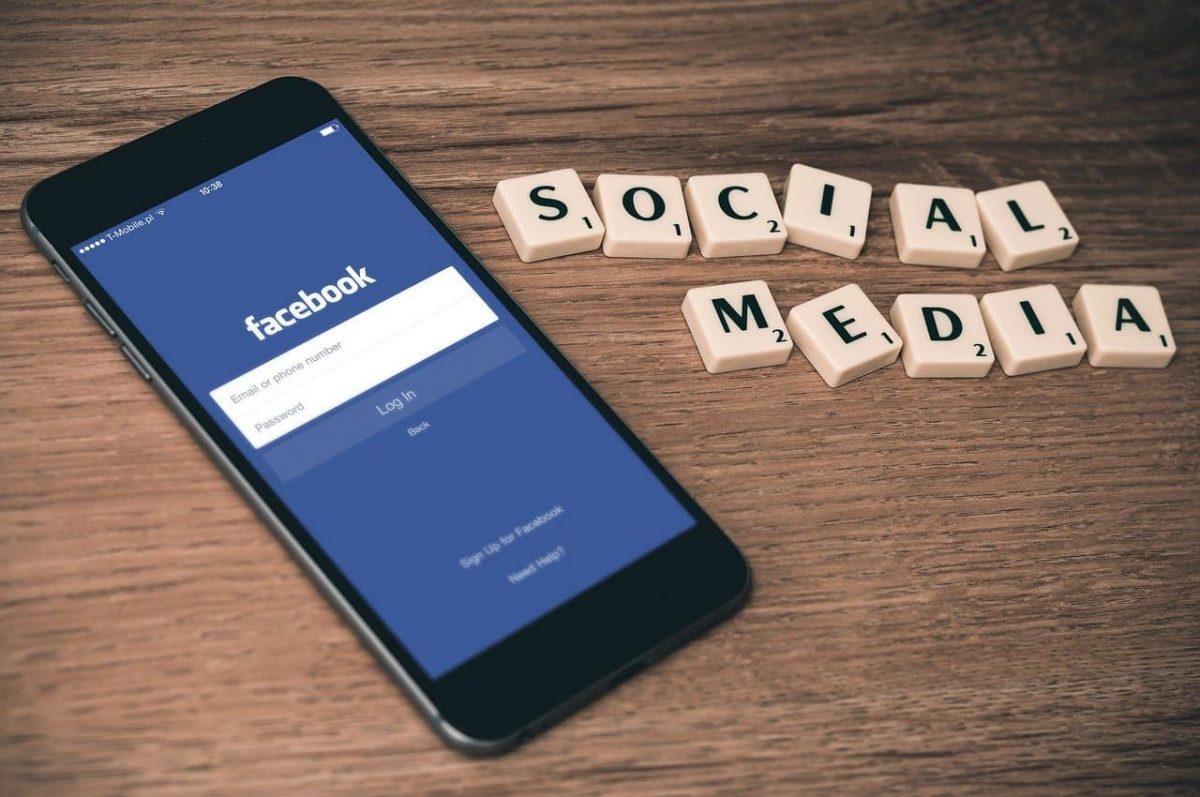 The rapid rise of social media has mapped our growing desire to engage with others online. But despite the potential for a better understanding of others’ viewpoints facilitated by opening up every-day discussions to a global audience, a recent study of US adults suggests that interactions on traditional social networks like Facebook are actually contributing to the deepening of political divisions, alienating users and leading to a wide dissatisfaction with current platforms.

The proliferation of ‘fake news’ is one of the biggest bones of contention, with more than two-thirds of respondents in the survey saying they believed companies like Facebook had an obligation to fact-check political ads, or outright ban them. With partisanship on the rise across the US and Europe, traditional social media platforms are finding it increasingly difficult on both sides of the Atlantic to serve their users.

No surprise then that these networks are losing traction. The realization that existing social networks are not contributing to improving communication within society is a major reason for their recent decline. According to a Hootsuite report, rebuilding trust must be the number one priority for Facebook and Twitter if they hope to remain relevant in the future. Apart from spreading false information, especially the use of algorithms to populate news feeds with information selectively tailored to personal viewpoints means that social media has contributed to the rise of echo chambers from which alternative ideas are being excluded.

Recent analysis of social media has also revealed a link between time spent on Facebook and deteriorating mental health in young adults. It has also been associated to anxiety, loneliness and insomnia, to name just a few. And if this were not enough, ever since marketing consultants discovered the seemingly endless reach of social networks for their purposes, Facebook, Instagram and even Twitter have become a bottomless flow of ads and commercials – creating artificially needs rather than being a tool to fulfil the human sense of community.

When all these factors are considered, it becomes clear that social media has become decidedly unsocial.

Yet as people – particularly those of the Gen Z, born in the mid to late 1990S – are dropping traditional platforms like Facebook, Twitter and Instagram, a new generation of social media is slowly rising. This “third generation” reflects a fundamental evolution in the way user are seeing social media, its uses and objectives. According to social media analyst Luke Brynley-Jones, third generation platform users seek to “connect online with meaning.”

Indeed, third generation of platforms are rolling out with the prospect of bridging divides rather than creating them. These new forums are putting meaningful social interaction at their core, with the aim of fulfilling genuine human needs, not manufactured, ad-driven ones.

The move to more meaningful interaction is particularly important for the teenagers and twenty-somethings of Generation Z. A swathe of new social media platforms has sprung up in response to the lack of provision for socially aware young people. Yubo, a French community-based application, for example, has quietly attracted more than 20 million users since its inception just a few years ago. Offering a more active and genuine user experience that eschews conventional means of interaction limited to scrolling and liking, the app’s user base is currently growing by 10 percent month-on-month.

Designed specifically for teens looking to make long-distance friendships, the company has taken a novel approach to enforcing its community guidelines. Since the app is based on livestreaming and therefore direct interaction between young people, Yubo has done away with immediate active punishment if community rules are being violated, focusing instead on educating transgressors and help them think about why and how they broke the rules.

Meanwhile, Mastodon – a free, decentralized, non-commercial version of Twitter with better privacy controls and a more intuitive interface – is attracting those put off by the much more polemical and divisive Twitter. Eschewing “likes”, the platform also has a higher character cap at 500, which is translating into “fewer chained tweetstorms, very little screencapped text, and generally longer and more introspective posts.”

The biggest advantage of Mastodon over Twitter, however, is the fact that it is a decentralised network. It is open source, not controlled by one single company that may decide to shut the app down in a whim due to the possibility to create an “instance” – a special server of sorts that allows the original creator to choose who to invite on it.

An educational approach as Yubo’s or one heavily steeped in providing quality interactions like Mastodon’s, these fresh takes on social media are challenging some of the accepted wisdoms of internet engagement. Although free-to-use social media channels like Facebook appear to serve our needs, they are harvesting our data as a digital crop. The oft-repeated aphorism ‘if you don’t pay for the product, you are the product’ has never been more apt.

Yet these new apps reflect the belief that people want social media to be one of the ways in which they can bring about change and build genuine human connections as part of a shared human endeavour – to halt the effects of climate change, for instance.

Social media can be used to drive change and to benefit societies, spreading ideas and innovations and debunking harmful myths. When effectively managed, it can also improve political discourse, encouraging broader participation in the democratic process and enabling governments to better understand their citizens’ needs. Now, long overdue, the change is finally coming.