A poll of 2,000 working adults found three in 10 admit to being slack with personal or sensitive company information in the office. 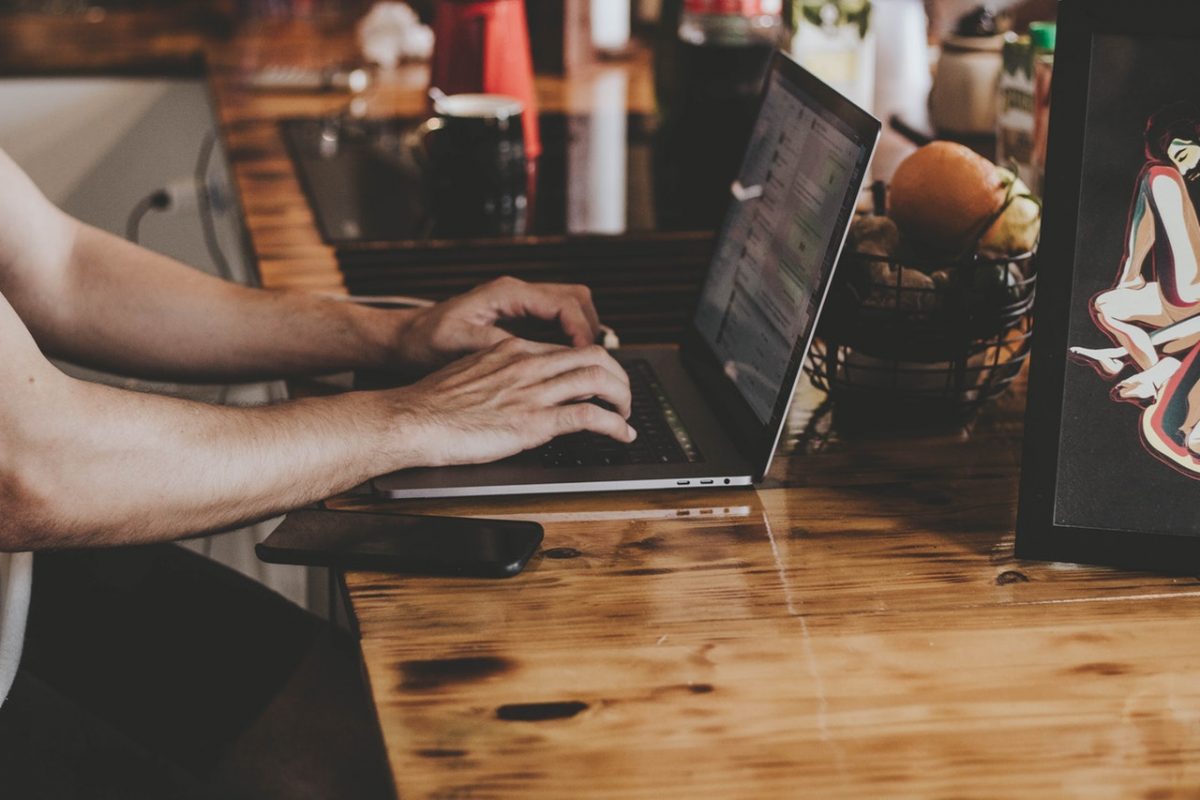 Millions of office workers have made a ‘catastrophic’ error at work, by losing something important, sharing passwords with others – or accidentally ‘replying all’ to an email.

A poll of 2,000 working adults found three in 10 admit to being slack with personal or sensitive company information in the office.

And nearly a fifth have made a costly mistake by leaving confidential details lying around or losing an important document or gadget.

More than a quarter have embarrassingly ‘replied all’ to an email not intended for a wider audience, while one in five have left people’s names and phone numbers written down by their desk, in plain view.

The study was commissioned by information security specialist Shred-it to uncover attitudes towards storing and transporting confidential information in and around their working life.

Ian Osborne, from Shred-it, said: “Making a mistake at work can be embarrassing – and it can be costly, with the potential to cost your company thousands – or even your job.

“Data in particular is incredibly sensitive and – with the introduction of GDPR last year – has become a cause for concern for businesses, as they have had to take greater steps to keep sensitive information safe.

“If confidential information gets into the wrong hands, it can be disastrous, which is why it is important for people to understand their employers’ document management policy for data protection, and ensure they destroy paperwork rather than just throwing it away or password-protect gadgets and devices.”

The study also found a tenth of workers have lost their company laptop or phone, and the same amount have emailed a client sensitive company information meant for internal use only.

Around 13 per cent have happily let colleagues know their email or computer passwords while one in 20 have posted an image of their desk on social media – unwittingly revealing private information.

As a result, almost half of respondents ended up with a stern talking to from their boss while four in 10 also found themselves staring down the barrel of a formal disciplinary process.

Almost a quarter have even lost their job due to being slack with sensitive data.

It also emerged 55 per cent believe their company actively lost money or customers because they’d not handled private company information in the right way.

A third of the workforce, polled via OnePoll, regularly carry their company laptop around with them, and the same amount have a company phone.

And a tenth of those have accidentally left company property in a pub or bar, or left behind on the seat of a taxi after getting out – with 51 per cent never seeing it again.

But only 37 per cent reported the loss to their employers, whether they got their lost item back or not.

Ian added: “Our study has revealed that almost a third of people are slack with personal or sensitive company information in the office, leaving them and their firms exposed to data theft, which could then put their reputation at risk.

“The potential outcome can be devastating for individuals but catastrophic for businesses, which is why employees should always think twice before writing anything down – online or in person – and keep company property such as files, laptops or phones within eye view at all time.

“Even things that might appear harmless, like leaving your notepad lying around in the office, can leave you exposed.

“Businesses must have a strict policy on data and document protection that is communicated clearly to all employees and updated whenever necessary, in order to avoid a potential breach.”