Oleg Sokolov was being questioned on suspicion of killing a female student. 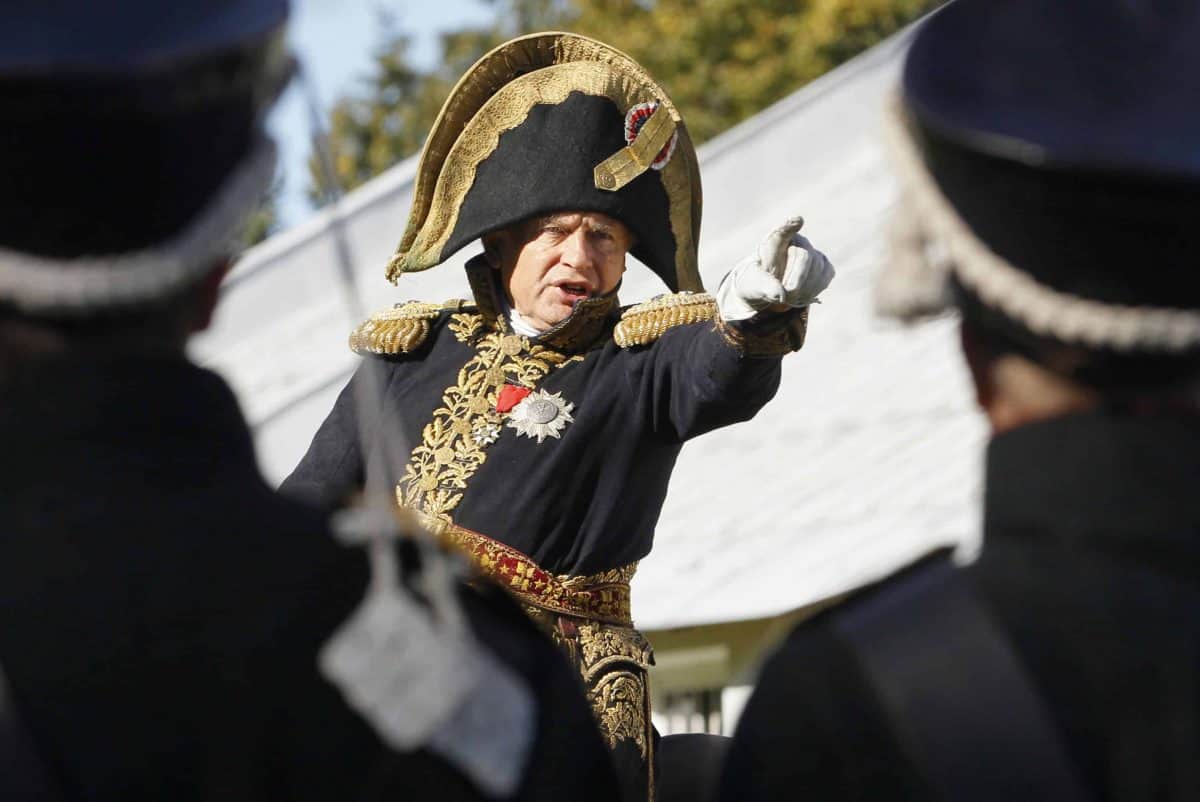 A well-known history professor pulled from a river with a backpack containing severed arms has been detained by police in the Russian city of St Petersburg.

Oleg Sokolov, who works at St Petersburg State University, was arrested on suspicion of killing a female student after he was found in the Moika River on Saturday.

Police later reportedly found the student’s body in his apartment.

Lawyer Alexander Pochuev said Sokolov, an expert in French revolutionary military history, had signed a statement of guilt, according to reports.

He was hospitalised with hypothermia on Saturday but taken to a police station for questioning on Sunday.

Reports said Sokolov had been given France’s Legion of Honour award for his work.