The country’s land market is due to open up in October 2020 after the Ukrainian parliament lifts the restriction. 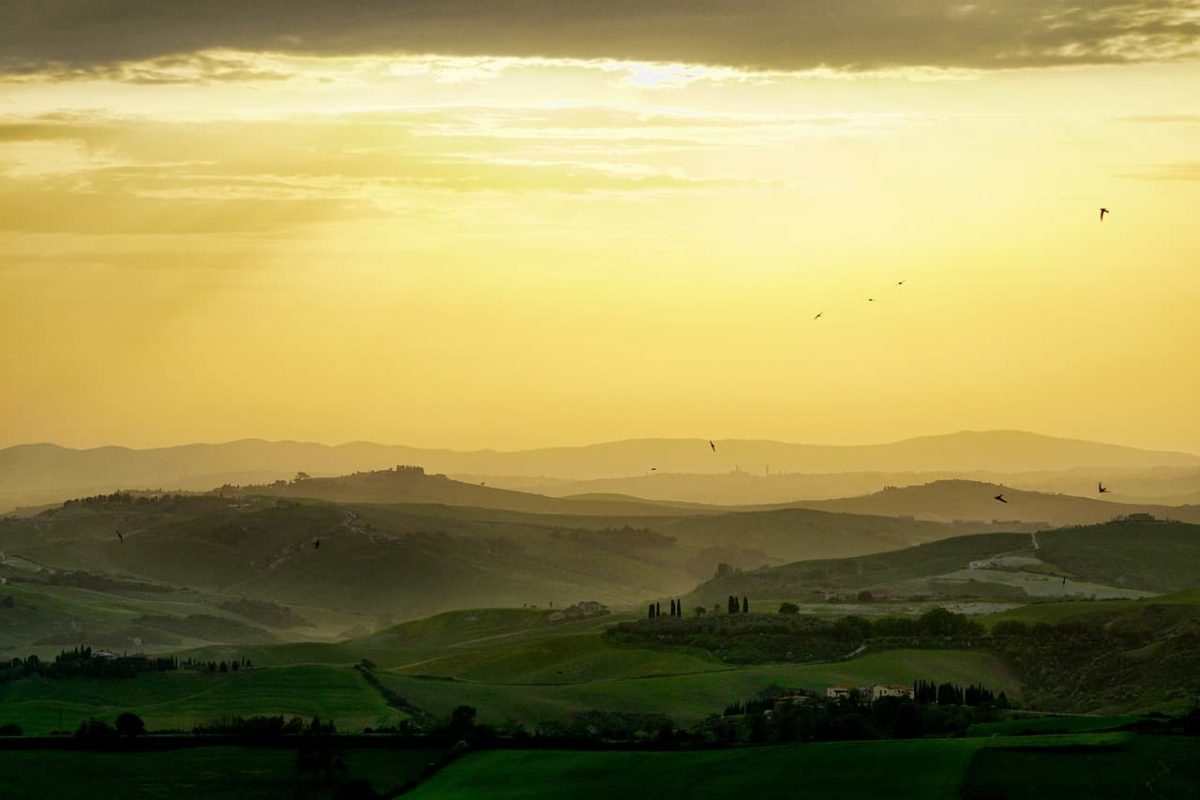 Ukraine remains one of the few countries in the world with an active farmland selling ban. However, soon this is about to change. The country’s land market is due to open up in October 2020 after the Ukrainian parliament lifts the restriction. This reform can drastically change the agricultural business across Europe, if not the world, since the nation is expected to grow into a major global player in the ag industry. Several companies are already weighing potential investments in Ukraine, with tech solutions there to help.

According to World Bank estimates, Ukraine can potentially add 1.5% to GDP growth from agricultural investments if the land becomes available for sale. The land selling ban, declared in 2001, has been regularly prolonged, sparking heated discussions in parliament.

One of the reasons why the Ukrainian farmland market is still closed lies partially in the long-established shadow market. There are 12 different methods to get around the ban, including through “remuneration”, inheritance procedures, or fictitious debt with a subsequent court decision. Market opening is seen as one of the crucial steps to combating corruption and ensuring transparency.

According to Ukrainian government forecasts, the open land market will bring an additional $300 million annually, giving local communities funds for development and providing farmers with protection from corporate raiding. Despite the obvious benefits that market opening provides for both the economy and growers, the related initiatives have met serious resistance from opposition parties, firing up the politically induced fears of Ukrainians ‘losing their land’. Nevertheless, the new draft bill submitted by the presidential party stipulates that the farmland market will open up in October 2020. Currently, the document is going through a second parliament reading; incumbents have no doubt it will be approved.

Hopes for the reform are as great as the mass of fertile Ukrainian fields, whose farmland area totals approximately 107.2 mln acres, the sixth largest in the world according to a U.S. Geological Survey. The market demand fair play rules and appropriate transparency so as to limit corruption and attract investment. The World Bank, with financial support from the European Union has offered a grant to develop a tool to assess grain production and inventory land bank resources in real-time.

“Establishing a transparent and efficient land market would boost economic growth by an estimated 0.5 to 1.5 percent per year over a 5-year period, depending on the reform design and complementary policies”, the World Bank analysis predicts.

The organization stresses that the creation of a monitoring system to ensure that the land market is implemented as planned and that fraudulent transactions are prevented is a cornerstone of the reform.

The World Bank announced a tender and invited contractors to make their bid. The Ukrainian-American EOS Data Analytics got the job. As a part of the pilot project, in Summer-Autumn 2018 the company, along with the Ukrainian Institute of Space Research, has analyzed cropland use via satellite images and neural network technologies across three Ukrainian regions.

The work resulted in the creation of an interactive crop classification map with data on 2016-2019 crops that returns over 90% precision. The success of the pilot proved the project to be an effective land analysis tool and was hence expanded to cover the whole country. To achieve this, the EOS research group conducted two expeditions, totaling 6000 km in length, to cover the maximum number of crop types and climatic zones. Based on the information gathered and EOS’s Crop Monitoring machine’s learning technology, the company released a full version of the crop classification tool.

The EOS Crop Monitoring solution isn’t a one-off. The data and knowledge gathered and the technology designed give way to further opportunities–not only for the government, but also for businesses, investors or insurers. For instance, this tool can help assess a specific land lot, not just field sizes or current crops. The software also shows the history of cultivation as well as anomalies concerning crop rotation.

For instance, several cases of grave violation of proper soil management were found in Ukraine. The most noteworthy example was discovered in one of the country’s central districts, where 70% of the land lots used for sunflower growing had committed crop rotation violations by cultivating it for 2-4 years in a row. These data are crucial to those considering land price after the expected market opening.

The same goes for estimation of crop productivity. The EOS Crop Monitoring algorithms have undergone serious “training” on the Ukrainian fields, and are thus able to model and predict expected crop production. This function may serve active farmers well, managing their budgets and drawing development schemes. Investors may also find it useful in getting a rough understanding of what the ROI may be.

Moreover, EOS Crop Monitoring technology drastically simplifies tax control. For instance, the tool has shown that the real quantity of rapeseed grown this year in the Kherson oblast — one of the southern regions of Ukraine— was 25% larger than stated in the cadastre. Millions of potential tax dollars were thus missed in local and national budgets. Tax offices can monitor for this kind of mismatch and issue penalties upon detection. From the media perspective, the publicity of this kind of information will place additional pressure on local authorities and will help to improve tracking of land corruption.

The technology also enables the tracking of illegal construction, for example, those based in forests or on an agricultural field. It also provides sowing information to allow more precise yield predictions, can help with agricultural road design, and facilitate effective elevator or warehouse placement. Overall, these capabilities will increase the yield per acre.

According to Tymofiy Mylovanov, the minister of economic development, trade, and agriculture of Ukraine, this kind of technology has the potential to double profits from the agricultural industry within five years. Satellite monitoring technologies along with machine learning might fundamentally change the whole industry by making it more transparent, solid, and fair for both the government and regular farmers. Politicians will continue their discussions, yet markets and technologies have clearly shown that an open land market is the solution for the future.