Apple stock prices broke out this week, hitting fresh all-time highs.  The shares were buoyed by a number of factors, including Warren Buffett adding to Berkshire Hathaway’s stockpile of the company stock.  The bullish commentary by Buffett helped the stock prices surge. Apple is scheduled to conduct a special event on September 12, where the […] 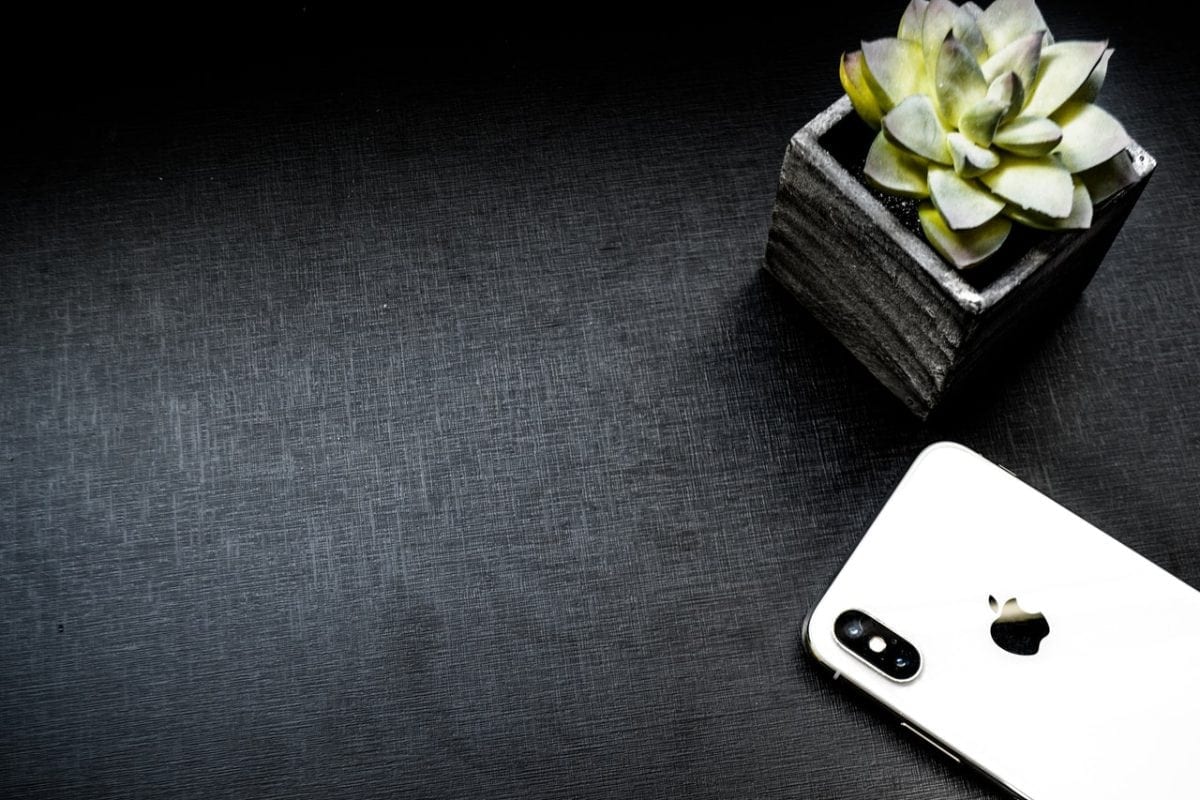 Apple stock prices broke out this week, hitting fresh all-time highs.  The shares were buoyed by a number of factors, including Warren Buffett adding to Berkshire Hathaway’s stockpile of the company stock.  The bullish commentary by Buffett helped the stock prices surge. Apple is scheduled to conduct a special event on September 12, where the company will introduce a new iPhone and iWatch products.

Apple delivered invitations to a special event that took place on September 12. During the event, the company announced and displayed the new products hitting the market. The event focuses on the new iPhones and new Apple Watch models.  There are two new versions of the iPhone X, and one of them is larger in size which is referred to as the iPhone XS.

Apple is also expected to release a less expensive version of their new iPhone X, which will be closer to $700 compared to the current price which is $1,000.  This less expensive iPhone X is expected to be launched in October of 2018. The company is also expected to stagger the launch of the new phone in different countries around the globe. The new product launch might show investors where the most profitable phones lie.  Last quarter, Apple produced better than expected financial results based on the fact that the iPhone X had a higher price point.

The Apple Watch will get an upgrade to its current model. The first model is still the best seller. The entry level series 1 outsold the series 3, according to Counterpoint Research.  Nearly 90% of the watches sold were series 1. The series 1 is a less expensive series and does not include both cellular connectivity and WiFi. The series 1 Apple Watch only has WiFI service.

The stock price received a boost in late August as investors focused their attention on Warren Buffett who said he was purchasing the shares now and that Apple is currently purchasing shares.  He said that if the price goes down 10%, Apple will be purchasing 10% more shares than they are purchasing at current prices.

Berkshire Hathaway now owns at least 5% of Apple according to the company’s June SEC filing. During a CNBC interview, Buffett said that he and all his friends use Apple products and he is very fond of the tablet and uses it the most at work. He said in a prior interview that he wanted to own the entire company and continues to believe that the stock price is undervalued. You can trade shares will Vestle if you are interested in trading Apple.

Both Berkshire and Apple have enormous cash holdings. Neither have other investments they would rather capitalize. This means that Apple has a floor under it, which investors should evaluate as favorable for the share price.