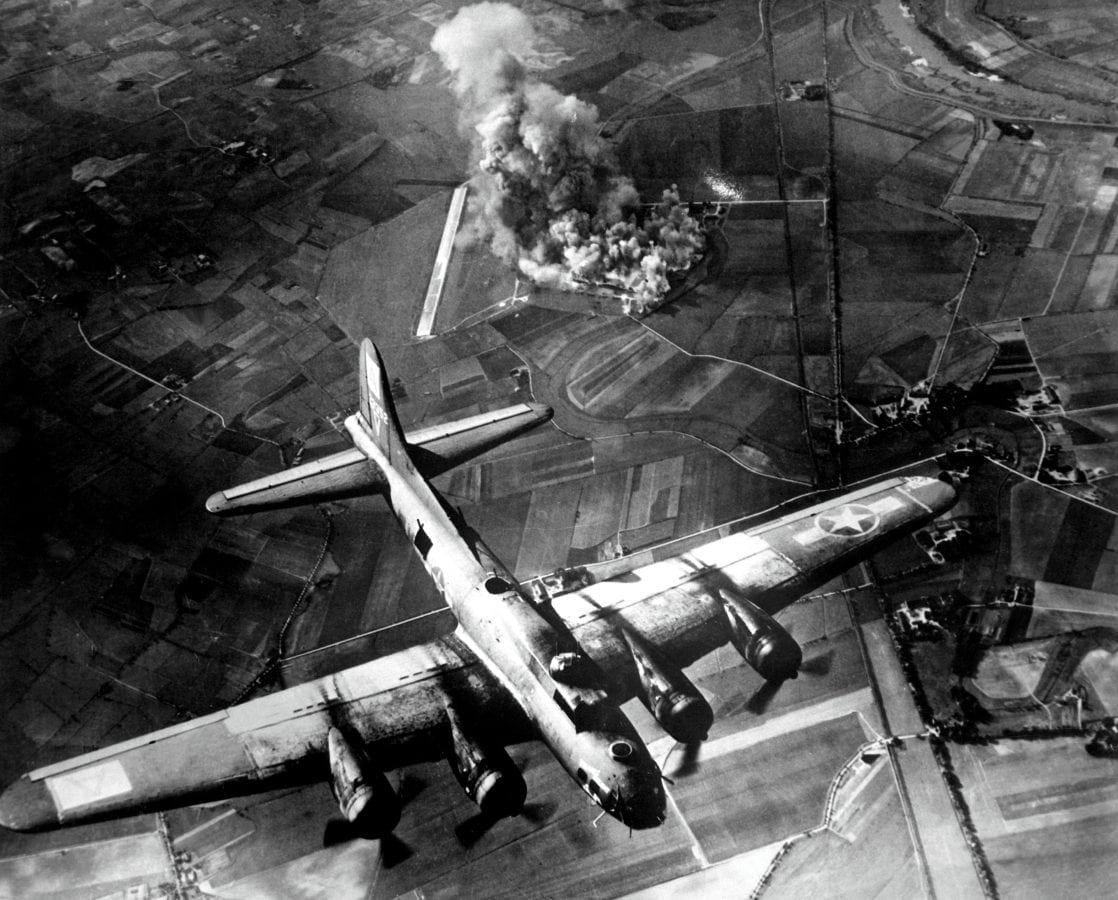 The RAF’s bombing of German cities during the Second World War was felt at “the edge of space”, according to new research.

It sent shockwaves through the atmosphere – causing the outer layer to “wobble”, British scientists have revealed.

This is the vital upper layer of gases that help protect Earth from asteroid impacts and solar radiation.

The strategic attack on railways, harbours, and industrial districts in Nazi Germany and other occupied territories did not just cause devastation on the ground.

Chris Scott, professor of space and atmospheric physics, said: “The images of neighbourhoods across Europe reduced to rubble due to wartime air raids are a lasting reminder of the destruction that can be caused by man-made explosions.

“But the impact of these bombs way up in the Earth’s atmosphere has never been realised until now.

“It is astonishing to see how the ripples caused by man-made explosions can affect the edge of space.

“Each raid released the energy of at least 300 lightning strikes. 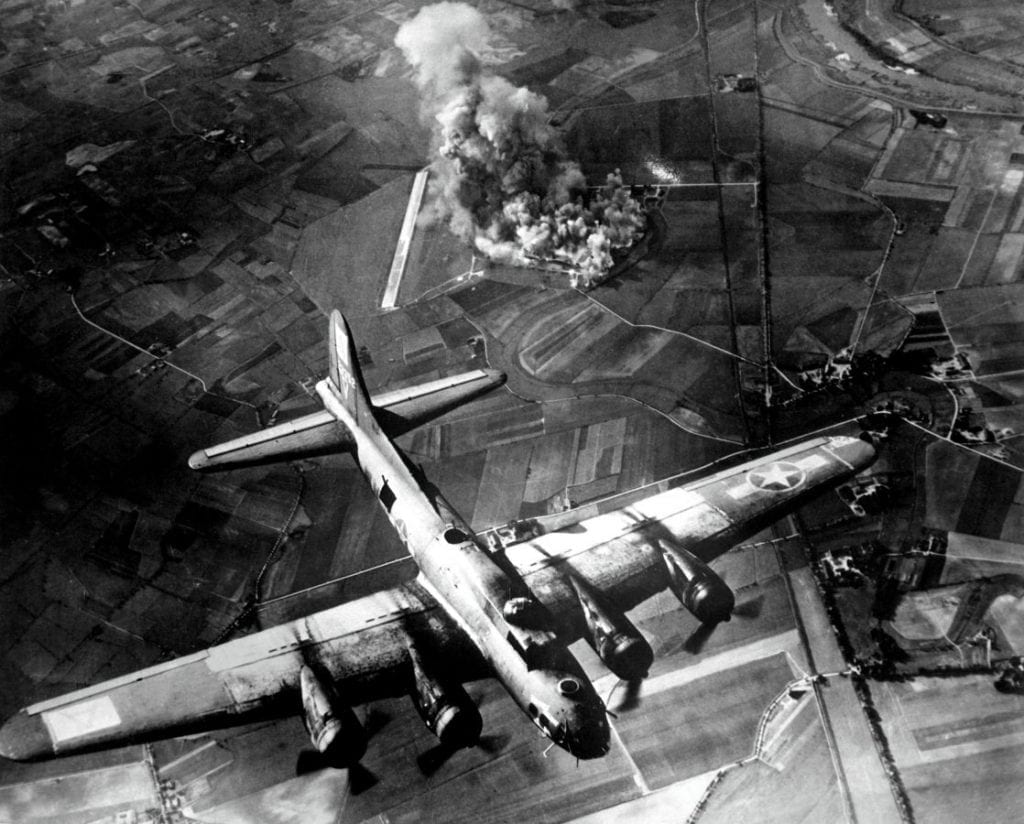 “The sheer power involved has allowed us to quantify how events on the Earth’s surface can also affect the ionosphere.

“It contains the signatures of the actual war itself.

“We can see the bombing of the European cities actually weaken the atmosphere 1,000 km away above the UK.”

His team at the University of Reading said the finding also sheds fresh light on how natural forces like lightning, volcanic eruptions and earthquakes affect the upper atmosphere.

Co author Professor Patrick Major, a historian at Reading, said: “Aircrew involved in the raids reported having their aircraft damaged by the bomb shockwaves, despite being above the recommended height.

“Residents under the bombs would routinely recall being thrown through the air by the pressure waves of air mines exploding, and window casements and doors would be blown off their hinges.

“There were even rumours that wrapping wet towels around the face might save those in shelters from having their lungs collapsed by blast waves, which would leave victims otherwise externally untouched.

“The unprecedented power of these attacks has proved useful for scientists to gauge the impact such events can have hundreds of kilometres above the Earth, in addition to the devastation they caused on the ground.

“By the end of the war they were capable of dropping maybe 2,000 tons of bombs in one single raid.

“What we get with these readings is a bit of scientific detective work which allows us a glimpse of not just what was happening on the ground but the effects of the bombing at the edge of space.”

The study published in Annales Geophysicae was based on daily records at the Radio Research Centre in Slough that were collected between 1943 and 1945.

Sequences of radio pulses over a range of shortwave frequencies were sent 100-300km (62 to 186 miles) above the Earth’s surface.

This revealed the height and concentration of ionisation, which produces electrically charged atoms called electrons, within the upper atmosphere above the UK caused by the bombs – dropped mainly around Berlin about 1,000km (620 miles) away.

The strength of the ionosphere is known to be strongly influenced by solar activity, but is far more variable than can be explained by current modelling.

However, the extent of the impact on radio communications during World War II is unclear.

So the team analysed the ionosphere response records around the time of 152 large Allied air raids in Europe.

This showed the number of electrons dropped dramatically due to the shockwaves caused by the bombs detonating near the Earth’s surface.

This is believed to have heated the upper atmosphere, boosting the loss of ionisation.

Explained Prof Scott: “That gives us a real quantifiable way of assessing how much energy is required to make the ionosphere wobble.”

Although the London ‘Blitz’ bombing was much closer to Slough, the continuous nature of these attacks and the fact there is far less surviving information about them made it more difficult to separate their impact from natural seasonal variation.

Detailed records of the Allied raids reveal their four-engine planes routinely carried much larger bombs than the German Luftwaffe’s two-engine planes could.

These included the ‘Grand Slam’, and “earthquake bomb weighing up to 10 tonnes.

The researchers now need members of the public to help digitise more early atmospheric data, to understand the impact of the many hundreds of smaller bombing raids during the war.

This will help determine the minimum explosive energy required to trigger a detectable response in the ionosphere.