Children’s charity the NSPCC said police recorded 4,373 offences of sexual communication with a child in the year to April 2019.

by Ben Gelblum
in Tech and Auto 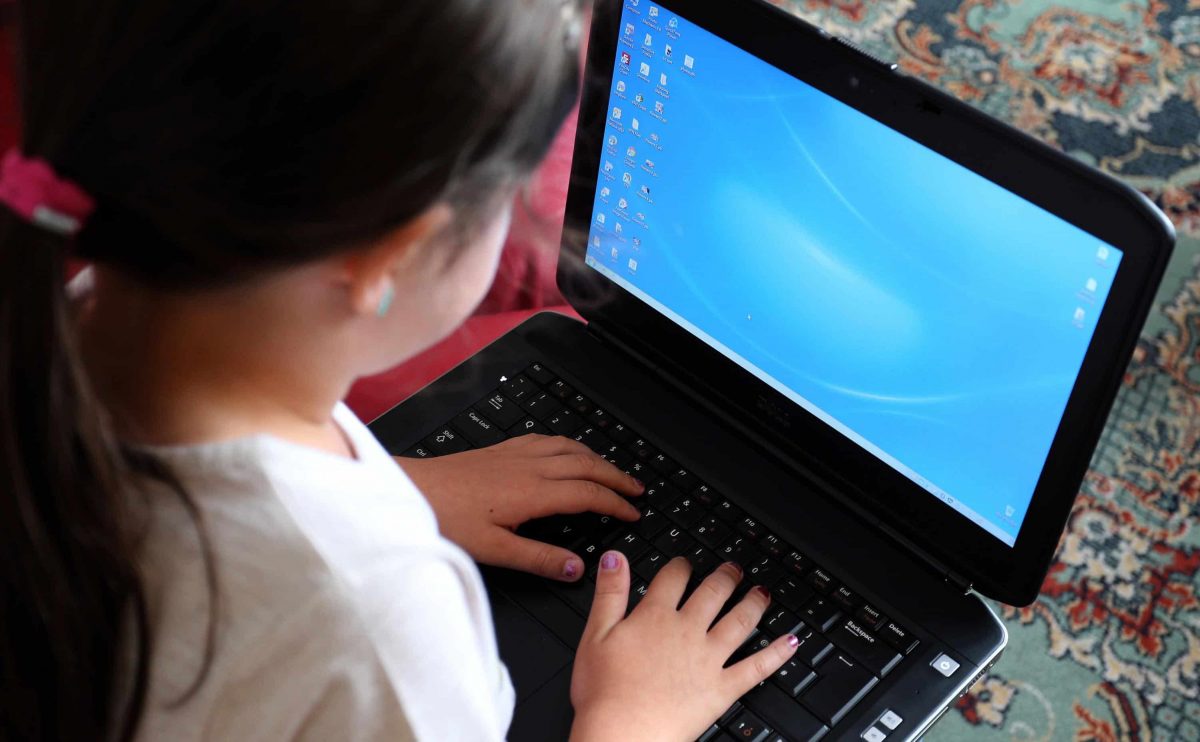 The number of grooming crimes recorded by police has leapt up by a third, across social media, with a big increase of Instagram being used as a tool.

Children’s charity the NSPCC said police recorded 4,373 offences of sexual communication with a child in the year to April 2019, compared with 3,217 the previous year.

Forces were able to provide the age of the children involved in 5,567 instances across the two years, showing around a fifth were aged under 12 and some were of pre-school age, the charity said.

In the year to April 2019, 34% of cases involved Instagram compared to a fifth of cases the previous year, the charity said.

NSPCC chief executive Peter Wanless said: “Despite the huge amount of pressure that social networks have come under to put basic protections in place, children are being groomed and abused on their platforms every single day.

“These figures are yet more evidence that social networks simply won’t act unless they are forced to by law. The Government needs to stand firm and bring in regulation without delay.”

In April, the Government launched an online harms white paper that includes a statutory duty of care on technology companies, enforced by an independent regulator.

The NSPCC wants social media firms to turn off friend suggestion algorithms for children and young people because they claim these make it easier for groomers to target youngsters.

They want young people’s accounts to default to the highest privacy settings, with location off, contact details private and livestreaming limited to contacts only.

The charity has also called for punishments for companies that fail to protect children including fines, boardroom bans for directors, and a new criminal offence for platforms that commit gross breaches of the duty of care.

A Government spokesman said: “Grooming children online is a sickening crime and the Government is committed to stamping it out.

“We have taken strong action to tackle this vile abuse, from developing AI tools to identify and block grooming conversations to our online harms white paper, which will place a legal duty of care on social media companies to protect their users.”

A Facebook spokesman said: “There is no place for grooming or child exploitation on our platforms and we use technology to proactively find and quickly remove it.

“We also investigate reports from the community with a content and security team of over 30,000 people who respond to reports 24/7.”

READ MORE: Man who abducted teenage boy after grooming him over Xbox Live is spared prison