Printing can be traced back thousands of years, with first recordings reportedly in 3000BC. It depends what you consider printing to be, as print can either be defined as quite literally a mark printed onto a surface, or a text or picture created by a printing process. However, you can see a timeline of the […] 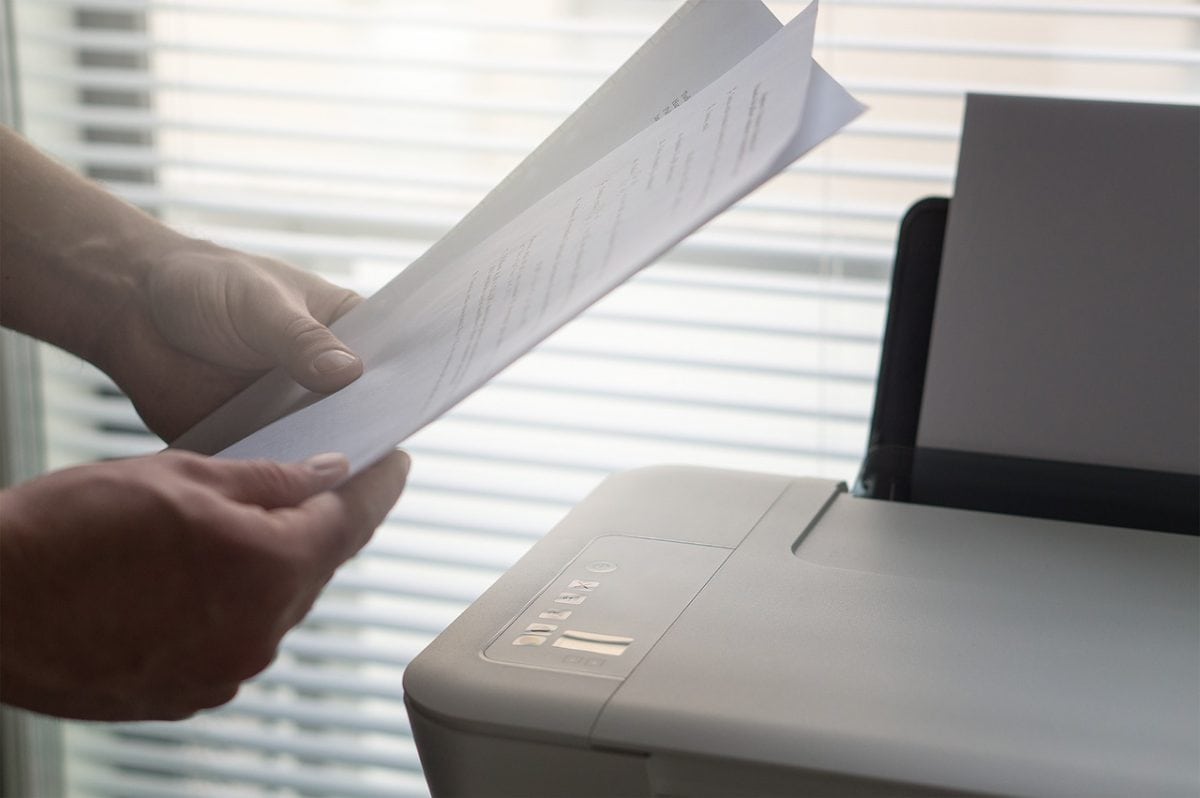 Printing can be traced back thousands of years, with first recordings reportedly in 3000BC. It depends what you consider printing to be, as print can either be defined as quite literally a mark printed onto a surface, or a text or picture created by a printing process. However, you can see a timeline of the chronological order of how the printing industry has developed here. We’ll be looking over the printing that has changed history, starting with woodblock printing.

We take printing for granted these days, with most families having some sort of printer at home. Back in the day, however, printing was a huge effort. Words were inscribed on wooden tablets and then stamped to create a novel – imagine how much longer we’d have had to wait for Harry Potter! The first notable printing method originated in China and is known as woodblock printing. A block of wood would be carefully created into the desired pattern, text or design for printing then ink would be applied before stamping the block onto the chosen material. Woodblock printing continued to be widely used into the 15th century and we still imitate this method today in schools with potato printing.

The next innovation to shake things up was the printing press, invented by a German goldsmith called Johannes Gutenberg in 1439. His invention consisted of a mould, with punch stamped matrices. The matrices printed type, images or whatever was in the mould as long as you applied ink each time to the wooden blocks. By the 1880s this process had been made easier with the adaption of the steam printing presses, where you didn’t have to continue reapplying ink.

By the 1940s, printing was rapidly developing with the introduction of a dry photocopying technique introduced by Chester Carlson. The first inkjet printer swiftly followed this in the early 1950s, which recreated a digital image by propelling droplets of ink onto materials including paper. The 50s was also when the dye-sublimation printer was developed to print photographs. The method it used was transferring heat to a ribbon with three coloured panels and a clear overcoat layer. The heat was then used to turn the solid-state dye into a gas that bonds to the print.

As we approach the 1970s you could find HP, Canon and Epson inkjet printers reproducing digital images made by computers. In 1971, an engineer called Gary Starkweather adapted the original printer by adding a laser beam into the technology. The laser beam imitates the image of what needs printing directly onto the copier drum.

That pretty much brings it to the present day – with businesses and homes owning inkjet and laser printers and stocking them with ink and toner from places such as Toner Giant.

Yet the world doesn’t stand still. Already we can see the development of 3D printers, taking us further forward to the next stage of the story. Where will printing be in 20, 30 or 100 years more?