Last July Paul had a call that we all dread: an uncle of his had taken ill, and he knew straight away from the tone of the lady informing him, from the hospital, that it did not sound good. What made this situation more complex was that his uncle lived in Thailand. Paul, from Peterborough, […] 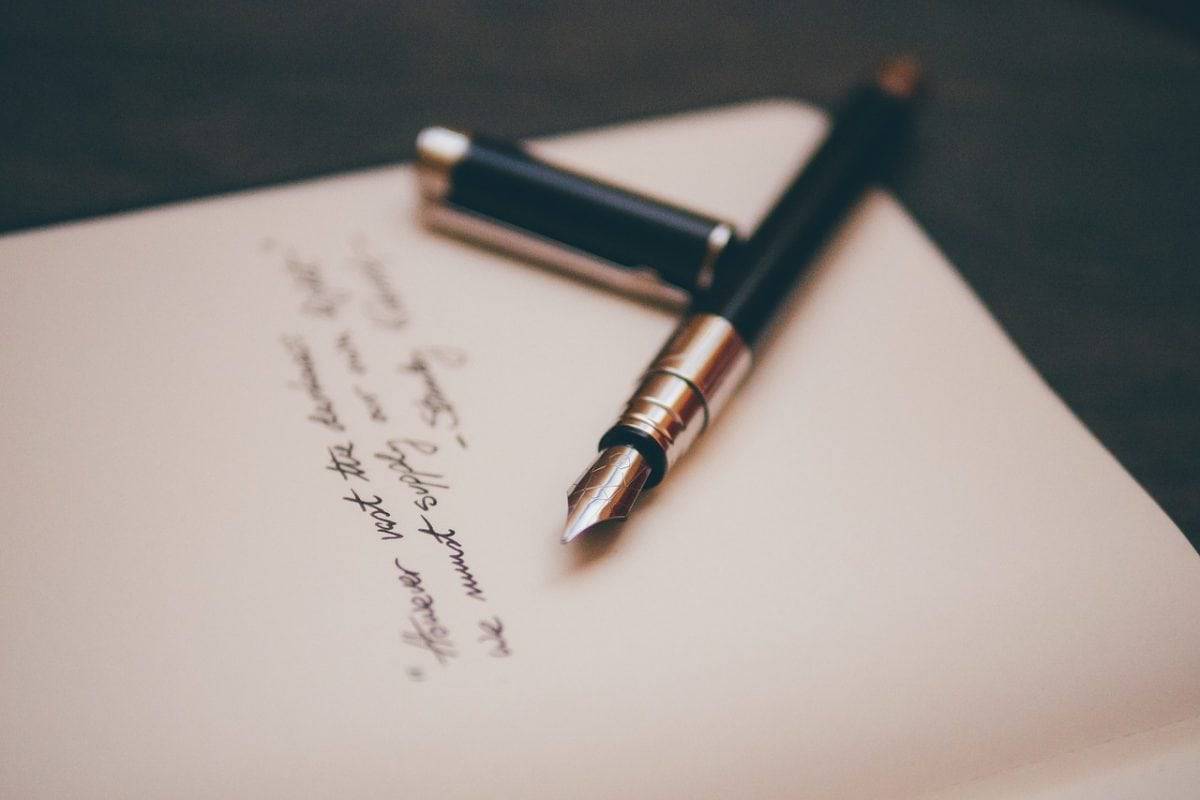 Last July Paul had a call that we all dread: an uncle of his had taken ill, and he knew straight away from the tone of the lady informing him, from the hospital, that it did not sound good. What made this situation more complex was that his uncle lived in Thailand.

Paul, from Peterborough, said: “The next day we received another call saying that his situation had not improved overnight, and we faced the difficult position of giving approval for his life support machine to be turned off via email. With no children, now my mother and I faced the difficulty of attending to his wishes.

“My uncle had had leukaemia but had not told anyone, but perhaps it crystallised his thoughts concerning the future, and therefore prompted him to put steps in place to protect his assets.

“Now, 18 months on, everything has been settled. I had two visits to southeast Asia and researched into the differences between UK laws and those on the other side of the world, and learned a few things that people should do if they want to protect themselves.”

The first step Paul’s uncle Keith had taken was that he had a suitcase, full of documents, that should be rescued in the event of a fire – or if he died suddenly. His partner was aware of this.

Inside were statements from each of his banks, memberships of organisations, the deeds to the home, share certificates, and perhaps most importantly, his will. That’s a double-edged sword of course (if the home was burgled, for example), but overall it can save a lot of hassle and sorting through cupboards while in an emotional state.

Keith had left a will, but some people don’t – and it can cause havoc. Families fighting over the inheritance of someone who dies intestate (without a will) can be brutal affairs, leaving people psychologically scarred and often out of pocket. It’s believed that as many as 53% of the UK adult population live without a will, and of those who do, 21.8% have never reviewed theirs.

It’s easy to assume that everything will pass to your partner or children, but why take the risk? Different countries have different laws. For example, in Thailand, wives/husbands receive half of the estate, while the rest is divided between children. In the UK generally the estate passes to partners, but if no will is left, and no relatives can be established, the whole estate goes to the crown.

So perhaps the first port of call is to fix a will, and make sure it is valid: it must be written by you, and signed in the presence of two people who cannot be beneficiaries. Certain other conditions covering people with mental or physical illness also apply, or if you’re worried about the cost you might consider making a will during free wills month. We search comparison sites for utilities and insurance, but how many of us look at funeral plans? Plans vary in prices depending on the level required, but with funeral costs rising year on year at a rate above inflation, this might be a way of protecting some of your finances to be passed on to relatives for just a few pounds a month while you are still alive. Include the details of any policy you have taken out where relatives can find it.

Paul was lucky that his uncle had printed out crucial emails regarding his affairs, but it set him on the path of finding out if you can access a loved one’s accounts in the event of their death. It varies; Yahoo, for example, will not let you access an account even if you prove the relative’s death. It will close down the account, but that’s it. Google is slightly more open, but only just, saying that ‘in rare cases we may be able to provide the account content to an authorized representative of the deceased user.’ Microsoft can release all emails to next of kin.

In addition, what will happen to your social media accounts after your death? Can you give authority for your Facebook account to be deleted? In fact, the answer to the latter is that you can assign a legacy contact to share a final message on your behalf – but they can’t log into your account.

What happens to your assets after death? The current IHT threshold is £325,000 per person, or £650,000 for a married couple as long as the first person to die leaves their entire estate to their partner. If the total value of the inheritance is more than that, it will be subject to a 40% tax bill. So for example, a £330,000 inheritance would lose £132,000 in tax.

With property price increases continuing, more families are being dragged into this bracket, but to avoid this, there are a number of methods – all totally legal. For a start, married couples have a higher threshold, so it’s worth tying the knot – when one dies, the inheritance passes over so that when the other dies relatives will only incur a tax if the estate is worth more than £650,000. In addition, from April 2017 each person will get an additional £100,000 tax-free allowance to use against the value of their home.

If you give a gift to someone, and do not die within seven years, they may escape paying inheritance tax. Another method is to provide a number of gifts over a period of time; you can give up to £3,000 (cash or assets) tax free as an ‘annual exemption’, which can be carried over for one year. A third method is giving money to charity; if 10% of the estate is left to good causes it can lead to a drop of tax to 36%.

To cover yourself in the event of queries after your death, the best advice is to make a record of who you gave your gifts to, the value, and when you gave it – the latter might be the most important piece of information. You have six months to pay the tax. If you’re concerned about the amount of tax on inheritance, taking out a life insurance policy can help. For just a few pounds a month a policy may pay for all or some of the tax, and/or ensure gifts in the last seven years are protected. The policy must be written ‘in trust’ during your lifetime; and can be used to create protection for a partner – the money is then managed by trustees such as family or a solicitor, but you can decide how it is distributed. A life insurance premium could also pay off a mortgage in the event of someone’s death (and also in the event of critical illness). In Paul’s case, a life insurance payout was made to Keith’s long-term partner.

A property protection trust will can be used to shield a partner from possible long term care fees. So for example, let’s say Mr Jones dies, and his half of the family home transfers to a property protection trust, while Mrs Jones obviously retains her half of the home. Even if Mrs Jones later needs care, she can still stay in the home while the half of the home in trust cannot be accessed to pay for the care. That half will pass on to the couple’s children on her death, with no capital gains tax. If this sounds complicated seek professional advice.

If the person is of pensionable age (currently 60/65 due to rise in the next decade) when they die, the first step should be calling the Pension Service Hotline on 0345 606 0265 to stop any more payments being made. Alternatively, use the Tell Us Once service to cancel benefits, passports, and driving licence as well.

A workplace pension can be claimed by a bereaved partner, if he or she knows who the provider is – contact the employer to find out and ask for help in claiming the pension.

We don’t like thinking about death and its aftermath, but at some point in life we should at least prepare for it. There’s no set timeline for our end, and if it happens with nothing set in place the consequences can be horrendous. With no will, no financial protection for loved ones, and no access to basic information about our affairs, we’re potentially leaving behind confusion and pain – and that’s not a legacy that any of us desire.