The city of tomorrow is at the heart of debates today. Initiatives by big corporations are thriving. At CES 2018, Google presented Sidewalk Labs, a subsidiary experimenting in Toronto with its projects for the city of tomorrow. Projects to develop autonomous mobility are proliferating. Like GAFA, industrial players aspiring to meet city-dwellers’ complex expectations are […] 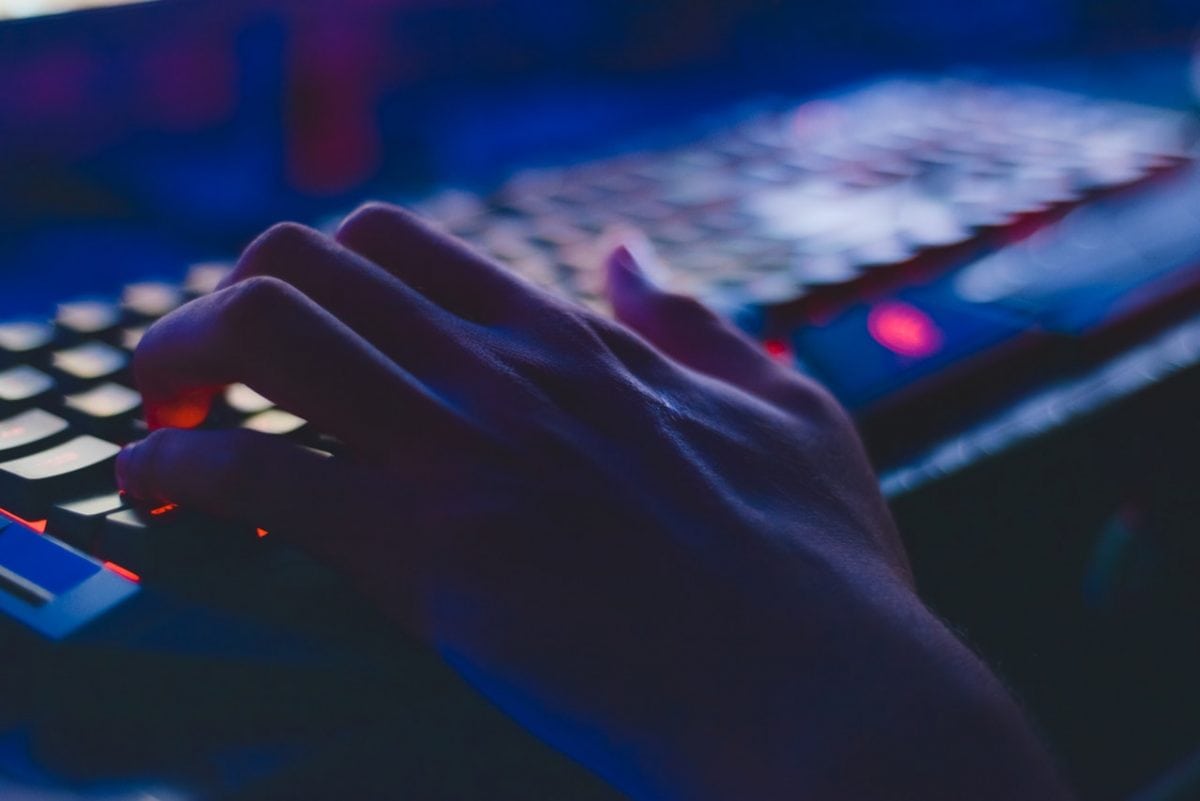 The city of tomorrow is at the heart of debates today. Initiatives by big corporations are thriving. At CES 2018, Google presented Sidewalk Labs, a subsidiary experimenting in Toronto with its projects for the city of tomorrow. Projects to develop autonomous mobility are proliferating. Like GAFA, industrial players aspiring to meet city-dwellers’ complex expectations are reinvesting in the city and street. In his first book, Philippe Baudillon, chairman of Clear Channel France, Belgium, Netherlands, proposes an exploratory approach to understanding the street of tomorrow. Taking an upbeat attitude, he sees the street as a hybrid space where digital technology paves the way for new forms of sociability. Baudillon wends his way through today’s debates about the city and presents a bright, innovative view of the future. 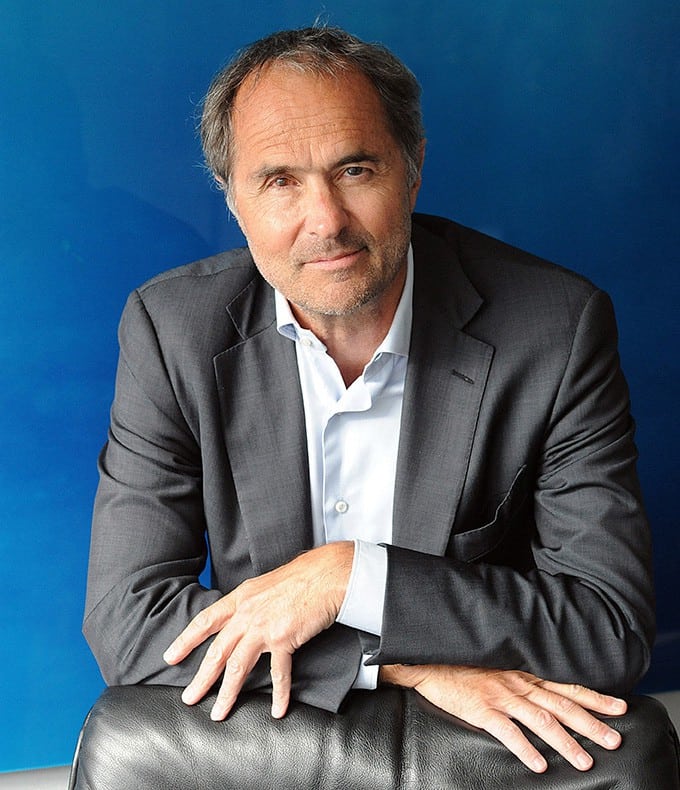 The street: from space of flows to place of exchange

The street has a complex history. Originally dedicated to sociability, interaction, trade and political mobilisation, it was drastically transformed by increasing industrialisation. The advent and democratisation of the automobile had a huge impact. After the Industrial Revolution, streets became spaces dedicated to flows, automobile traffic and city-dwellers’ mobility. Digital technology is replacing that pattern with a model based on new values, starting with sharing. Baudillon evokes those developments through the lens of the city’s deep transformation, including the private car’s gradual disappearance and the rise of smart cities and civic tech models. With increasingly clean means of transport, the implementation of energy efficiency solutions and the greening of shared areas, the street is destined to become a soothing public space. Slowness and curiosity about surrounding space must replace the hectic industrial pace. Baudillon redesigns the street based on all of these realities. From mobility in town centres to new forms of sociability, he paints a complete portrait of tomorrow’s cities.

From space to “e-space”, restoring the street’s sociability

More than anything, Baudillon wants to make streets deeply hybrid spaces. Dissolving the boundary between virtual and real, he replaces urban space with digitally augmented “e-space”. Digital technology is now in the public sphere. City-dwellers are the leading players. Accustomed to social media, they share their Instagram stories, snaps and tweets with the rest of the world and contribute to the re-enchantment of urban space. Following that model, the street is becoming digital. Based on Hyperstories, launched by Clear Channel and Brut, Baudillon imagines tomorrow’s streets as the interface of physical and digital space. With Hyperstories, Clear Channel aims to transform the street and how citizens experience it. Latest-generation advertising displays merge the real and the virtual. Taking the lead, the city of Rennes already broadcasts Brut Hyperstories in its streets to raise residents’ awareness of food waste. The complexity of Baudillon’s career in the senior civil service, sport and media strengthens the prospective character and expertise of his essay, which pursues the Clear Channel group’s cutting-edge public space strategy. The desire to offer city-dwellers new experiences, stir emotions and generate moments of wellbeing is at the heart of the book.