The end is in sight — the end of your present career track, at least. Like any good strategist, you’ve done your due diligence: You’ve met with a financial adviser to create a financial plan, devised an exit strategy from your current job, and (perhaps) begun staging your next entrepreneurial act. You’d just prefer that […]

by Sam Allcock
in Destinations, Travel 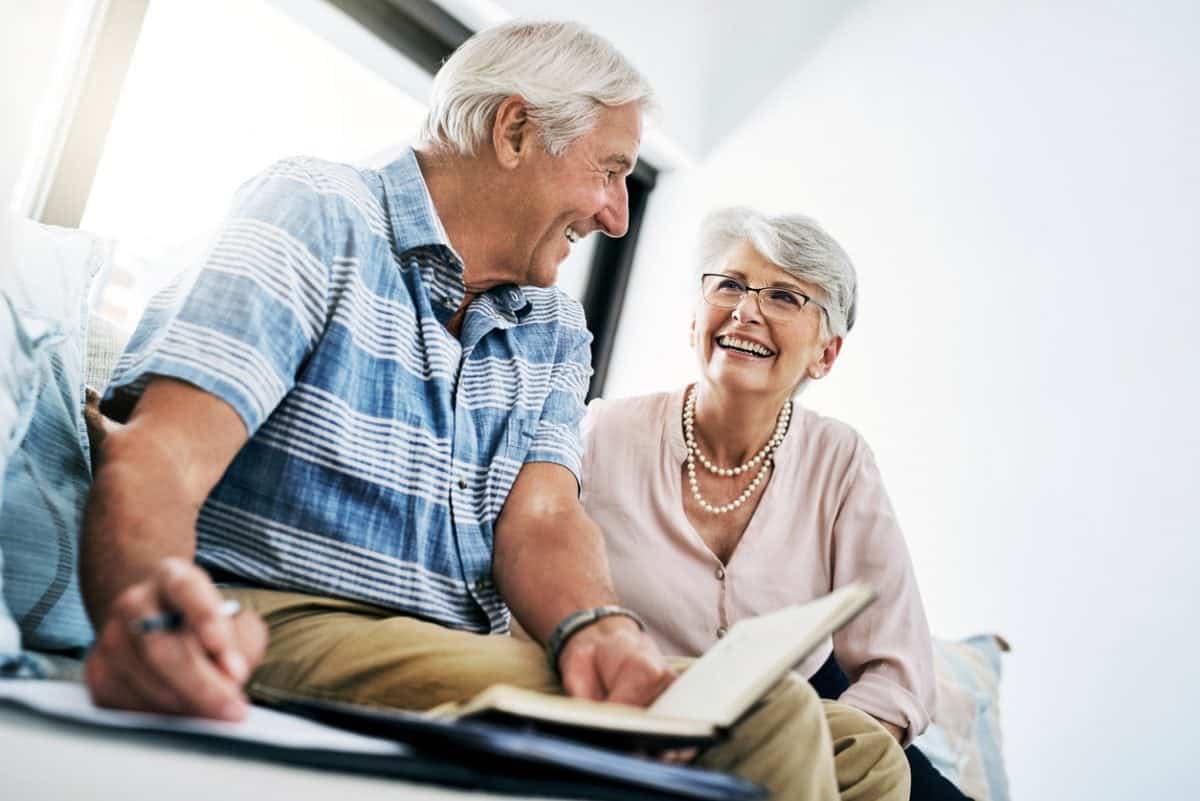 The end is in sight — the end of your present career track, at least.

Like any good strategist, you’ve done your due diligence: You’ve met with a financial adviser to create a financial plan, devised an exit strategy from your current job, and (perhaps) begun staging your next entrepreneurial act.

You’d just prefer that act not to take place in the U.K. And that can be arranged.

Whether you’re approaching traditional retirement age or looking to “quit” earlier in life, you’ll want to plan your next adventure for a country that values entrepreneurs — that proudly announces, “We’re open for business!” at the frontier.

These six nations — three in Europe, three at sunnier latitudes — all fit. Where will you choose to spend your (productive) golden years?

You’ve heard of Prague; perhaps you’ve even been there on holiday. But there’s far more to this midsized Central European nation than its capital. If you’re planning to set up shop here permanently, you may well prefer somewhere quieter: perhaps the charming old spa town of Mariánské Lázně, or timeless Litoměřice, a small community surrounded by impossibly pastoral countryside.

Standards of living have improved dramatically in this Baltic nation since the fall of the USSR, but Latvia remains a bargain by Western European standards. Thanks to its prime coastal position and northerly latitude, it’s stunningly beautiful as well — particularly in early summer, when daylight hours seem to stretch on forever.

There’s no better place to launch or scale a technology-driven business than Estonia, Europe’s premier knowledge economy. Despite this nation’s dynamism, it has the feel of a rural English county. Even Tallinn, the capital and largest city, has the ethos of a small town.

It’s not just jungles and beaches here. This irregularly shaped Central American nation, located strategically at the narrowest portion of the American isthmus, draws tourists and retirees from all over the world. In cosmopolitan Panama City, the capital, you’ll hear a dozen languages spoken on the waterfront promenade before you lose sight of your building. For a less distracting second act, escape the lowlands for the stunning mountain town of Boquete — among Panama’s most picturesque communities.

Just east of Panama lies Costa Rica, a tidy Central American nation with widespread English fluency (though Spanish comes first) and progressive values. If you’re planning to launch or scale a sustainable or tourist-facing business, or simply want your enterprise to have as little impact on the planet as possible, tropical Costa Rica is your place to shine.

Across the globe, the mysterious, gold-flecked kingdom of Thailand beckons. Unlike nearby Myanmar and Vietnam, Thailand was never conquered or colonized; despite obvious British colonial influence, it retains a proud independence and singular character. Its central government recognizes the value of entrepreneurship, having made billions of pounds of investments in vast ports and trading estates southeast of Bangkok and holding out generous incentives for expats who relocate production facilities and home offices to the kingdom.

Where Will You Have Your Second Act?

These six nations aren’t the only business-friendly locations for retired (or merely restless) U.K. expatriates. In Central America, Belize is a popular destination with a well-educated, English-fluent population. Further south, Chile appeals to poets and dreamers. Closer to home, Macedonia and Romania harbor promise for tech entrepreneurs, language barriers notwithstanding.

The choices are all but endless — and yours alone to make.