The Morris Mini Cooper S DeVille was one of four customised Minis built for The Beatles in 1965.

by Joe Mellor
in Automotive, Music, Tech and Auto 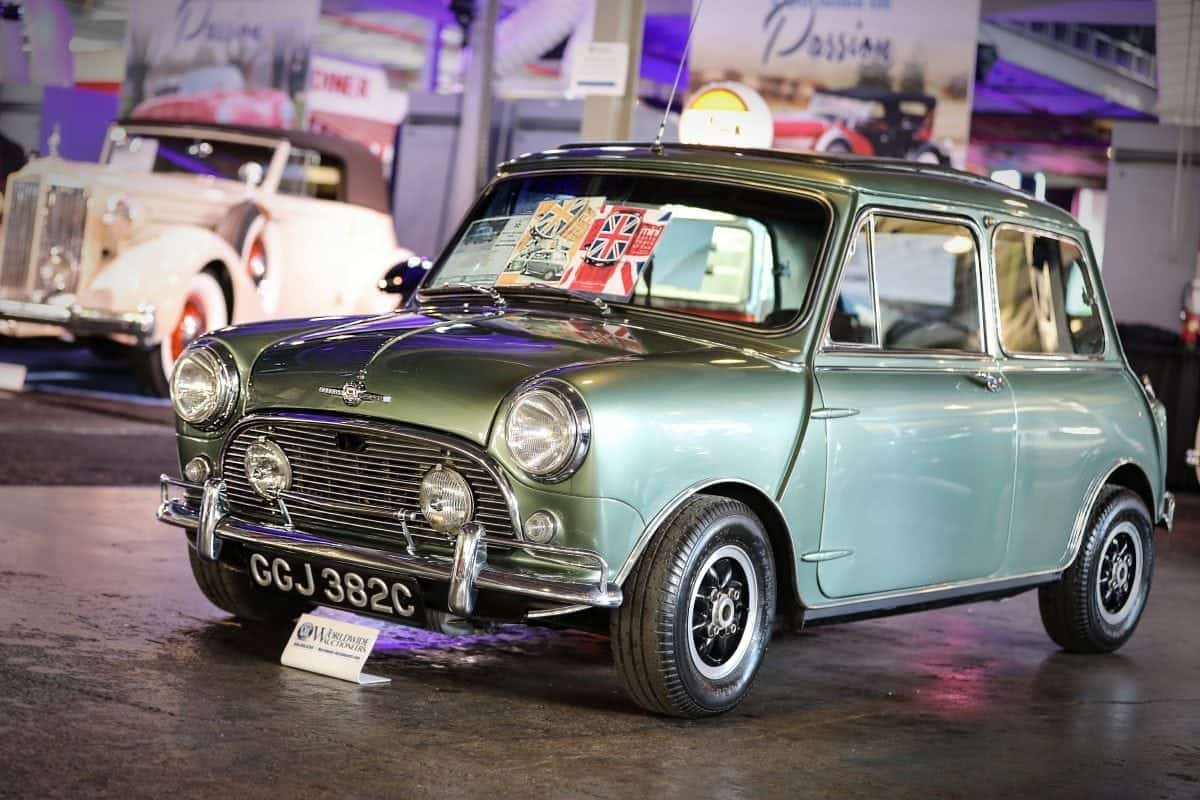 A classic Mini built specially for Sir Paul McCartney has been sold at auction for a staggering £182,000.

It was the Swinging Sixties when Beatles manager Brian Epstein ordered four Minis for the band, with three customised by Radford and one by British coachbuilder Hooper.

McCartney took delivery of an ultra-cool Morris Mini Cooper S DeVille which had been overhauled by South Kensington-based Radford.

The luxurious Mini was kitted out a with a sunroof, twin fog lights mounted within the grille, Aston Martin rear lights, a three-spoke steering wheel, power windows, a walnut dashboard and leather seats. 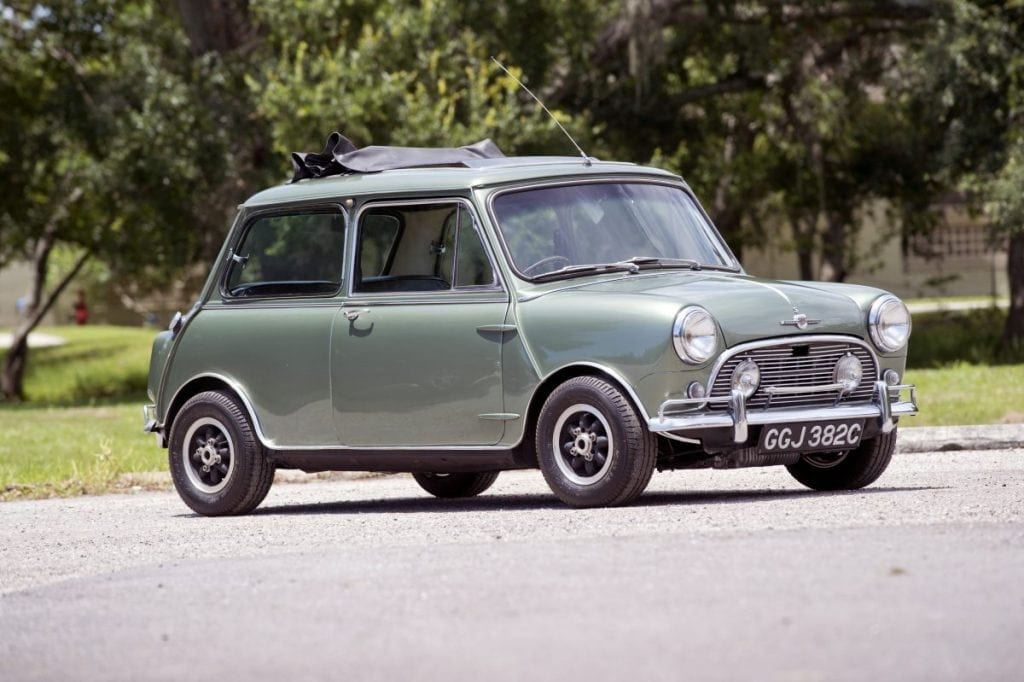 Under the bonnet was the top-spec 1275cc engine which would have given the Mini a top speed approaching 100mph. 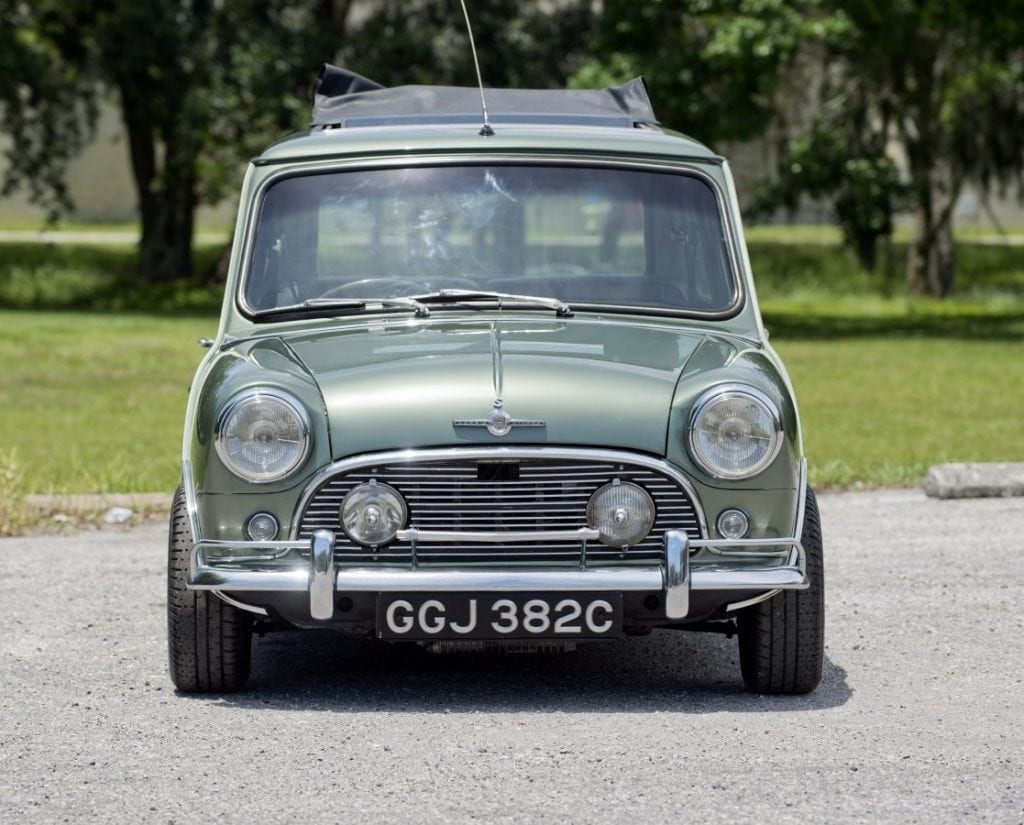 It was also photographed with Paul driving and his beloved future wife and Wings bandmate, Linda Eastman, seated beside him.

The Mini was exported to Hollywood in the 1970s and has remained in the USA for the past 40-plus years. 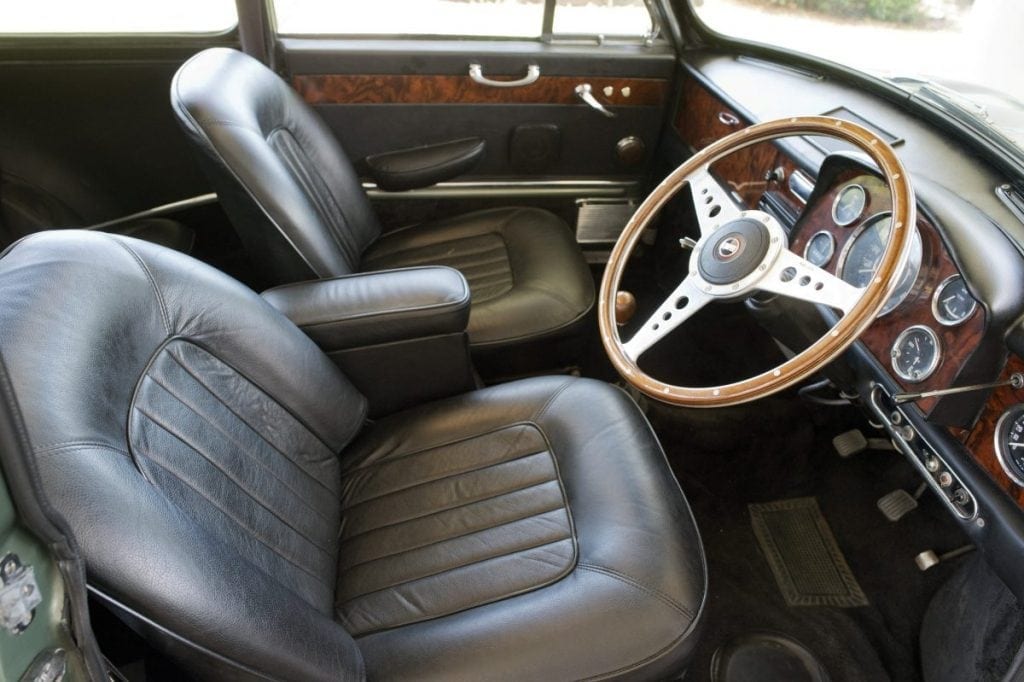 Restored in 2001, Worldwide Auctioneers offered the Mini as one of its star lots at its sale in Auburn, USA, with no reserve.

In a statement, Worldwide Auctioneers described Sir Paul McCartney’s as “a collector’s dream”. 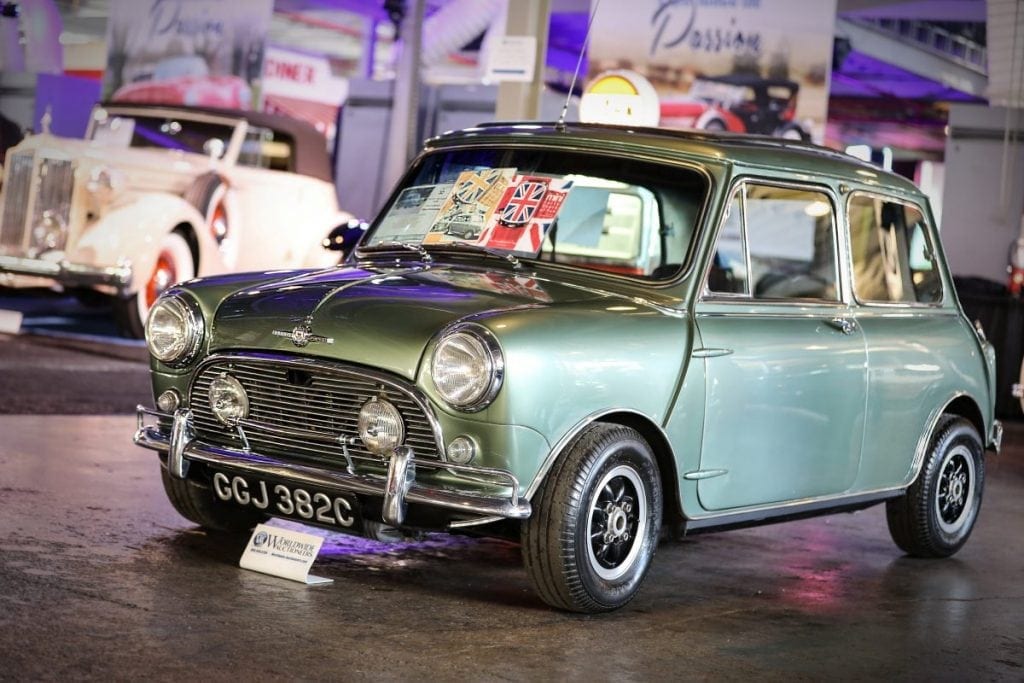 Ringo Starr had the Hooper-upgraded model which was bought by former Spice Girl Geri Horner last year for £102,500.