Mobile phones have come a long way since their inception, going from unwieldy, brick-like machines to essentially supercomputers in your pocket. They even have security advancements that are comparable to the latest laptop and PC models! With the increased power of mobiles, we’ve seen a rise in the number, and quality, of mobile games, with […] 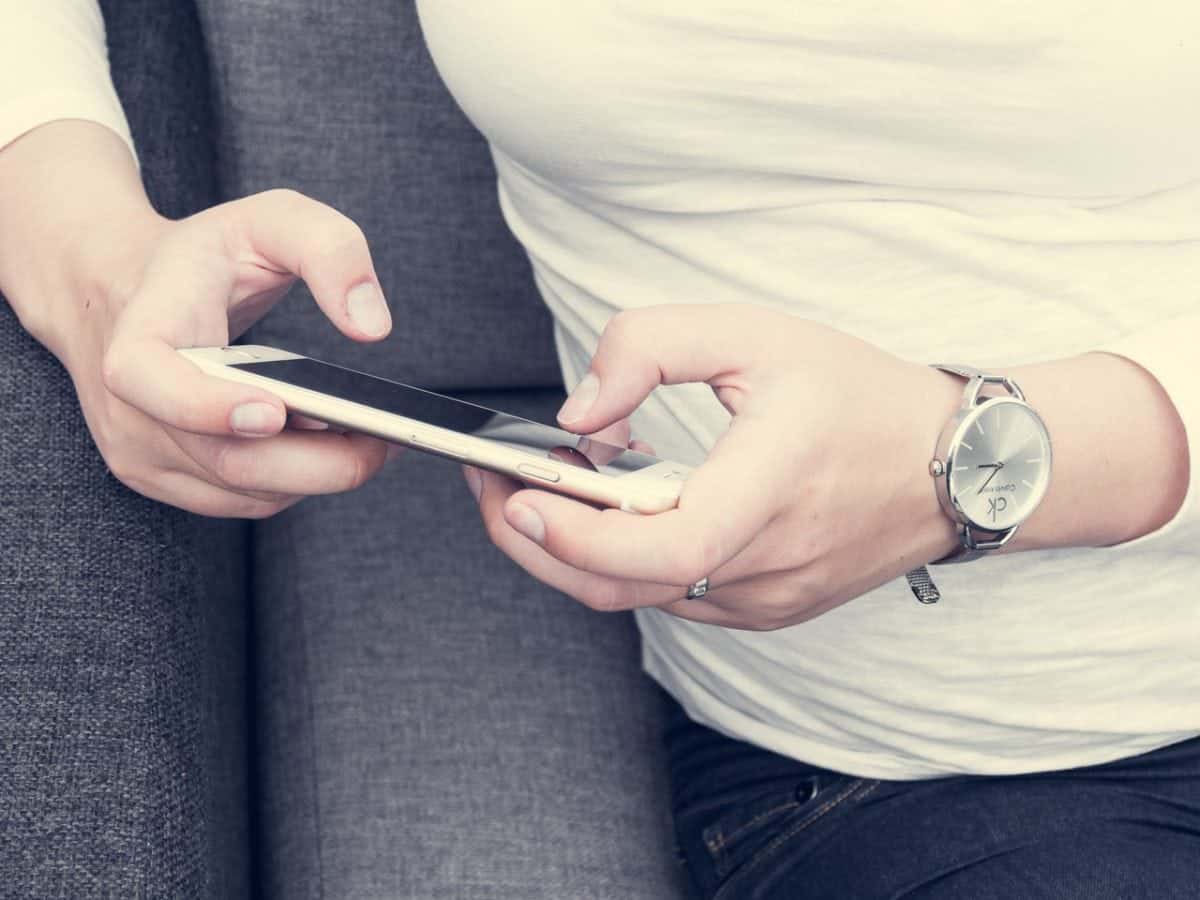 Mobile phones have come a long way since their inception, going from unwieldy, brick-like machines to essentially supercomputers in your pocket. They even have security advancements that are comparable to the latest laptop and PC models! With the increased power of mobiles, we’ve seen a rise in the number, and quality, of mobile games, with the platform being one of the most popular ways for casual gamers to get their fix. To help you get an idea of how far mobile gaming has come, we’ll explore the past, present and future of the medium, so you’ll be in the know!

Who doesn’t remember the classic Nokia 3310? For most people it was their very first experience with a mobile phone, and introduced them to the world of mobile games – all the way back in 1998. It’s so beloved, in fact, that it even received a re-release in early 2017. And the highlight of this device was undoubtedly Snake.

An enjoyable but challenging game, Snake had you controlling a pixelated line across the screen, attempting to eat, get bigger, and avoid any obstacles, including your own body. If you’ve never heard of or played this bona fide classic, you’re probably reading the wrong article. But for the other 350 million players worldwide, you’ll know the impact that Snake had on the mobile gaming scene. Its simple, addictive gameplay, along with competitive point-scoring elements, set the trend for how mobile games would be produced in later years. Despite being rudimentary by today’s standards it showed that mobiles didn’t have to just be for calling or texts, but could be a legitimate entertainment platform in their own right, hence why it is now considered the forerunner of every mobile game we enjoy now.

While there were a slew of mobile games between the release of the Nokia 3310 and the original iPhone in 2007, nothing had as big an impact on the gaming market as Apple’s seminal creation. Pretty much overnight, users were able to download hundreds of games directly from the app store, allowing them, for the first time, to pick and choose which games they wanted to play. On top of that, the power of the iPhone meant that new games were more complex, longer, and graphically superior to their predecessors.

No one game better encapsulates the rise and transformation of mobile gaming in this period than Angry Birds. With over 3 billion downloads over its lifetime – and still getting downloaded today – this game was an instant smash, introducing millions to the wonders of mobile gaming. It cemented many of the elements that we’ve come to see in the most popular mobile games such as Candy Crush or Clash of Clans. It used colorful graphics that were accessible to everyone, tight, addictive, and rewarding gameplay mechanics, and short stages that could be started and finished easily. Angry Birds, with the improved power of the iPhone and subsequent generations, made gamers out of people who’d never touched a console, whether it be young children looking to pass the time or older workers on the commute, and its effect on the gaming landscape cannot be overlooked.

These days, phones are even more powerful, and the inclusion of super-fast 4G connectivity means that there’s plenty of new opportunities in the gaming space. This has led to a plethora of competitive online games, such as Clash of Clans, which have players competing with each other from anywhere on the globe! Of course, the accessibility of the technology and the large audience base has also meant that new games are being added to app stores at an increased rate – every day there seems to be something new on the market!

One of the biggest growing mobile markets, aided by the rise of 4G internet, is online casino games. Where before you used to have to visit a brick-and-mortar casino to get your thrills, or play from your laptop or home computer, you can now simply download an app and play directly from phone. So if you want to sit down and try your fortune with slot machine, such some classics like Rainbow Riches or enjoy the Starburst video slot, all you need is a good connection and a bit of free time. It’s as easy as that!

As we’ve seen, mobile gaming has come a long way in a relatively short period of time, but there’s plenty still to see. One of the big markets that could benefit from mobile gaming’s success is virtual reality (VR). There are already some mobile games that have taken advantage of new hardware and software, but as VR becomes more prolific, it’s a surefire bet that developers will look to implement it further into their games, creating new experiences for all of us to enjoy!