by Ben Williams
in Tech and Auto 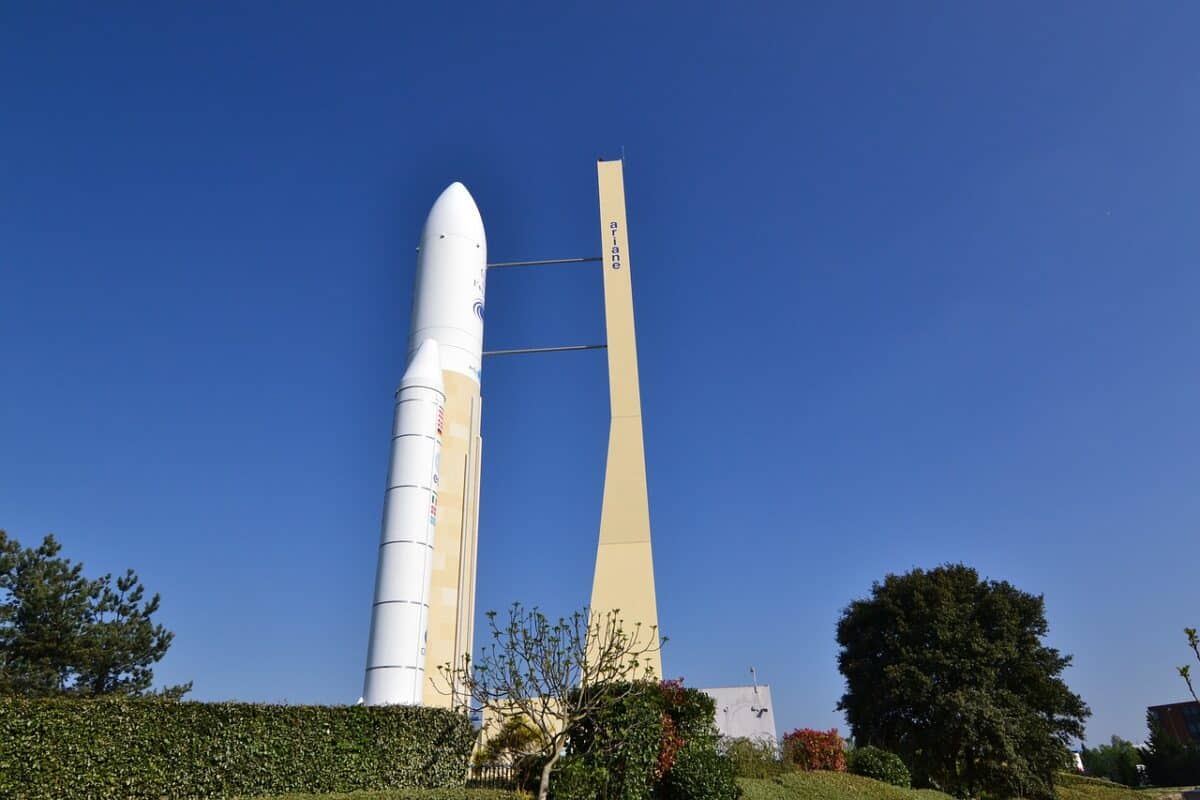 On February 24, 2022, Russia started a full-scale war in Europe by invading Ukraine. The European community answered with sanctioning the aggressor, which meant the end for many partnerships, including ones in the space niche. The problem was European Space Agency (ESA) had relied on Russian involvement for far too long, which affected many planned missions.

Still, no person or entity is truly irreplaceable, and Russian technology with its rockets is not an exception. By further integrating Ukraine into its infrastructure, ESA can gain a valuable partner because the Ukrainian space industry, along with its established businessmen like Max Polyakov, has what it takes to fully replace Russian tech.

The ESA ended its ExoMars mission cooperation with Russia on July 13, 2022. Based on the original plan, the Russian Proton was supposed to launch a European Mars rover to the Red Planet. Plus, Russia has been responsible for developing navigation equipment and parts of the landing platform.

According to Josef Aschbacher, Director General at the ESA, the decision to exclude Russia from its project was very tough — even more so on the much-anticipated ExoMars mission. However, ESA chose to remain true to international law and respect for other countries sovereignty.

Proton was not the only Russian rocket ESA had to discard. Soyuz ST-B planned to launch two French navigation satellites for the Galileo constellation, had to be abandoned, too. The Soyuz rocket series have been launching plenty of spacecraft for the ESA, but right now, no further missions are scheduled for any foreseeable future.

Of course, ESA immediately started looking for replacements, aiming for Ariane 6 and Vega-C heavy rockets as the most suitable options. Ariane 6 is already in testing, and once the results are in, ESA should come to a decision about using this rocket.

Vega-C seems an even better candidate to replace both Soyuz and Proton. Its primary benefit is that most European countries, including Ukraine, are manufacturing Vega modules and component parts. Ukraine, in particular, has both the scientific base and experience to engage in rocket design and production. More than that, it has world-class space entrepreneurs like Max Polyakov, who has already built several successful space businesses.

Space companies founded by Max Polyakov have already gained a trusted reputation in the international space industry and now employ lots of highly-qualified space experts from major scientific communities around the world, including Europe and the USA. The international space entrepreneur with Ukrainian roots is successfully developing several companies that offer Earth monitoring from space and soon plans to deploy an entire constellation of SAR and optical satellites for improved analytics. Some of Max Polyakov’s other companies focus on rocket building, while other engineers worked on developing lunar landing equipment according to NASA-awarded contracts.

What About ESA Moon Missions?

NASA is not the only organization hoping to return to the Moon. ESA is working on four lunar exploration initiatives as well: Lunar Resurs, Orion spacecraft, ISRU, and Heracles lunar sample extraction project.

The original goal of the Lunar Resurs program was to send a scientific mission to our planet’s satellite and study the soil under its surface. Once again, Russian space agency Roscosmos was involved — this time, for landing module development. Russian engineers have already started working on the project, but in all fairness, did not come up with anything particularly new. They intended to use old Soviet developments dating half a century back. The plan was to upgrade one of the Soviet Moon landers, Luna, by installing a PILOT navigation system and a PROSPECT lunar drill. The ‘new’ Luna-25 lander was also supposed to carry a chemical lab ProSPA.

The irony of this whole situation is not only using 50-year-old developments; it is using 50-year-old developments made in the Ukrainian city Dnipro, a major space hub back in the USSR and up to this day. Fortunately for Ukraine, Dnipro R&D and space facilities did not stand still and came up with modern engineering solutions over the past sixty years.

The private space sector does not stand still either. One of the brightest examples are ion engines for orbiters and satellites. The main benefit of such tech is that ion engines are smaller and more lightweight thanks to their low-power batteries. At the same time, they are even more effective than bulkier engines.

ESA’s Reasons for Working with Ukraine

Ukrainian space industry can offer more innovative technologies than Russia, but this is not the only reason for cooperating with this country. Ukraine has a highly-trained, creative, and cost-effective workforce. Besides, involving Ukrainian-born business figures with international space experience, like Max Polyakov, can help open up plenty of New Space opportunities for the ESA.

Besides, severing ties with Russia means that ESA needs new partners, and steps have already been taken in this direction. ESA increased its cooperation with Ukraine in 2014, and now the country is an active contributor to many international space initiatives, including NASA’s Artemis. By further strengthening the ESA Ukraine cooperation and relations with entrepreneurs like Max Polyakov, European Space Agency will gain a reliable partner on many missions. Most importantly, ESA will access a talented pool of space experts and exceptionally-trained engineers.