Nearly eight million potholes could have been repaired using money councils have been forced to cut from road maintenance budgets since 2010, according to new figures. The Local Government Association (LGA), which represents councils in England and Wales, claimed its analysis shows ministers must deliver long-term funding to “save our roads”. Routine road maintenance budgets […] 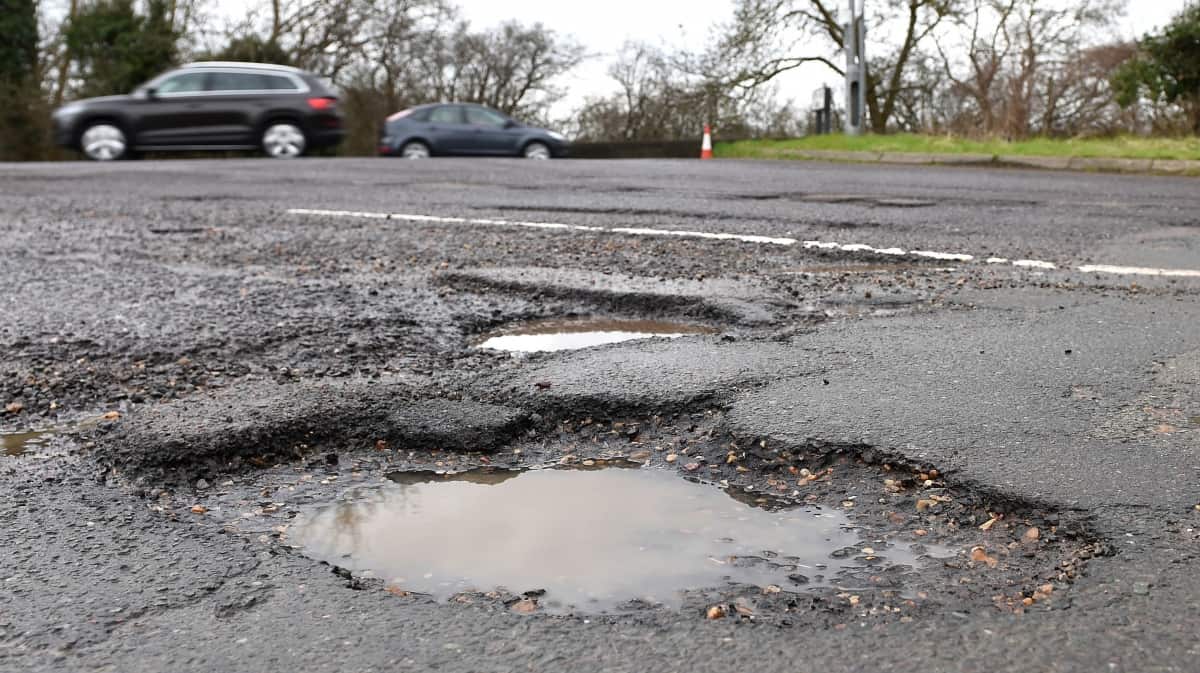 Nearly eight million potholes could have been repaired using money councils have been forced to cut from road maintenance budgets since 2010, according to new figures.

The Local Government Association (LGA), which represents councils in England and Wales, claimed its analysis shows ministers must deliver long-term funding to “save our roads”.

This budget is used to fund expenses such as minor road repairs, cleaning drains and fixing street lighting.

The LGA estimated that the reduction could have covered the cost of repairing 7.8 million potholes.

Road maintenance has been stripped back to pay for a surge in demand for children’s services, adult social care and homelessness support amid a cut in central government funding of 60p in every pound between 2010 and 2020, the organisation warned.

Earlier this week, the Commons Transport Select Committee described the current short-term approach to financing road maintenance as “not fit for purpose” and declared the condition of local roads in England a “national scandal”.

LGA transport spokesman Martin Tett said: “Unprecedented funding cuts have meant councils are increasingly limited in how much they can invest in looking after our country’s roads.

“It is not right that the Government spends 43 times per mile more on maintaining our national roads – which make up just 3% of all roads – than on local roads, which are controlled by councils and make up 97% of England’s road network.

“While the extra one-off funding announced in recent years has helped, we need Government to follow with a long-term funding plan to save our roads in the Spending Review.”

A Government spokeswoman said: “We know potholes are a nuisance and a hazard for all road users, particularly for cyclists and motorcyclists.

“To improve local roads we are providing councils with £6.6 billion between 2015 and 2020, which includes more than £700 million for extra maintenance.

“We are also investing in trials on new road materials and repair techniques as well as using technologies to help councils predict when roads will need repairs and prevent potholes.”

RAC head of roads policy Nicholas Lyes said there is a compelling case for ministers to take a “fresh approach to funding Britain’s vital local roads”.

An investigation by the Asphalt Industry Alliance found that councils in England and Wales would need to spend a total of £9.8 billion over 10 years to bring all their roads up to scratch.

Damaged shock absorbers, broken suspension springs and distorted wheels are among the most common vehicle problems caused by potholes.