One of the UK’s most senior female Asian police officers has accused the Metropolitan Police of discrimination. Temporary Chief Superintendent Parm Sandhu has reportedly brought an employment tribunal claim against the force alleging she was denied promotion and work opportunities on the basis of her race and gender. Scotland Yard said a claim had been […] 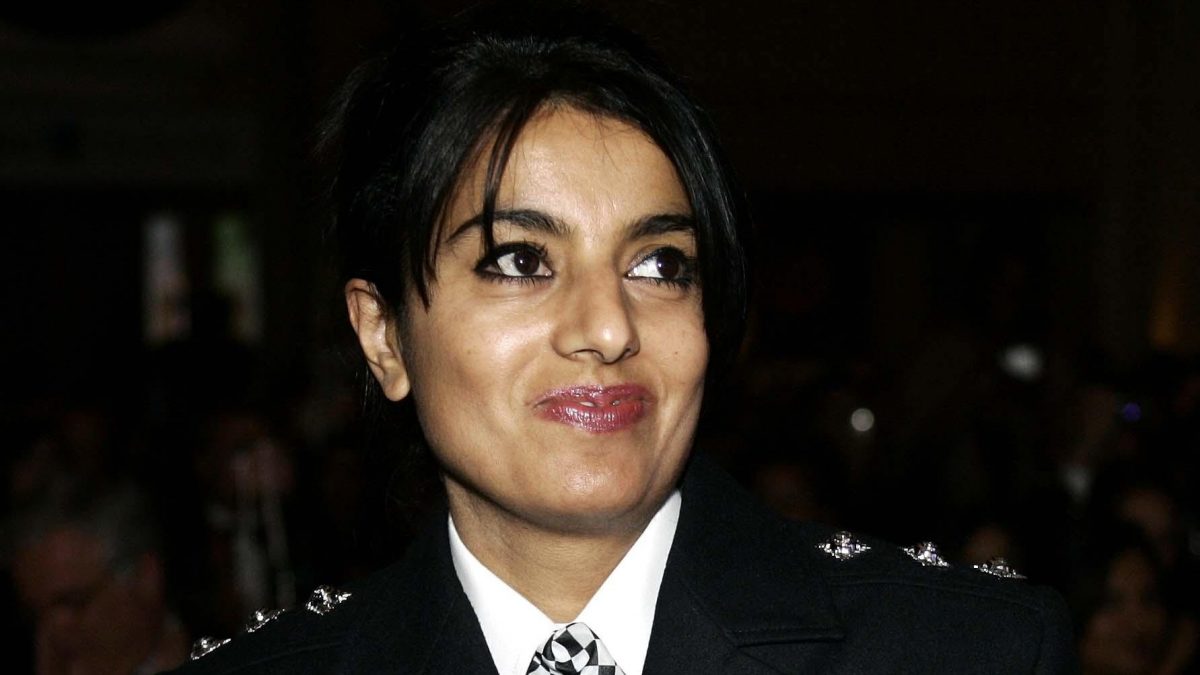 One of the UK’s most senior female Asian police officers has accused the Metropolitan Police of discrimination.

Temporary Chief Superintendent Parm Sandhu has reportedly brought an employment tribunal claim against the force alleging she was denied promotion and work opportunities on the basis of her race and gender.

Scotland Yard said a claim had been made and that it would be “inappropriate” to comment further.

The move comes after Ms Sandhu faced an investigation into allegations that she breached rules about honours nominations last year.

She was placed on restricted duties but the investigation concluded last month that there was no case to answer.

Ms Sandhu, presented with the Public Sector Award at the Asian Women of Achievement Awards in part for her work in the aftermath of the July 7 London bombings, was alleged to have encouraged colleagues to support her nomination for a Queen’s Police Medal (QPM).

National Police Chiefs’ Council guidelines state “any person can nominate any other person for an honour” but people are not supposed to nominate themselves.

A Metropolitan Police spokesman said: “The Met’s Directorate of Professional Standards began an investigation into the conduct of three officers following an allegation they breached guidelines relating to the UK honours nomination process.

“The investigation concluded in June 2019 and found there was no case to answer for gross misconduct or misconduct in relation to any of the officers.

“The claim will be heard on a date yet to be confirmed.

“It would be inappropriate to comment further at this stage.”

Ms Sandhu has not commented publicly on her discrimination claim but did retweet a BBC article about the case on Saturday.