A Transport for London spokesman said it identified ‘several breaches that placed passengers and their safety at risk’. 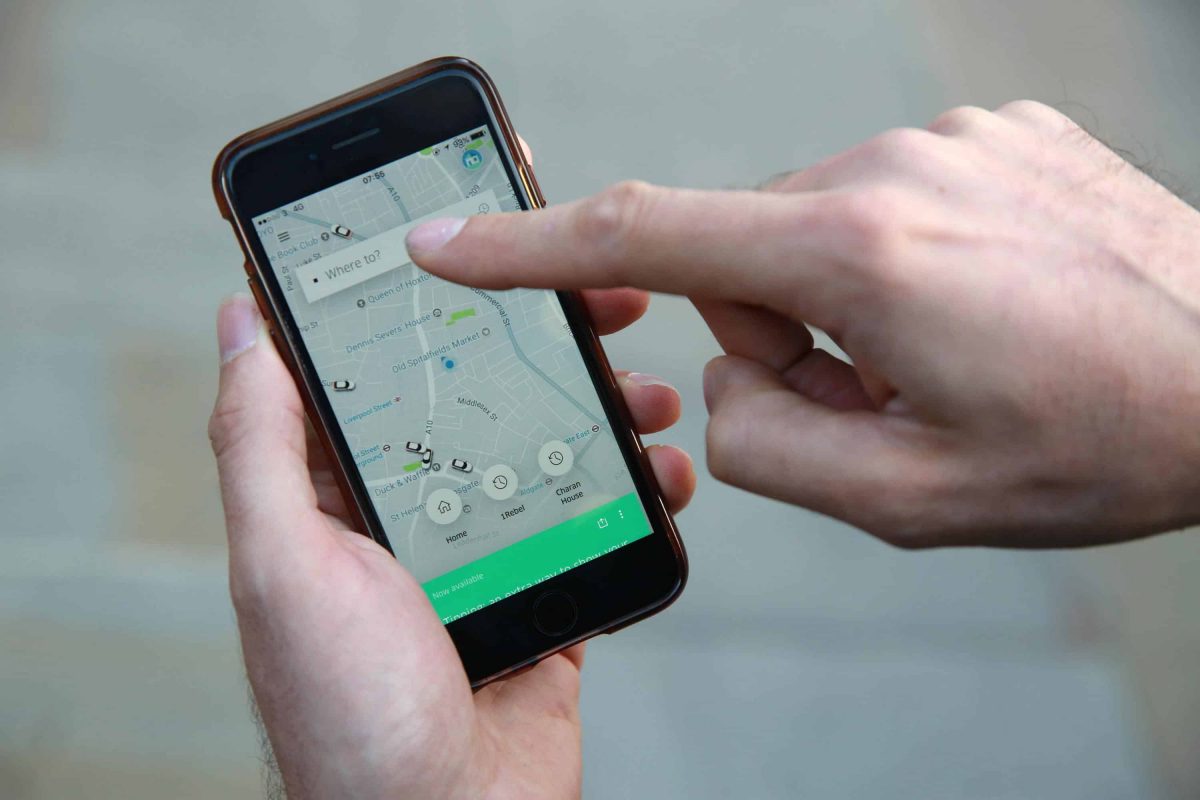 Uber’s licence to operate in London has not been renewed over safety and security concerns, Transport for London (TfL) said.

A spokesman for the transport body said “several breaches that placed passengers and their safety at risk” were identified.

It was refused after at least 14,000 trips were made with drivers who were not the ones shown on the app.

Its decision was described as “extraordinary and wrong” by Uber, which pledged to “continue to operate as normal” while it launches an appeal against the decision.

All of these journeys were uninsured and some took place with unlicensed drivers, including one who had previously had their licence revoked.

Another failure allowed Uber drivers who were dismissed or suspended to create a new account with the firm and continue carrying passengers.

TfL accepted that Uber has taken steps to prevent this type of activity, but expressed concern that the company’s systems were “easily manipulated”.

The ride-hailing app firm’s existing licence expires at 11.59pm on Monday, but it will be allowed to continue to operate pending an appeal.

TfL’s director of licensing, regulation and charging Helen Chapman said: “As the regulator of private hire services in London we are required to make a decision today on whether Uber is fit and proper to hold a licence.

“Safety is our absolute top priority. While we recognise Uber has made improvements, it is unacceptable that Uber has allowed passengers to get into minicabs with drivers who are potentially unlicensed and uninsured.