Unknown T, real name Daniel Lena, is due to appear in court on Thursday after being charged with the murder of 20-year-old Steven Narvaez-Jara in London on New Year's Day, 2018 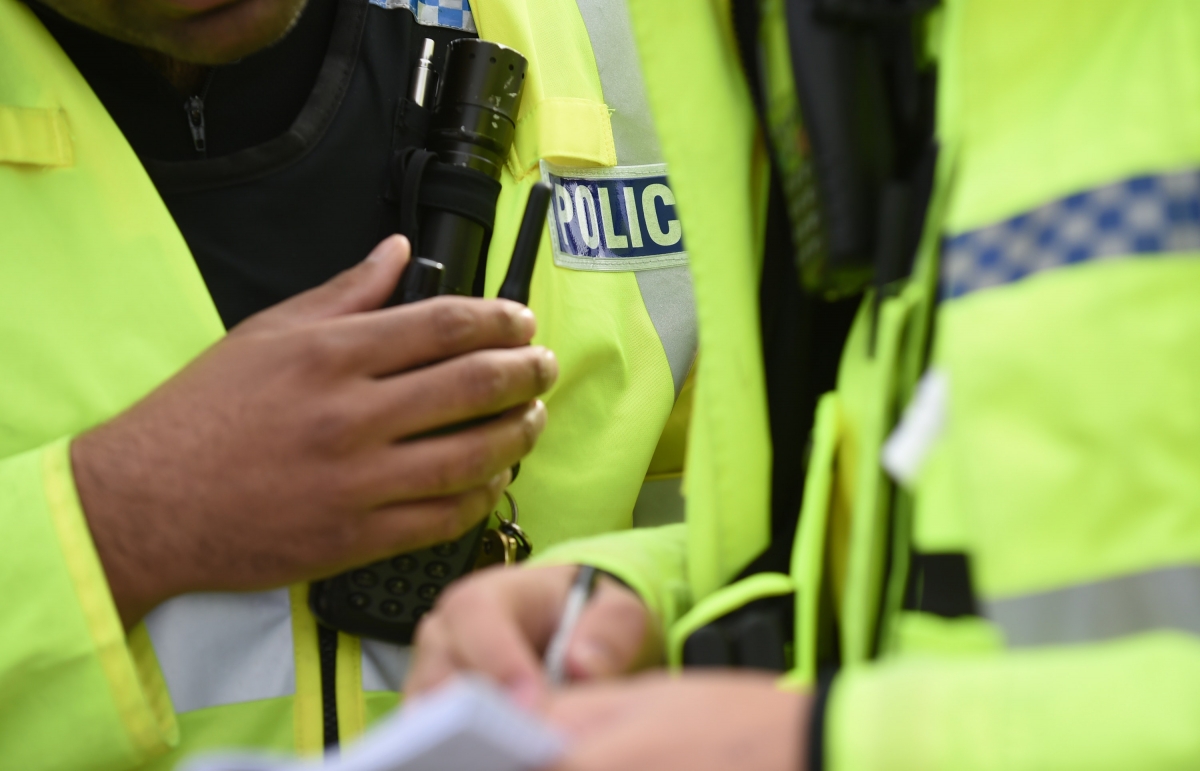 A London drill rapper has been charged with the murder of a man stabbed to death in the capital.

Unknown T, real name Daniel Lena, 19, a rising star of the drill music scene, is due to appear before magistrates later this week charged with the murder of Steven Narvaez-Jara, 20, on New Year’s Day last year.

Police were called to an address near Old Street in central London at around 2.30am on January 1st, 2018, and found Steven, who lived in Kent, suffering from stab wounds.

Lena, of Hackney, east London, is also charged with an offence of violent disorder on the same date.

According to the charges, Lena ‘used or threatened unlawful violence when present together with others being three or more persons in total’.

It is said they ‘used or threatened unlawful violence’ to put a person to fear for their safety.

Lena has been charged alongside Mohammed Musse and Ramani Boreland, both 20.

Musse is only charged with the violent disorder and not the murder.

Police say Lena was arrested on the day of the murder while his co-defendants were arrested ‘in the days after’.

They were bailed before being released under investigation in November last year and were then charged by postal requisition on July 6 this year.

Lena saw his first official single ‘Homerton B’ reach No. 48 on the UK Singles Chart in October 2018. He released the track without a label, but was subsequently signed by Universal Music Group.

The rapper is pegged to perform at Wireless Festival next year, according to the events website.

He recently teamed up with AJ Tracey for the single Leave Dat Trap.

Drake brought Unknown T onstage during his opening London show at the O2 on April 1.

“Police were called by paramedics on New Year’s Day, 2018, at around 2.35am to an address, a flat in Bartholomew Court.

“Steven, from Belvedere Kent, was found suffering from stab injuries and was pronounced dead at the scene.

“Another 20-year-old man at the scene who was also found with stab injuries was taken to hospital and subsequently recovered.”

He added: “Police remain keen to hear from anyone who can assist their investigation.”

Lena, Musse, and Boreland, all of Hackney, east London, are due to appear at Highbury Corner Magistrates’ Court on Thursday.