The team’s Redskins name has long been considered offensive to Native Americans. 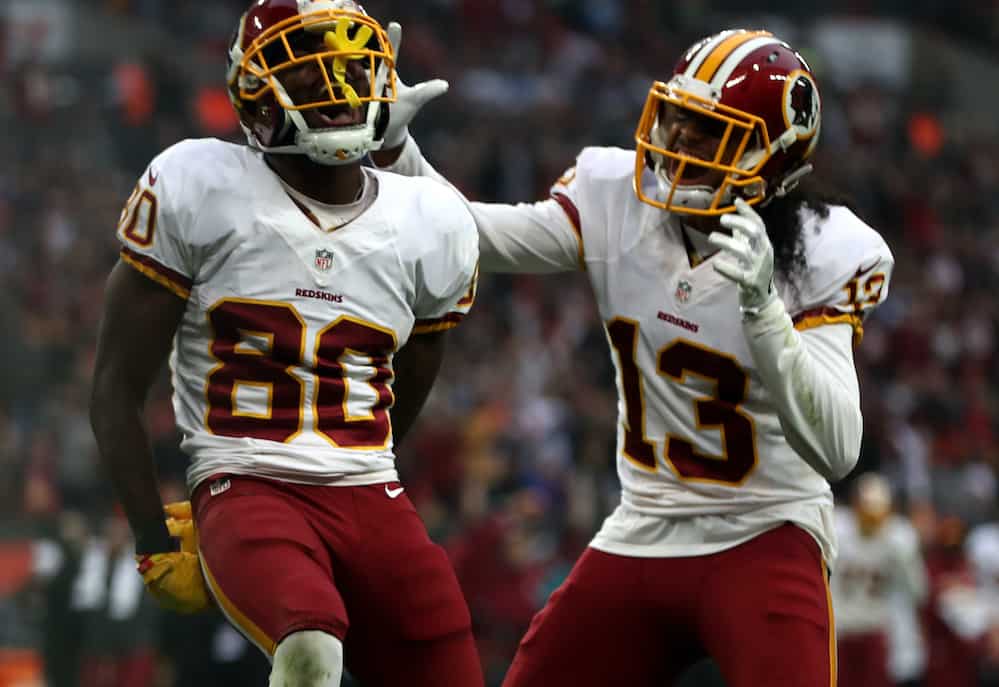 The Washington Redskins are no more as the NFL team announced they will drop the controversial name and logo.

The move comes 10 days after the franchise launched a review of the team’s name, which has long been considered offensive to Native Americans.

However, not everyone will be happy about this move, recently Donald Trump tweeted: “They name teams out of STRENGTH, not weakness, but now the Washington Redskins & Cleveland Indians, two fabled sports franchises, look like they are going to be changing their names in order to be politically correct, Indians, like Elizabeth Warren, must be very angry right now!”

This wasn’t the first time Trump has taken aim at the Massachusetts senator and former presidential hopeful. For years he has referred to her as “Pocahontas.”

“Today we are announcing we will be retiring the Redskins name and logo upon completion of this review,” the team’s statement said.

No replacement name has yet been announced, with the team saying owner Dan Snyder and coach Ron Rivera, who also effectively serves as general manager, were still considering alternatives.

“Dan Snyder and Coach Rivera are working closely to develop a new name and design approach that will enhance the standing of our proud, tradition-rich franchise and inspire our sponsors, fans and community for the next 100 years.”

Snyder had previously vowed never to change the name, familiar to sports fans across the globe, but pressure has been growing amid the broader discussions on race which have followed the death of George Floyd and the Black Lives Matter movement.

The review into the name came a day after FedEx, which holds the naming rights to the team’s Maryland stadium, demanded it be changed, threatening to pull its sponsorship and withhold funding if no action was taken.

Rivera later said the name change had been under consideration since earlier in the summer.

The five-time NFL champions – three of their titles coming in the Super Bowl era – are one of the oldest teams in the league, having been founded in Boston in 1932. They adopted the Redskins name in 1933 before moving to Washington in 1937.

Their most recent Super Bowl title came in 1991.

It remains to be seen if a new name and logo can be implemented in time for what is due to be their season-opening game at home to the Philadelphia Eagles on September 13.