“We think citizens can perhaps talk to their politicians and say ‘Wait a minute, we’re actually part of the world, we think the first priority is to make sure everybody in the world gets what they need’.” 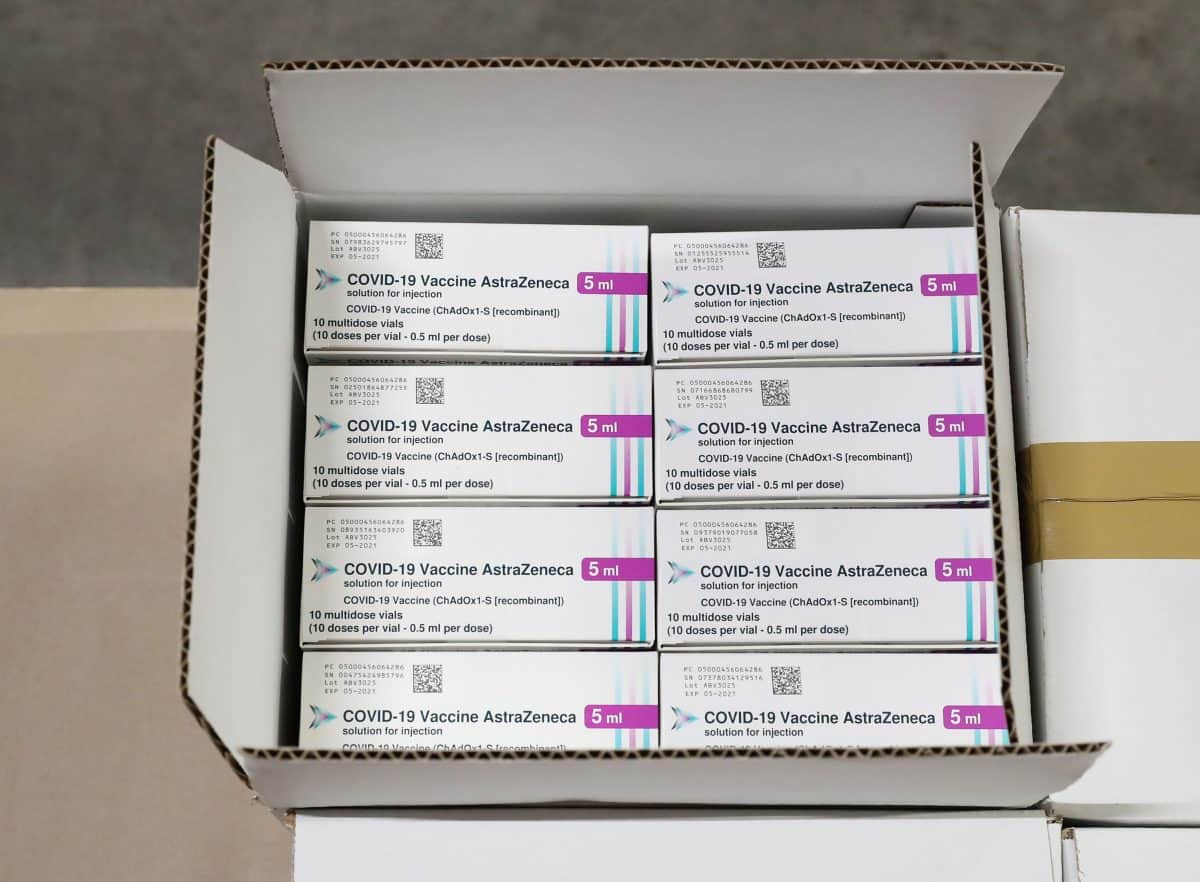 The UK is being urged to share its surplus vaccines with neighbouring and developing countries. Also poorer people should receive the vaccine before older people in affluent areas, it’s been argued.

Dr David Nabarro, the World Health Organisation’s (WHO) special envoy on Covid-19, said the UK having 400 million doses of vaccine on order is “totally understandable” but that, once all over-50s in the UK have been inoculated, it should consider sharing vaccines with poorer countries.

Health Secretary Matt Hancock last week committed to be “generous around the world” with the vaccine supply in recognition that Britain has enough doses on order to vaccinate the UK population three times over.

Dr Nabarro told Sky News’ Sophy Ridge On Sunday: “At the moment politicians believe that their primary duty is to make sure they get vaccines to perhaps everybody in their countries.

“We think citizens can perhaps talk to their politicians and say ‘Wait a minute, we’re actually part of the world, we think the first priority is to make sure everybody in the world gets what they need’.”

He said 100 countries have signed up to the WHO’s vaccine-sharing Covax scheme, adding that they are “ready to receive vaccines” and there is money available to buy doses.

Sinn Fein president Mary Lou McDonald said European neighbours should also benefit from the UK’s buying spree and made the case for any spare vaccinations to go to Ireland.

Asked on Sky News if she would like to see excess UK doses being diverted to the Irish Republic, given the slower pace of vaccine rollout in the EU, she said the UK should do so in a spirit of “generosity and solidarity”.

“Certainly if there is an excess of supply in Britain and if there is a capacity for that to be shared with Ireland at some point, well, yes, of course, absolutely, the project here is to get people vaccinated,” she replied.

Meanwhile, Greater Manchester Mayor Andy Burnham called for areas with lower life expectancies in the UK to be given greater quantities of the domestic supply of doses in order to protect the most vulnerable.

The former health secretary said he does not want a revision of the Joint Committee on Vaccination and Immunisation’s (JCVI) priority list but that other areas of the country are more in need than others.

“What I’m saying is that the life expectancy rate varies very widely across the UK – there are places where it is 10 years behind the areas where it is highest, so basically what that means is that, in those areas, people who are in their 60s have the same level of health as people in their 70s in other areas,” the Labour politician told Sophy Ridge.

“It also is the case that those same areas where life expectancy is lowest tend to be the places where more people are out at work in those key professions, working in essential retail and supermarkets or driving buses or driving taxis, so clearly they are at greater risk.

“I’m not saying diverge completely from the phased (approach) set out by ages put forward by the JCVI, but what I am saying is put greater supplies of the vaccine into those areas where life expectancy is lowest and allow greater flexibility for people to be called earlier.”

Related: GPs can give out vaccination records if needed for holidays but rule out vaccine passport