"Not an MP, not actually anything, given he is about as likely to become Mayor of London as Mr Blobby, but hard to let pass the stunning dimness of highlighting *your own government’s* failures then trying to blame them on a local mayor." 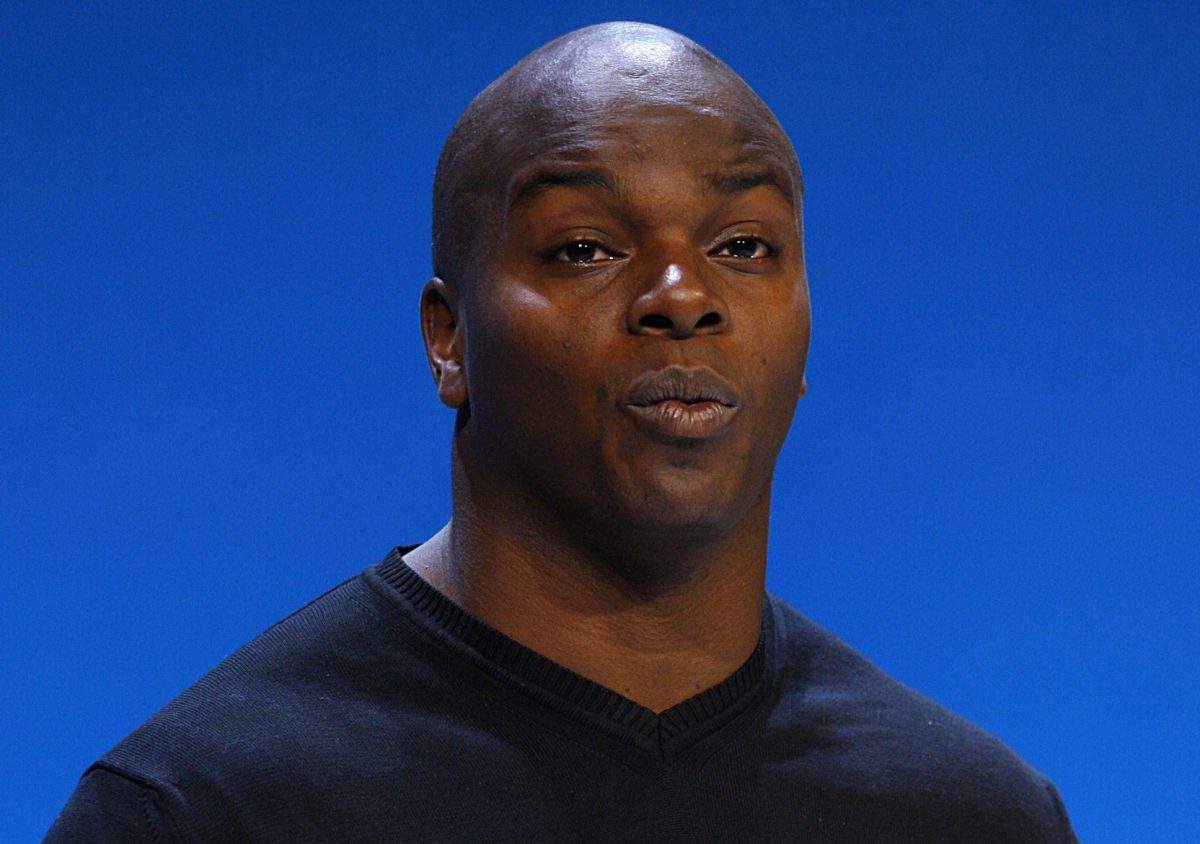 The league announced on Friday that all matches not already earmarked for live coverage would be available on one or other of the broadcasters’ Box Office services.

Former England and Manchester United defender Gary Neville criticised the pricing, which BT said would be £14.95 per match, and the Football Supporters’ Association said it had already heard from fans who were concerned about the cost.

Shadow sports minister Alison McGovern later called for the plan to be scrapped.

A statement from the FSA read: “Today’s announcement shows that fan power works. At the start of this season the Premier League and its broadcasters had planned to leave match-going fans entirely locked out of their side’s matches; now thanks to the sustained pressure of our #LetUsWatch campaign all games will be available for fans.

“Many Premier League clubs have already taken money from fans, particularly season ticket holders, for matches they can’t attend so we urge them to get refunds out to those supporters as soon as possible.

“We’ve also already heard from many supporters and FSA members who are concerned about the £15 per game being charged and we’d urge BT Sport and Sky Sports to reconsider their pricing for these games.”

As stadiums have to stay shut due to the ongoing Covid crisis Shaun Bailey the Conservative Party mayoral candidate has demanded that stadiums open to fans for Christmas.

In a letter to Mr Khan he said it’s their “responsibility” to take action to help the stricken sports industry.

On social media many people didn’t lay the blame with Sadiq Khan for not reopening stadiums.

James Felton Tweeted: “Haven’t been in London long, is it normal for a mayoral candidate to demand the mayor overthrow the government.”

Another Tweeted: “Who is in charge of England, including London & can make the decision to let football fans back into stadiums? A) Boris Johnson B) Sadiq Khan.”

Tom Peck wrote: “Not an MP, not actually anything, given he is about as likely to become Mayor of London as Mr Blobby, but hard to let pass the stunning dimness of highlighting *your own government’s* failures then trying to blame them on a local mayor.”

Ben Machell Tweeted: “Why is Sadiq Khan stopping me going to Elland Rd??”

Mohammed Ali Tweeted: “I suppose we should also blame Sadiq Khan for losing to Croatia in 2018.”

Another Tweeted: “Hello Shaun Bailey Has is escaped your notice that the govt is keeping control of the Covid rules? If the rules were determined locally then Sadiq Khan might be to blame. As it is @SadiqKhan has no more power to change the rules than you do.”

And of course ‘Sadiq Khan is famously Secretary of State for Sport.’