The equation may have helped Peter Shilton, David Seaman or Paul Robinson end England's half century of hurt in major competitions 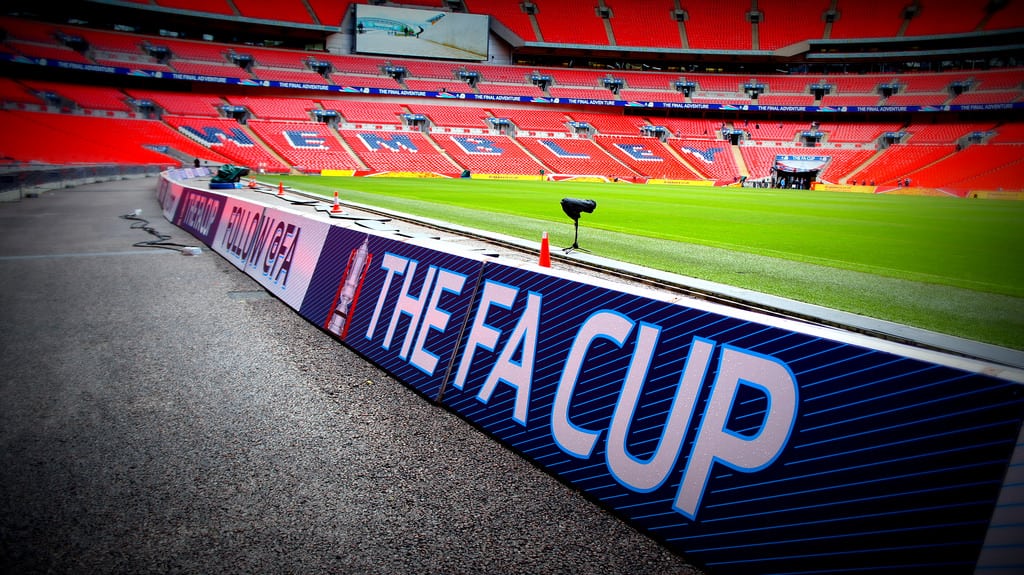 The perfect formula for saving a penalty has been calculated – on the eve of the FA Cup Final.

Scientists claim to have worked out how Manchester United’s David De Gea or Chelsea keeper Thibaut Courtois could be their team’s saviour at Wembley on Saturday.

The equation may have helped Peter Shilton, David Seaman or Paul Robinson end England’s half century of hurt in major competitions.

But they would probably need a degree in mathematics to understand it.

The equation takes into account the goalkeeper’s perpendicular, or lateral, speed or velocity (VGK), where the ball crosses the line (XB) and his starting position (XGK).

This is divided by the time available before the kicker strikes the ball (TTCPT) and the period it is in flight (TTCB).

The Dutch team say it will enable goalkeepers to time their dives perfectly – which is key to saving a penalty.

Dr John van der Kamp, a behavioural and movement scientist at Vrije Universty, Amsterdam, said: “The resulting model can be described by a differential equation.”

The England football team have a history of crashing out of competitions in penalty shootouts including the 1990 World Cup semi final, the Euro 96 semi final at Wembley and the quarter final of the 2006 World Cup.

Dr van der Kamp and colleagues came up with the formula after a review of previous studies into the art of saving penalties.

It was published, appropriately, in the German Journal of Exercise and Sport Research, given the German national team’s notorious successes in penalty shoot outs.

The pooled analysis proved simply learning what corner to dive to is not enough.
Typically, the time required to reach the correct part of the goal is less than that available.

A goalkeeper waiting for a player to shoot has only half a second after the ball has been kicked to decide which side of the goal to move towards.

It takes the average goalkeeper about 0.6 seconds to reach to his left or right at full stretch – and a full second to get a hand to the top corner.

This leaves little time to take in visual cues such as the ball-flight pattern and its trajectory.

The formula, called an ‘affordance-based control model’, takes into account both where and when to dive and captures the constraints that must be satisfied to successfully save a penalty.

It includes the magnitude and force of a dive, and scales goalkeepers’ required actions to their maximum capabilities.

Dr van der Kamp reckons it sheds light on why some goalkeepers like Germany’s Manuel Neuer and now retired Italian legend Gianluigi Buffon are better at stopping penalties than others.

It has puzzled experts, coaches and fans ever since the first penalty kicks were introduced in 1891.

Dr van der Kamp and colleagues say former research has exclusively focused on how goalkeepers choose the side of the goal to dive to based on the actions of the player during the run-up and the kick.

Most of this work has been carried out by analysing how they respond to video footage of penalty kicks without actually making a dive or jump.

Based on this research, goalkeepers are recommended to observe specific visual cues in a player’s run-up and kick.

As diving was not part of this early work, the new study highlights that not much is yet known about how precisely goalkeepers time their dives during a penalty.

Dr van der Kamp says it is critical to uncover what visual cues in a player’s run-up and kick, or any other information sources help them decide when to start diving.

He said: “Goalkeepers may also benefit from additional information that tells them to start diving early or late when facing a particular player.”

He cited German goalkeeper Jens Lehmann whose famous ‘cheat sheet’ not only told him what side the players were most likely to kick from, but also how long he should wait before starting to dive.

Dr van der Kamp said: “We argue that goalkeepers in a penalty kick situation should regulate their actions in ways that sustain the perception of ‘stopability’.

“This perspective will support individually-tailored interventions, which are particularly commonplace among elite players. We look forward to further research and analysis to verify this model.”

He added: “Using affordance-based control as the background theory, we propose a model that aims to capture that stopping a penalty kick not only requires goalkeepers to get at the right place but also requires them to get there at the right time.

“Significantly, the model also aims to account for the goalkeepers’ action capabilities.”

Whether it will be any use for Chelsea’s Thibaut Courtois or Willy Cabellero, vying for a place in the starting line up for Saturday’s Wembley showpiece, or Manchester United David de Gea is another matter.