A council has been accused of using a homeless man’s death to place a memorial in a shop doorway – to deter rough sleepers. Residents claim Newquay Town Council is being heartless after it placed a planter in the doorway of a vacant shop where homeless man Phil Hancock was found dead. Several locals claim […] 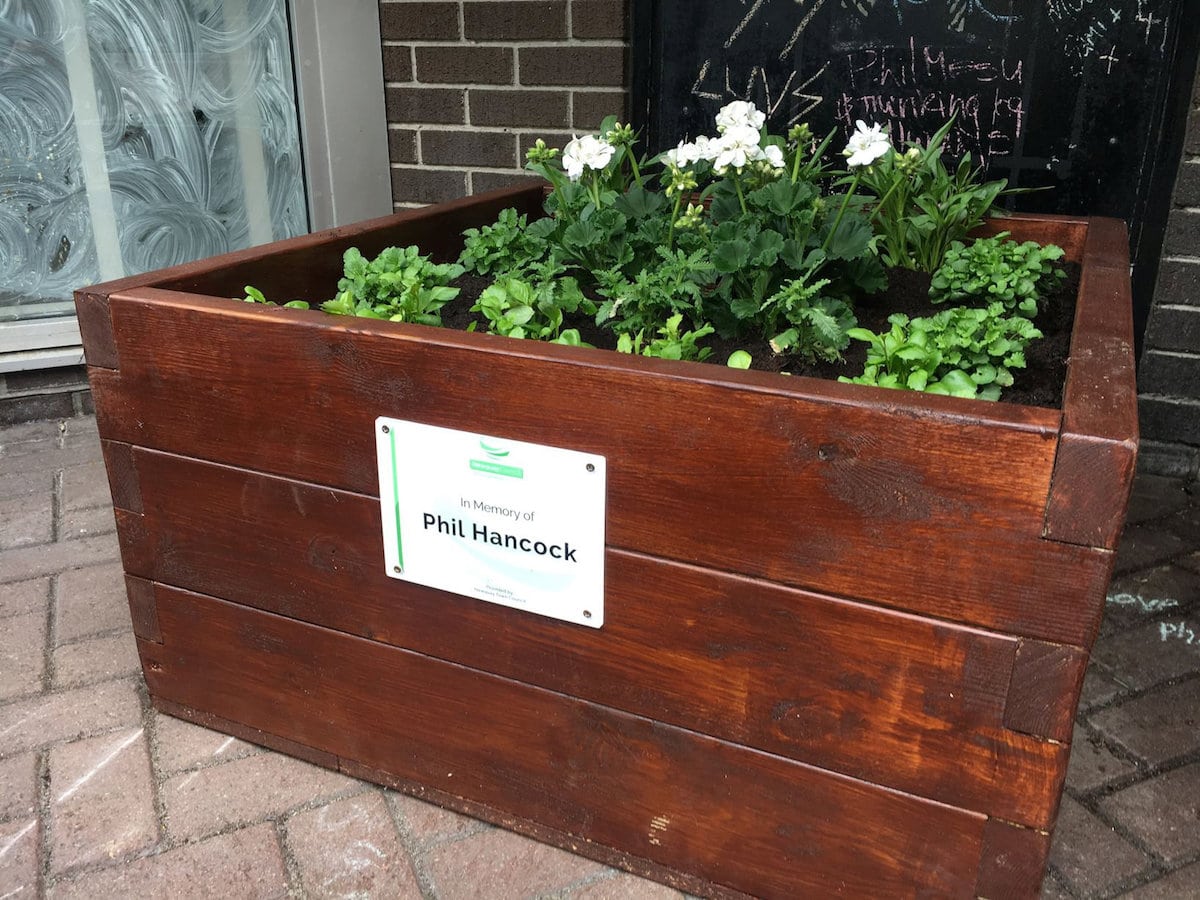 A council has been accused of using a homeless man’s death to place a memorial in a shop doorway – to deter rough sleepers.

Residents claim Newquay Town Council is being heartless after it placed a planter in the doorway of a vacant shop where homeless man Phil Hancock was found dead.

Several locals claim the council is using the planters as a homeless deterrent to block areas where rough sleepers might settle.

The authority denies the claims and says the planter, which is adorned with a memorial plaque in Mr Hancock’s memory, is part of its ongoing town centre enhancement scheme to improve the appearance of empty shop buildings.

Mr Hancock, who was in his mid-30s, was found dead at the site in Newquay, Cornwall, in April.

But residents reacting to his new “memorial” have expressed their anger to the move on social media.

She added: “They’re just there to block the space where the homeless sleep. Why on earth would anyone place planters just because a local shop is shut?”

Jo Sloan said the money used to make the planters should be allocated to help the homeless.

“As nice as these may look they’re really there to stop the homeless from sleeping in those doorways,” she said. “I’d rather that money put towards helping people who need support rather than expensive looking flower boxes.”

“The council should have kept the money it cost for this ‘homeless deterrent/memorial’ and donated the costs to a soup kitchen. Rather than making a p*ss poor attempt at pulling the wool over everyone’s eyes.”

Responding to the criticism Cllr Zoe Dixon said deterring the homeless was “never the primary reason” for installing the planters.

She said the decision was made “some months ago” to look to improve the appearance of the town.

“One strand of this is to add planters around Newquay town to supplement the hanging baskets provided by Cormac,” she added.

“A number of locations have been identified. As part of the project to improve the town’s appearance some planters have been installed within empty shop doorways.

“Whilst this has had an indirect impact on the locations that some homeless individuals are sleeping, this was never the primary reason for each planter.

“A plaque has been installed on one planter situated at the Natwest building where Mr Hancock passed away as a gesture to recognise the sensitivity of the location.”

Cllr Dixon added that other planters in the town may be adorned with sponsorship and advertising plaques in the future.