by Emily Atkinson
in Football, Sport 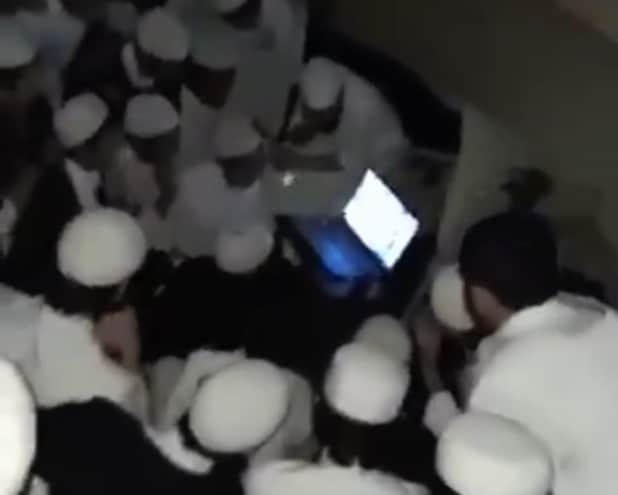 A video showing a group of students from an Islamic school celebrating England’s second goal against Denmark has gone viral.

It was taken at the Islamic boarding school Jamiatul Ilm Wal Huda in Blackburn, the Lancashire Telegraph revealed.

The video shows a group of schoolboys watching the game huddled around a laptop, breaking into euphoric cheers after Harry Kane scored the winning goal in the Euros semi-final.

England are now set to play Italy in the final on Sunday, the country’s first major final in 55 years.

British Muslim students from an Islamic seminary watching the #ENG game when @HKane scored. This is the #eng we are part from which some people lead us to believe isn’t possible, it is and the racists can do one. @Sathnam @mrjamesob you’ll appreciate it. pic.twitter.com/cKr4SJ0E5Y