There was jubilation on the front pages of English newspapers, while in the Danish media there was pride in defeat. 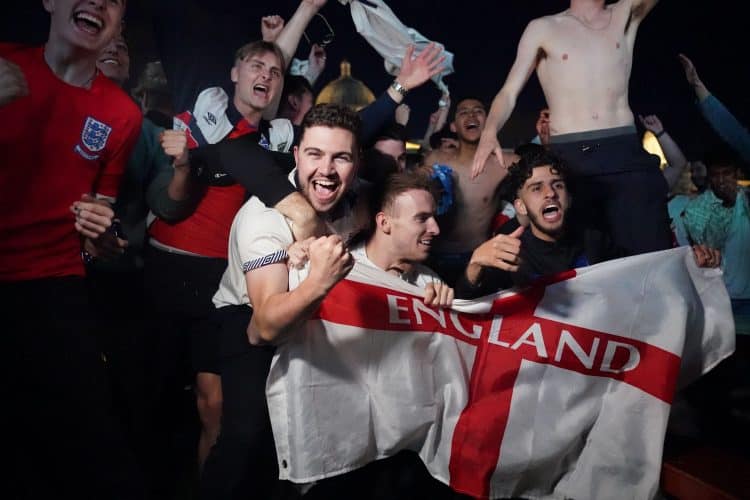 The nation’s papers are brimming with pride as they celebrate England’s historic Euro 2020 victory over Denmark.

The Three Lions qualified for their first final in a major tournament since 1996 when Harry Kane slotted home a penalty rebound in extra time in front of 60,000 fans at Wembley Stadium.

The Times says the monumental victory was “55 years in the making” while wondering about the “delirium” that can be expected throughout the country if England manage to claim the silverware against Italy on Sunday.

The Daily Mail celebrates the effort of England’s captain, running with the headline “Kane you believe it”.