There are many sporting events that take place around the world. We'll take a look at some of the most popular sports events in the world based on TV ratings and attendance. We'll also explore what makes these events so popular and how they generate revenue. 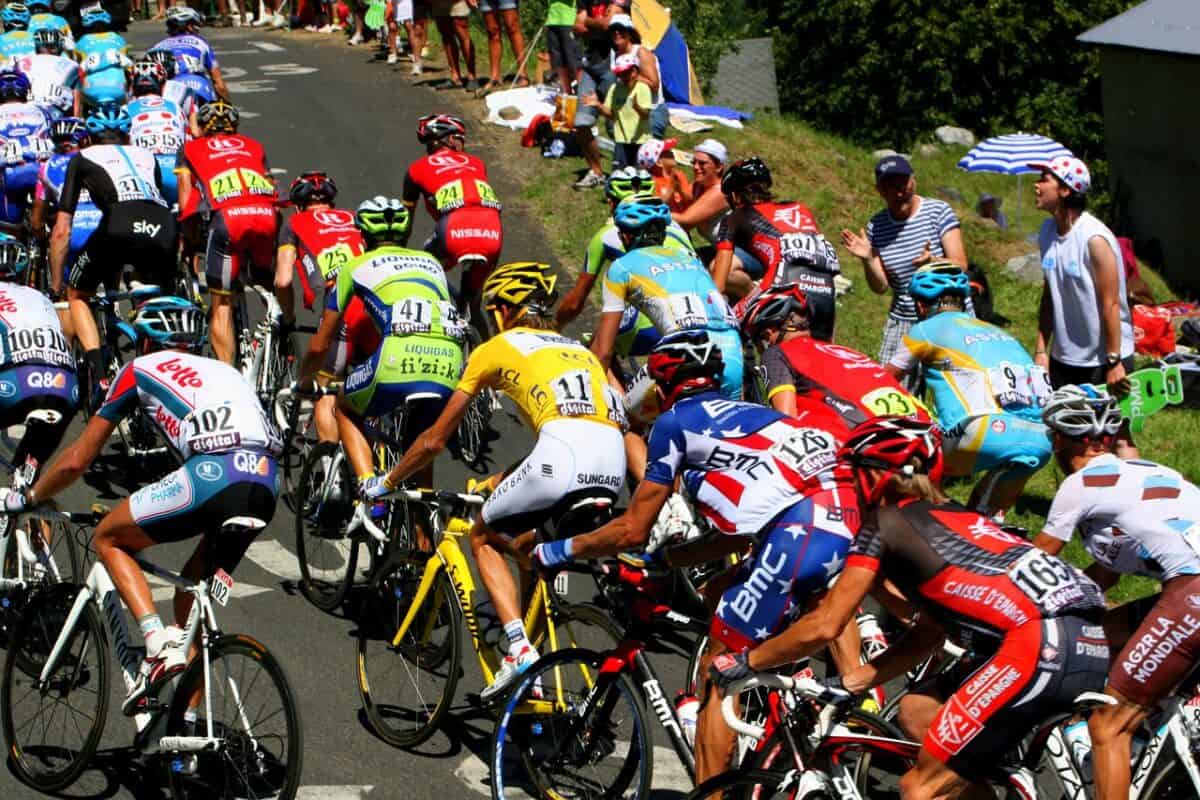 The FIFA World Cup brings in billions of dollars every four years through ticket sales, broadcasting rights, and merchandise. In fact, the 2018 tournament close to Russia brought in a record $6 Billion-USD overall! With over 400 million viewers worldwide, it’s easy to see why the FIFA World Cup is considered one of the most profitable sporting events of all time.

The Olympic Games – a multi-sport event held every four years

The games generate billions of dollars in revenue for host cities which is largely thanks to corporate sponsorships and hosting fees, which help make it possible for millions of athletes to compete on a global stage in over 30 different sports. Additionally, the Olympic Games use the money generated to help athletes and develop sports on a global scale. The International Olympic Committee spends 4.2 million US dollars on sporting organisations and athletes every year.

The Tour de France – the annual cycling race in France

The Tour de France is one of the most demanding sporting events in the world, where cyclists in the race complete around 3,400 km over a 33-day span. The prize money of the 2022 Tour de France amounted to €2.282.000. Its financial impact on France and tourism is remarkable, although, in 2020, the event was expected to generate €700 million in total revenue but had to be cancelled due to pandemic-related restrictions.

The World Series is the ultimate prize in Major League Baseball. Each year, teams from across the United States and Canada compete to reach the end of October and contend for the title. But for bettors, the World Series is about trying to turn a profit. Last season, bettors wagered over $100 million on the series, making it one of the most bet-on championships in sports. Therefore, it’s definitely worth a try to bet on the World series today.

The revenue made from spectators when it comes to international cricket can vary significantly between its three forms. Tests typically involve five days of cricket, with revenue reliant on multiple factors such as the day of the week or whether it is a public holiday. ODI revenue tends to be slightly higher than Tests, T20 revenue tends to far exceed revenue made from its counterparts due to the increased popularity evident in this form, as well as its capacity for a result within just one day.

According to a study by Alison Baker, the FIFA World Cup, the Olympic Games, the Tour de France, the World Series, and cricket are among the top ten most watched sports events in the world. These tournaments boast large audiences and generate a lot of excitement among fans. What’s your favourite sports event? Tell us in the comments!