It comes as the Met Police desperately try to salvage their reputation in the wake of the abhorrent crimes of David Carrick. 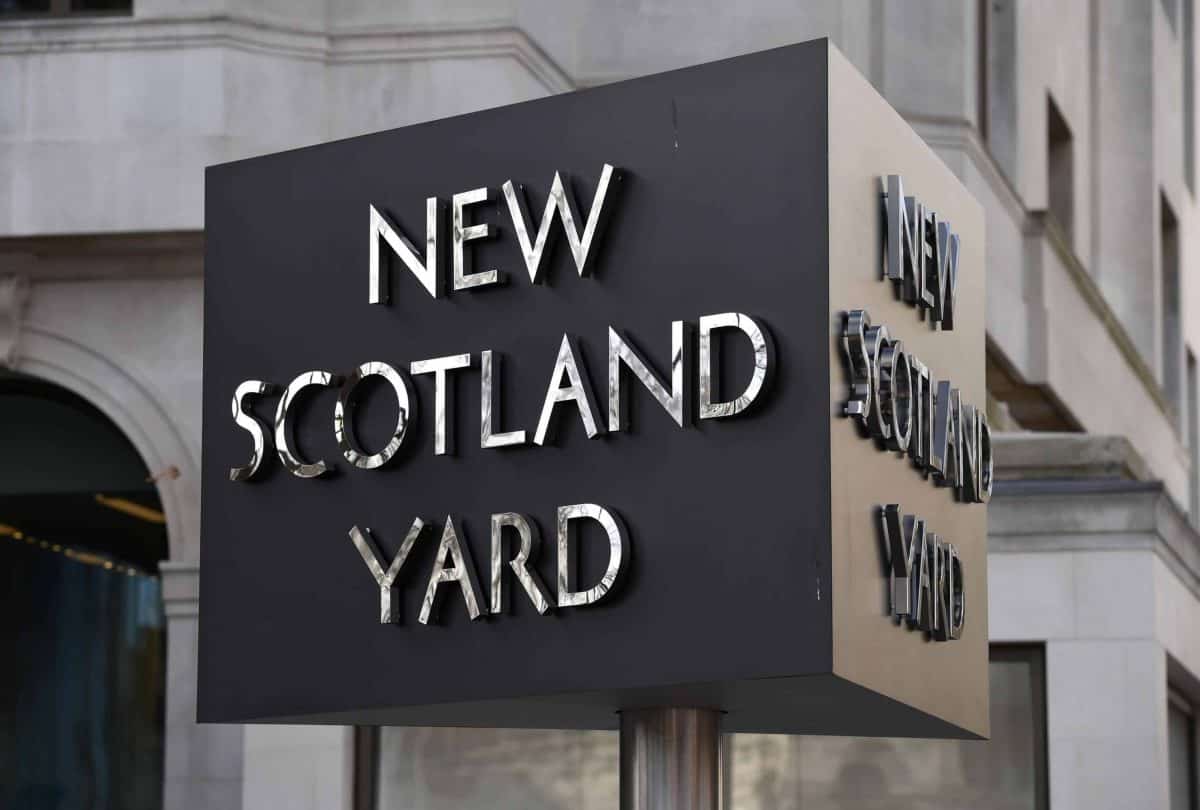 PC Hussain Chehab, 22, pleaded guilty to four counts of sexual activity with a girl aged 13 to 15 – as well as three counts of making indecent photographs of a child, and one of engaging in sexual communication with a child.

He appeared at Wood Green Crown Court in north London yesterday and was released on bail for sentencing on 17th March.

Chehab’s offending comes as the Met Police desperately try to salvage their reputation in the wake of the abhorrent crimes of David Carrick.

The National Police Chiefs’ Council (NPCC) said its chair, Martin Hewitt, has written to all chief constables asking to have all officers checked against national police databases by the end of March.

Forces are expected to have identified all cases for further investigation by September – with inquiries to be prioritised based on the threat and risk identified.

The NPCC said the final stage of the process will be to develop a new automated platform to carry out continuous national police database checks.

Suspicions concerning Chehab’s conduct first came to light in July 2021 when the family of a 16-year-old girl raised concerns with police that she had recently been in a relationship with the officer, which they believed began when she was 15.

He was arrested the following month and placed on restricted duties which involved no contact with schools or children.

A number of digital devices were seized and examined during which a number of indecent images were found and he was further arrested in October 2021 and suspended from duty.

Analysis of further devices revealed messages between Chehab and a 14-year-old girl engaging in sexual communication. She later provided evidence to police that they had entered into a sexual relationship in 2019 when she was 14 years old.

Thoughts with the young girls

Detective Chief Superintendent Caroline Haines said: “Our thoughts foremost today are with the young girls who Chehab exploited and took advantage of for his own sexual gratification.

“These offences are made all the more sickening by the fact that some of the image offences were committed while PC Chehab was in a role as a Safer Schools officer attached to a secondary school in Enfield between May 2021 and his arrest in August 2021.”

Advertisement
She added: “This news will of course cause considerable damage and concern, not only to the local community, but Londoners as a whole, who place their trust in police officers to go into our schools alongside their children every day and keep them safe.

“While no evidence has been found linking any of Chehab’s offending to his role, we are engaging with our local schools, community forums and independent advisory groups to reassure them following the damage his actions will have caused.

“The Met continues to ruthlessly target those who corrupt our identity. We have made it clear there is no place for the likes of PC Chehab in the Met and will take quick and immediate action to arrest and prosecute anyone who commits such abhorrent criminal acts, and will work to quickly remove them from the organisation.”