After all the panic and Twitter turmoil in the build-up to Sunday’s game at Newcastle, it ended up being an easy win for Spurs. Goals from Dele Alli and Ben Davies, in for the injured Danny “I know my worth” Rose, secured all three points for our boys against a team that was reduced to ten-men after […] 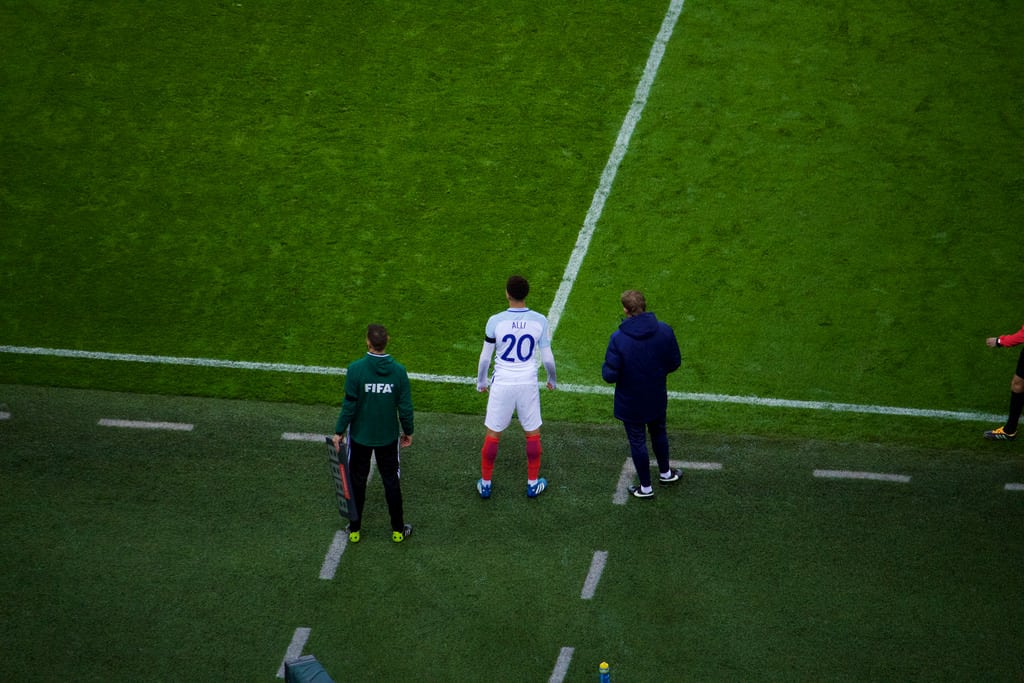 After all the panic and Twitter turmoil in the build-up to Sunday’s game at Newcastle, it ended up being an easy win for Spurs. Goals from Dele Alli and Ben Davies, in for the injured Danny “I know my worth” Rose, secured all three points for our boys against a team that was reduced to ten-men after Jonjo Shelvey was sent off for being a moron.

We were somewhat sluggish in the first half, unable to find that cutting edge that we’re known for in the face of a team that was quite happy to sit deep and try and hit us on the counter. It’s hard to know what the outcome would have been had Shelvey not stamped on Dele Alli’s ankle in a petulant rage. Granted,

Dele Alli is a dick – but he’s our dick. As it was, Shelvey’s sending off gave us the impetuous to push on and grab the win.

Fantasy football players the world over will have been pulling their hair out after Harry Kane was unable to convert a one-on-one chance against Rob Elliot *and* went on to hit the post. It’s August. Of course Kane can’t score. But given the fact that Chelsea will be without Gary Cahill and Cesc Fabregas on Sunday when they come to Wembley, I’ve stuck with Kane and tripled captained him. He’ll prove me correct, I’m sure.

Kyle Walker-Peters was given his Premier League debut and acquitted himself extremely well. Only midweek, Pochettino had said he didn’t think KWP was ready for the rigours of the Premier League. The perceived wisdom is that Poch was playing mind games in an attempt to take pressure off the right back. It probably worked as KWP probably wasn’t Man of the Match. But he did do very well and his beaming smile and robotic footballer sound bites after the game were lovely.

Christian Eriksen was probably MOTM after laying on two assists for both goals. Come on, guy. It’s almost like you WANT Barcelona to come in for you. Surely not.

And to round off what is an uncharacteristically positive TLE Spurs Blog entry, it looks as though we’re actually going to spend some money before the transfer windows closes.

There were reports on Saturday that we’d completed a deal for Ajax centre-back Davinson Sanchez, but those were probably pre-mature. We are in for him and, as long as Chelsea or another rival don’t swoop in and steal him away, that deal is likely to be done before the end of the week. We’re still in for Lazio’s Keita Balde after his club decided they didn’t want to see him to a rival Juventus. Imagine not selling your best players to your rivals. Madness. We’re also allegedly in for Pape Cheikh Diop, a highly rated midfielder currently playing for Celta Vigo. Unfortunately, Danny Rose will probably have to Google him.

‘F*ck him’: Elon Musk could pull internet service from Ukraine because ambassador was rude to him