And the walls come tumbling down. 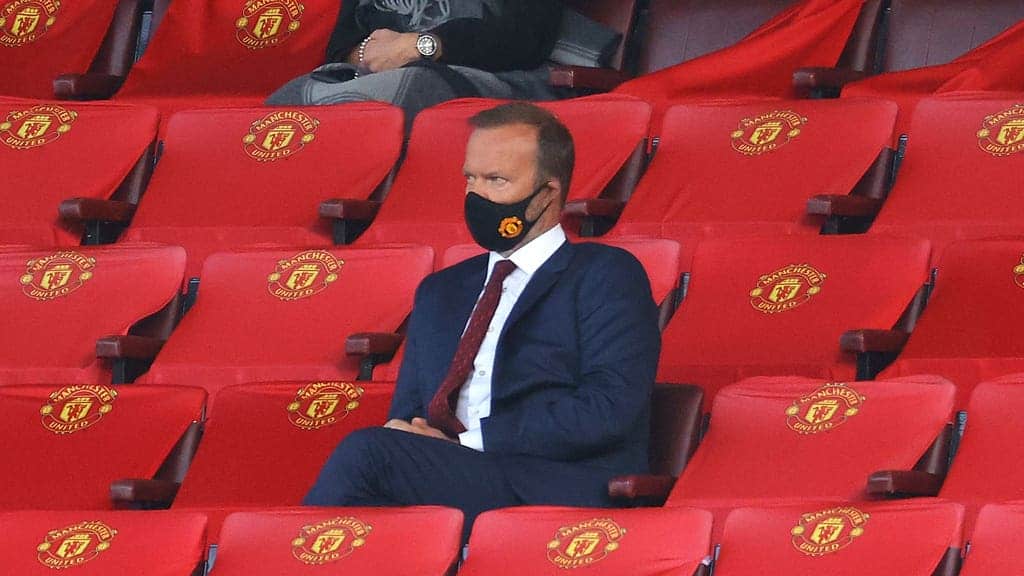 Manchester City have withdrawn from the European Super League (ESL) – with Chelsea preparing to follow suit according to media reports.

Atletico Madrid and Barcelona have reportedly also withdrawn, but it is understood other Premier League clubs have not changed their position.

Stamford Bridge chiefs were only thought to have signed up as a founder member of the Super League in order not to be left behind by the rogue breakaway.

But after resounding condemnation from across the political and sporting spectrum, Chelsea appear to have decided to pull out of the competition – less than 48 hours after it was announced.

Fans launched a mass protest outside of Stamford Bridge, with banners criticising the club for their decision to join the controversial Super League.

And in a sign that the dominoes are really starting to topple, Ed Woodward, the executive vice-chairman of Manchester United and one of the instigators of the breakaway league resigned his position, according to Sky Spots.

Understandably, the reaction has been fierce:

Ed Woodward has resigned as chairman of Manchester United.

Roman Abramovich decided Chelsea could not go ahead with joining the ESL and, together with the board, he gave the green light for the club to start preparing documentation to pull out.

Ed Woodward has resigned as Manchester United executive vice chairman because of the #SuperLeague situation. ? #MUFC

Manchester City and Chelsea have intention to leave the #SuperLeague and are preparing with their legal teams. ?? #MCFC #CFC