The Premier League could follow the NBA in suspending its season 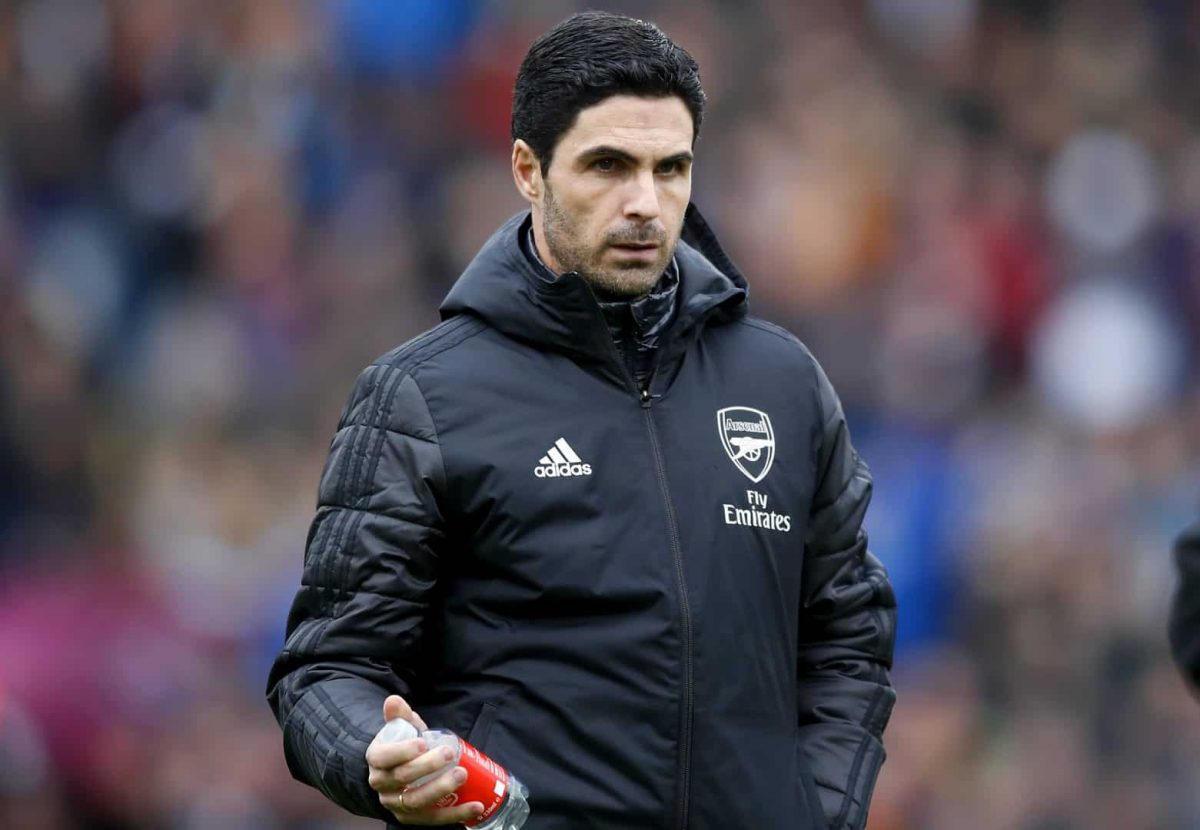 The Premier League will hold an emergency meeting on Friday, with the Arsenal and Chelsea first-team squads in self-isolation after positive coronavirus tests for Gunners manager Mikel Arteta and Chelsea winger Callum Hudson-Odoi.

The Gunners’ trip to Brighton on Saturday was immediately postponed and further games appear certain to follow.

Indeed, the Premier League could follow the NBA in suspending its season, with US basketball officials clarifying on Thursday the league will be halted for at least 30 days.

Leicester (three) and Manchester City (one) also have players in self-isolation and the Premier League, who earlier on Thursday said games would go ahead as planned, said it would “convene an emergency club meeting regarding fixtures”.

A number of high-profile sporting events around the world have already been cancelled due to the coronavirus pandemic with Sunday’s Australian Grand Prix becoming a casualty on Thursday night.

The race, which was due to take place in Melbourne on Sunday, was called off after a member of the McLaren team tested positive.

McLaren had already decided to withdraw but, following a meeting of race organisers and team bosses, the race was cancelled.

A statement from the sport’s governing body, the FIA, read: “Those discussions concluded with a majority view of the teams that the race should not go ahead. The FIA and Formula 1, with the full support of the Australian Grand Prix Corporation have therefore taken the decision that all Formula 1 activity for the Australian Grand Prix is cancelled.”

A number of other high-profile sporting events around the world have also fallen victim. The US PGA on Thursday called off the Players Championship at Sawgrass after the first round, as well as its scheduled tournaments for the next three weeks.

However, widespread cancellations are not yet occurring in the UK.

On Thursday prime minister Boris Johnson said the country was now moving into the next stage of its planning to combat the pandemic – the delay phase. However, he said that does not yet include cancelling sports events.

“We are considering banning major public events like sporting fixtures,” he said.

Elsewhere it has been a different story with some Champions League games, ATP tennis events and most major American sport stopped.

UEFA will also give major consideration to delaying this summer’s Euro 2020 tournament until next year. European football’s governing body has called a meeting of its 55 member associations next week to discuss the matter.

Already next week’s Manchester City v Real Madrid and Juventus v Lyon Champions League matches have been postponed. The entire Real squad is in self-isolation, while a Juventus player has tested positive.

The Football Association of Ireland has announced all football activity under its jurisdiction has been suspended until March 29 and Wales’ friendly against the United States on March 30 is off.

All Irish horse racing will take place behind closed doors until March 29 and, in Scotland, First Minister Nicola Sturgeon has said she would recommend the cancellation of gatherings of more than 500 people.

In rugby union, the Guinness PRO14, which features Scottish, Welsh, Irish, Italian and South African clubs, has also been suspended.

In tennis the ATP Tour has announced a six-week suspension of activity. Aside from the men’s Players Championship abandonment the ANA Inspiration – the first women’s major of the year – is among five LPGA tournaments cancelled.

Major League Soccer, Major League Baseball, the NBA and NHL have all been paused in the United States. Other FIBA, NCAA and EuroLeague basketball games are also affected.