The Manchester City manager said that “sport is not a sport when the relationship between effort and reward does not exist”. 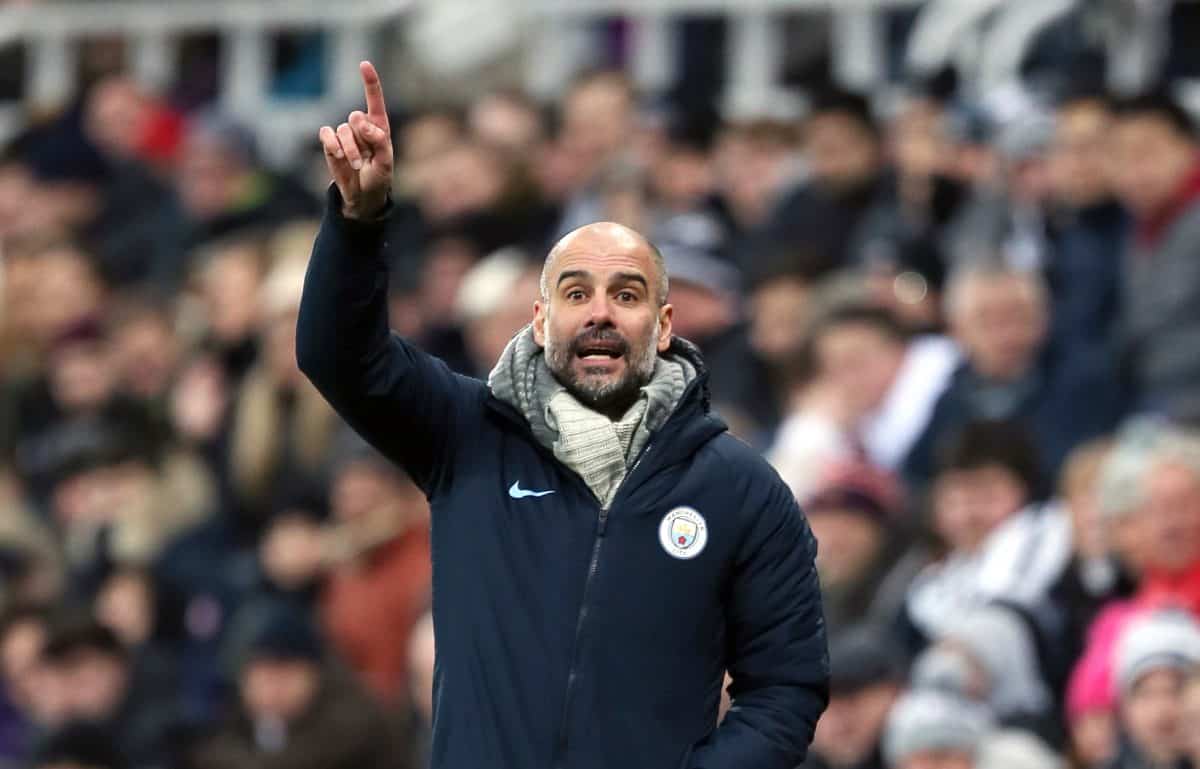 Pep Guardiola has said that football “is not a sport if success is guaranteed or it doesn’t matter if you lose” in stinging criticism of the breakaway European Super League – of which his team is a part.

Speaking at a press conference on Tuesday afternoon, the Manchester City manager said that “sport is not a sport when the relationship between effort and reward does not exist”.

He continued: “It is not a sport if success is guaranteed or if it doesn’t matter when you lose. I have said many times, I want a successful Premier League – not just one team at the top.

“It is not fair when one team fights, fights, fights for the top and after can not qualify because success is already guaranteed for just a few clubs.”

Guardiola added that it “needs to be clarified” why the dozen teams included in the competition – including Manchester United, Arsenal, Chelsea, Tottenham and Liverpool alongside Manchester City from England – had been chosen, and “others like Ajax who have four or five Champions Leagues” are not.

?️ "It is not sport if it doesn't matter if you lose"

Pep Guardiola shares his thoughts on the European Super Leaguepic.twitter.com/DtSd4TdtPh

Amid a strong backlash against the proposed new competition, Boris Johnson warned that he was prepared to introduce legislation to prevent its formation.

At a meeting with the FA and the Premier League, the prime minister voiced his “unwavering support” for their efforts to block the so-called Big Six clubs of the English game going ahead with the new breakaway competition.

Johnson told the virtual meeting that the Government should “drop a legislative bomb” to prevent the proposal going ahead as planned, sources said.

“No action is off the table and we are exploring every possibility to ensure these proposals are stopped,” the prime minister said after the meeting.

Downing Street said he expressed “solidarity” with the fans’ groups, who were also represented at the meeting, saying they should be at the heart of any decisions about the future of the national game.

“The prime minister confirmed the Government will not stand by while a small handful of owners create a closed shop,” a No, 10 statement said, adding that he was clear “legislative options” are among those being explored.

Chief executive of the Football Supporters’ Association, Kevin Miles, said Mr Johnson made clear at the meeting he would be prepared to use legislation to protect the authorities from legal action if they moved against the breakaway six.

Miles said that the rule books of the FA and Premier League, which were represented by chief executives Mark Bullingham and Richard Masters, give them the power to exclude clubs from their competitions but they may then face legal challenges under competitions law.

“The mood music from the Government was they would do what was required to make sure that the measures to exclude those clubs from competitions would not fall foul of competition law, and that they would amend the law if necessary,” he told BBC Radio 4’s World At One.

There were protests outside grounds around the country on Monday at the scheme put forward by Liverpool, Manchester United, Manchester City, Chelsea, Arsenal and Tottenham, together with six leading Spanish and Italian clubs.

Fans of both Liverpool and Leeds gathered outside the Yorkshire club’s Elland Road stadium before their evening fixture while a plane flew overhead with a banner proclaiming “Say No To Super League”.

The plan has been roundly condemned by both the FA and the Premier League, while Uefa president Aleksander Ceferin has warned players who take part could be banned from representing their countries in the World Cup and Euros.

Related: Starmer: Labour ‘open’ to ownership controls to ‘give fans a greater say’