Philip made the controversial comments during a gaffe-laden trip to China in 1986, when he told a British student that if he stayed in the country much longer, “you’ll go home with slitty eyes”. 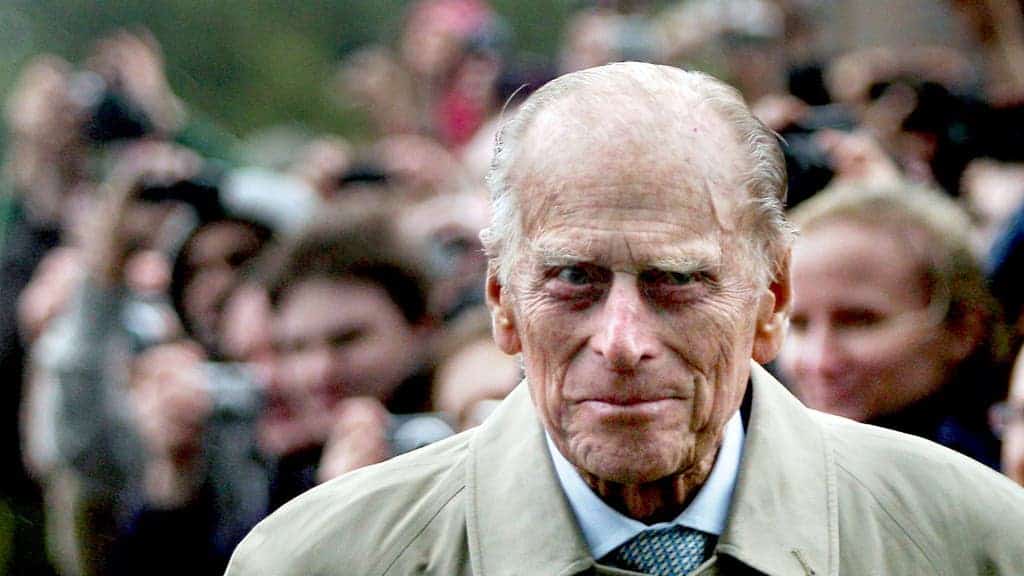 The editor of the Sunday Times has apologised for its front-page tribute to Prince Philip, which suggested that the British public “secretly enjoyed” racist remarks by the Duke of Edinburgh – including his “gaffes about slitty eyes”.

Christina Lamb, the paper’s chief correspondent, penned the article, which was published the day after the Duke’s funeral, writing: “To her subjects, Prince Philip was the longest-serving consort in British history — an often crotchety figure, offending people with gaffes about slitty eyes, even if secretly we rather enjoyed them.”

Philip made the controversial comments during a gaffe-laden trip to China in 1986, when he told a British student that if he stayed in the country much longer, “you’ll go home with slitty eyes”.

Nearly 18,000 people have signed an online petition demanding that the Sunday Times apologises for the comments – and urging it to print a retraction.

“Portraying the nation as a collective “we” that “secretly” enjoys racist and derogatory slurs at the expense of ethnic groups is insensitive at best, and encouraging racist violence at worst,” the petition states.

“Featuring this line in a piece destined for the front page makes it clear that Ms. Lamb believes her personal enjoyment of “gaffes” making fun of the physical features of an ethnic group is representative of public opinion.

“She is certainly not representing East and South-East Asians (ESEA) in the UK and other Western countries who have experienced countless taunts on the shape of their eyes. These comments are unacceptably familiar to ESEA folk, imprinting racial trauma from experiences in the playground to the office.”

16,000+ people have signed a petition calling for an apology from The Sunday Times after a front page article accused of “trivialising racism” said Prince Philip offended people “with gaffes about slitty eyes, even if secretly we rather enjoyed them.” https://t.co/GPuUWBvbB9

The Sunday Times omitted the “slitty eyes” comment from the online version of its story.

Now editor Emma Tucker – who has led the paper since the start of last year – has apologised, and said Lamb “never intended” to make light of Philip’s incendiary remarks.

“The Sunday Times apologises for the offence caused in a piece about the Duke of Edinburgh, published in our print edition,” Tucker said.

“This so-called ‘gaffe’ made by Prince Philip was a well-known aspect of his life story. The Sunday Times did not intend to condone it.

“It was noted by us on Saturday night that the sentence was offensive and it was not published in digital editions.

“Christina Lamb has spent her whole career reporting on discrimination and injustices against people in every part of the world and never intended to make light of his remark in any way.”