The Silkmen have been deducted six points this week, with four suspended, which could now be applied for failing to fulfil their game with Plymouth. 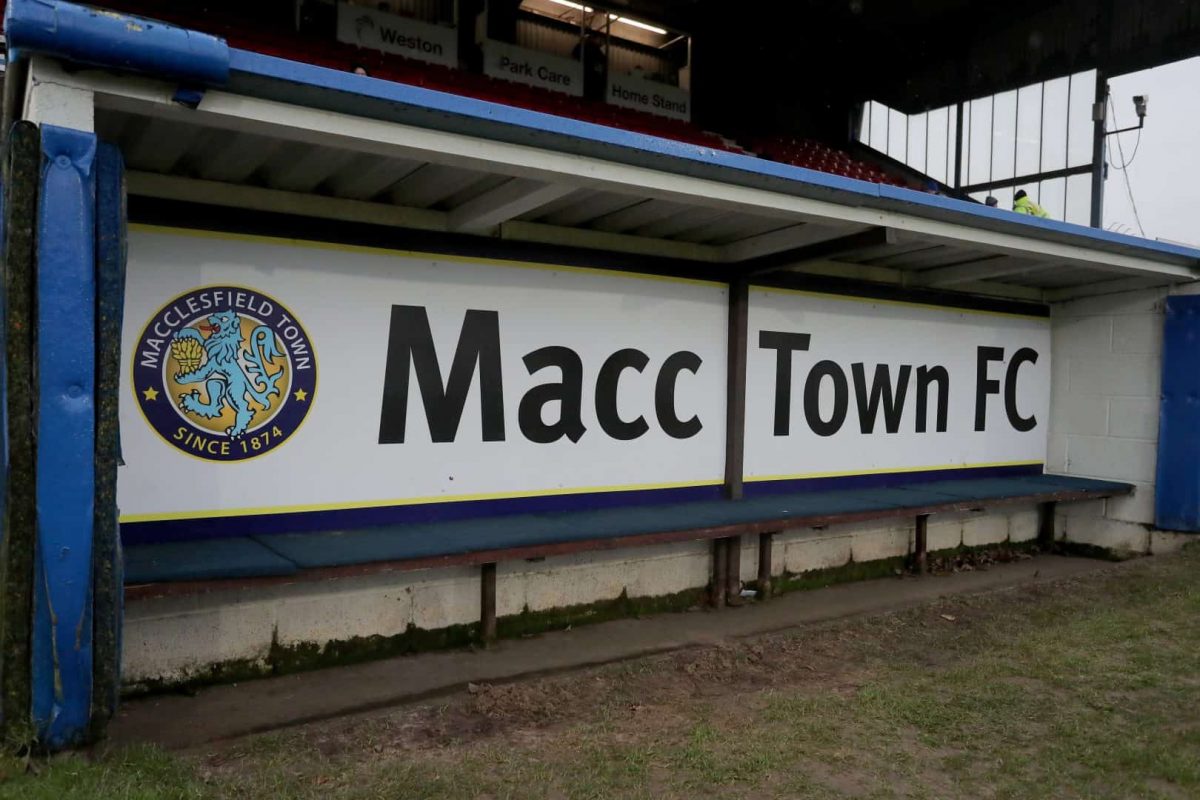 Macclesfield fans fear the club will follow Bury out of the English Football League this season.

Chaos reigned on Friday night as the EFL confirmed Macclesfield’s home clash with Plymouth today was off due to the club failing to secure a safety certificate for its Moss Rose ground, yet owner Amar Alkadhi said the game would be played as scheduled.

The EFL has confirmed the club is to be charged with misconduct “for failing to fulfil its fixture obligations”.

Earlier this week Macclesfield were handed a six-point penalty by an independent disciplinary commission for a variety of offences, including their failure to pay players, and for failing to play their December 7 game with Crewe.

An additional four-point penalty was suspended, which is now likely to be applied in the wake of what Silkmen Supporters’ Trust member Jon Smart claims is “chaos” at the Sky Bet League Two club.

Asked for his reaction to the latest situation on BBC One, Smart said: “Anger, sadness, tinged with disbelief.

“I don’t see this ending well, to be honest. We’re in a situation where no money has come in this month.

“I don’t see this ending well”

“We had the Crewe game postponed, which is a big local game for us, with a big away following.

“Plymouth would have brought 800 to 900 spectators to the game today, bringing in a large amount of money for us to help pay the players’ wages at the end of this month.

“If we continue to avoid playing games we will continue to get points deductions. We’ll probably get another punishment for not playing the game today.”

After the EFL was forced to expel Bury at the end of August, Smart added: “I’ve had great sympathy with Bury supporters over the past year.

“It’s not a dissimilar situation, and I fear the Football League are going to lose two clubs this season.”

Despite an approach earlier this month from local businessman Joe Sealey – son of former Manchester United goalkeeper Les – to buy the club, there has since been a wall of silence.

Smart said: “I find it terribly sad. There are people who want to take the club forward.

“Mr Alkhadi has not been forthcoming with information to enable local businessman Joe Sealey to make a decision on whether he wants to take the club forward when he sees the books, and we find ourselves in total limbo.”

Smart, who is in contact with the players, is adamant they want to continue playing for Macclesfield.

“I did speak to one of the players last night, and they were desperate to get the game on. They really wanted to play,” insisted Smart.

“People think maybe the players don’t want to play, but the players are desperate to play.

“I fear if this situation carries on they will be looking for new jobs in January.”

Related: World’s first wooden football stadium given go-ahead – months after being rejected for being ‘not sustainable’