For professional athletes retirement can be a funny thing. One day sport is there, in its all-encompassing, life-consuming self, and the next it’s gone, and there ain’t much there to bridge the gap. News this week that Rio Ferdinand is launching a new career as a professional boxer two years after he retired from football has […] 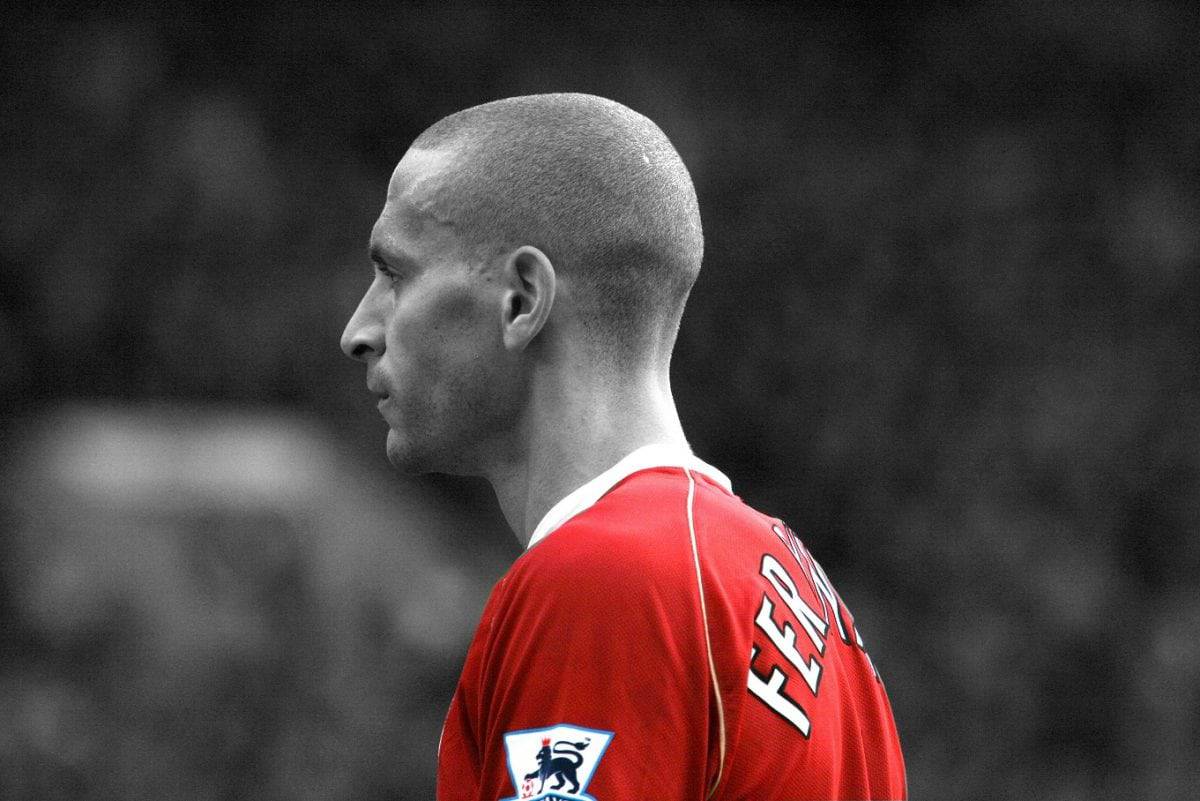 For professional athletes retirement can be a funny thing. One day sport is there, in its all-encompassing, life-consuming self, and the next it’s gone, and there ain’t much there to bridge the gap.

News this week that Rio Ferdinand is launching a new career as a professional boxer two years after he retired from football has come as a shock to many people.

The former Manchester United defender has paired up with Betfair for the switch leading to speculation that “defender to contender” could all be a big stunt. But like the Victoria Pendleton switch that proceeded it the reality is weighed in equal measures to the publicity.

His move does, however, put the spotlight on life after sport and how elite-level competitors can struggle to build a new life after retirement.

According to a new study  led by Dr Francesca Cavallerio of Anglia Ruskin University, who worked alongside Dr Ross Wadey of St Mary’s University and Dr Chris Wagstaff of the University of Portsmouth, many athletes struggle to adjust socially and psychologically following retirement, which in the most extreme cases can lead to depression, eating disorders and substance abuse.

The study, which featured female gymnasts who had retired from elite-level competition, found that their stories followed one of three narratives or storylines: Entangled, Going forward and Making sense.

Some former gymnasts who were identified as entangled had their identities completely defined by their former athletic self and the values instilled in them when they competed. They struggled to adapt to life after gymnastics and suffered from low confidence, low self-esteem, and a lack of drive towards new goals and experiences.

The going forward former athletes were able to develop different identities to that of a gymnast at the same times as they were competing at a high level. Once their gymnastics careers were over, they were able to make the most of what they had learnt in sport to help their future development.

Those in the making sense group fell somewhere in between, not confident enough to be going forward but struggling not to remain entangled in their former life. Future experiences were likely to decide whether they would more closely follow the going forward or entangled narratives.

Dr Cavallerio said: “Sport continues to embrace the early identification and development of talented athletes. In many sports, the age at which people begin training at a professional level is getting younger.

“Our study shows that how athletes are treated and influenced at a young age can have an effect on how they deal with retirement.

Dr Wagstaff said: “Adapting to retirement is difficult for many people in society and this is particularly the case in elite sport. Such environments are characterised by very clear social and cultural expectations. In order to be successful, athletes typically conform to and associate success with these cultural norms.

“This study showed that, unfortunately, when athletes retire many struggle to identify with anything other than their sport, which for many, has been the principal focus of their life for many years. Therefore, sport organisations must do more to support the non-sport lives of their athletes.”