The champion racing driver is being honoured for services to motorsports. 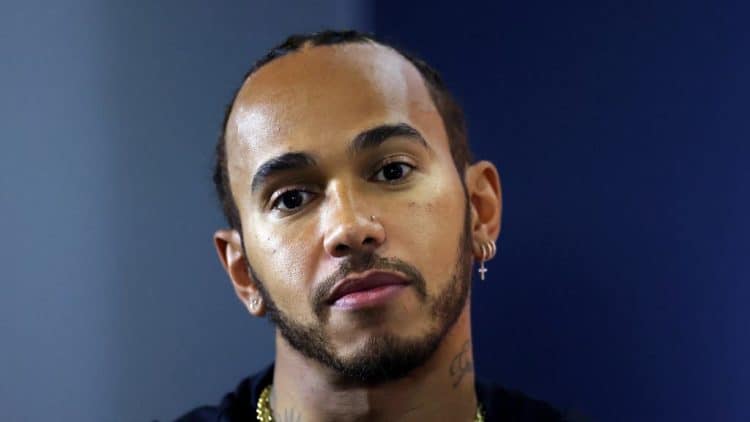 Sir Lewis Hamilton will be knighted by the Prince of Wales – just days after controversially losing out on a record eighth Formula One world title.

The 36-year-old racing star will attend an investiture at Windsor Castle to be honoured for services to motorsports.

Max Verstappen claimed an extraordinary and highly-controversial maiden world title on Sunday after his battle with Sir Lewis came down to a one-lap shoot-out in Abu Dhabi.

The Red Bull driver stormed past his title rival in the closing stages of the Grand Prix season finale at the Yas Marina Circuit, having benefited from a late safety car that bunched up the pack.

Sir Lewis was given a knighthood in the New Year Honours list in 2020 following pressure on Prime Minister Boris Johnson to approve the accolade.

Veteran actor Sir David Suchet was due to be knighted for his drama career and charity work, but announced he has tested positive for Covid.

Sir David said in a tweet on Tuesday evening: “I have sad news. I have tested positive for Covid via a lateral flow test this evening. So no investiture for me at Windsor Castle tomorrow. I am getting a PCR test in the morning.”

During the ceremony Barry Hearn, the chairman of the World Snooker Tour and the Professional Darts Corporation, will be awarded an OBE for services to sport.

The former manager of snooker player Steve Davis is also the chairman of Matchroom Sport, a company which owns, produces and promotes 12 sports.

Singer and rapper Craig David will receive an MBE for services to music after staging a career comeback.

The star found overnight fame with the release of his debut album Born To Do It in 2000 but after the hits eluded him and he moved to America he returned to successful ways with his record Following My Intuition in 2016.